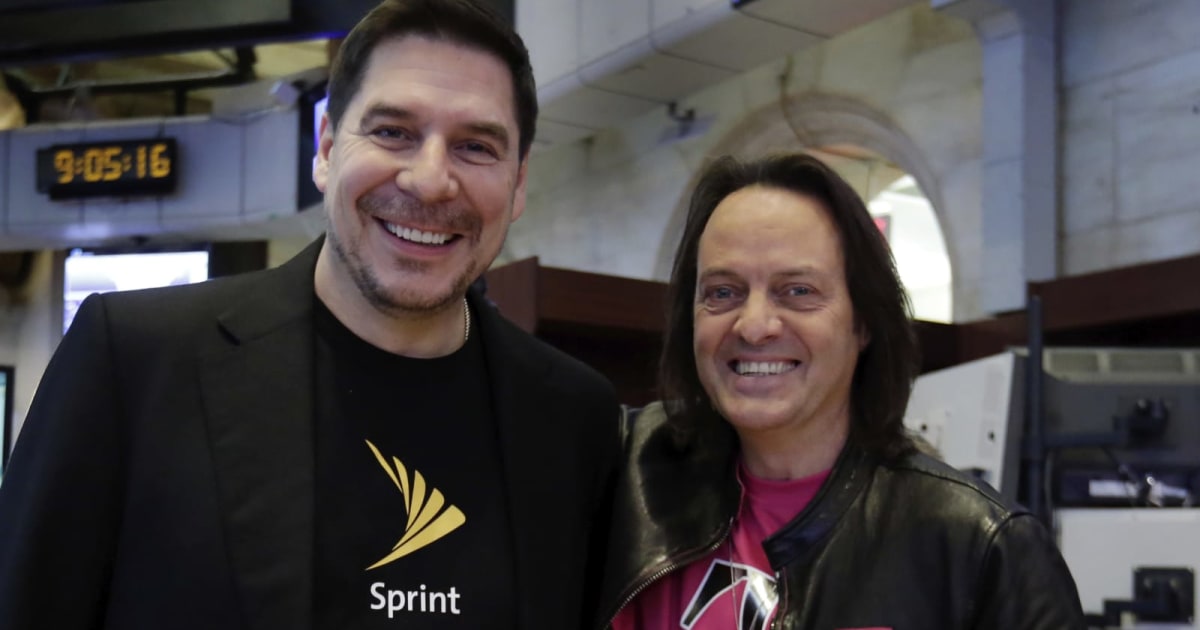 While FCC commissioner Ajit Pai is ready to recommend approval of a merger between T-Mobile and Sprint, the Department of Justice has been reportedly unconvinced. Now Bloomberg reports that one thing the two could do to convince unnamed “top” officials is to “lay the groundwork” for a new national wireless carrier. In previous years the Justice Department has balked at seeing the national wireless market from below the four major options, so it’s a surprise to see this is as a condition, but it may not be one they’re willing to meet.

The report’s source claim Justice Department antitrust chief Makan Delrahim specifically is unconvinced by the claim that the two combining would make for a stronger third player against AT&T and Verizon. These concerns helped scuttle AT&T’s attempt to take over T-Mobile in 2011, and a previous merger attempt by these two in 2014. Finally, an analyst interviewed suggests that a fourth option could come from a cable company combining spectrum it owns with a virtual network deal — similar to Comcast’s Verizon-powered mobile service. It’s unclear whether or not any of this will happen, but if it doesn’t, then we could be looking at yet another failed attempt once the deadline passes on July 29th. 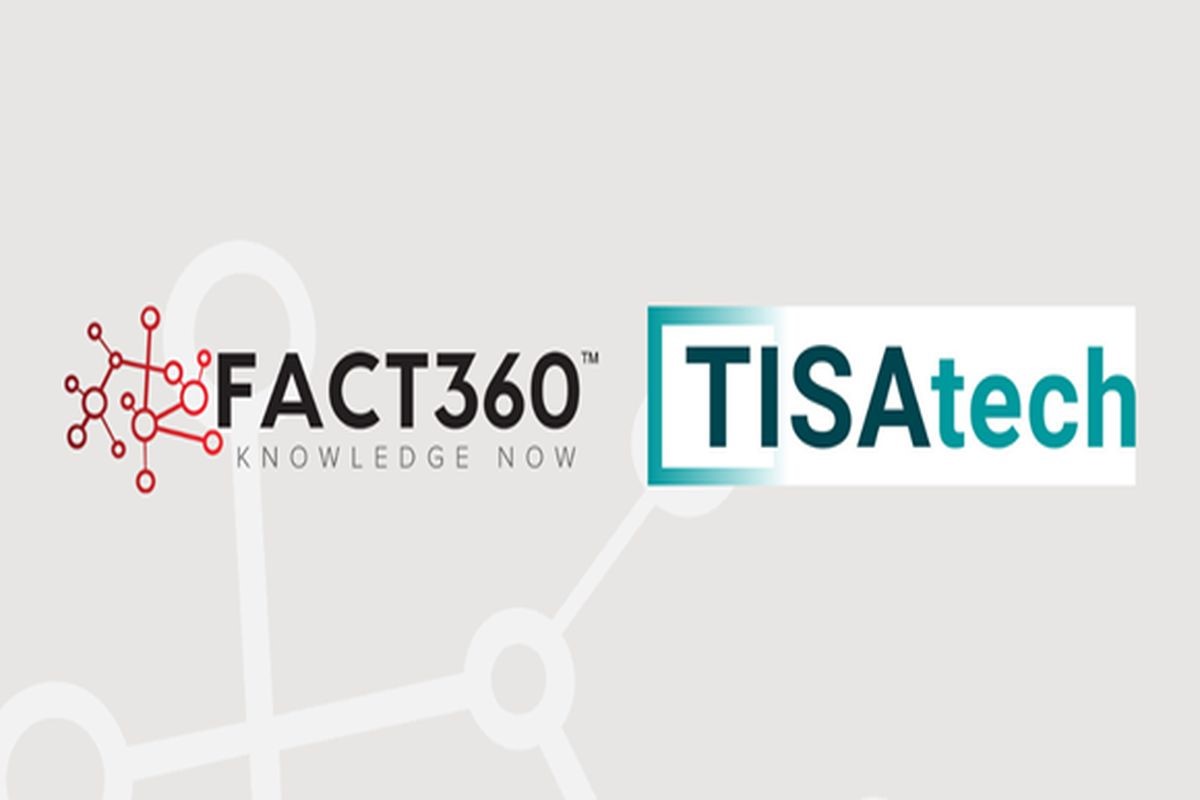 Dogecoin (DOGE) $ 0.066196
We use cookies to personalise content and ads, to provide social media features and to analyse our traffic. We also share information about your use of our site with our social media, advertising and analytics partners who may combine it with other information that you’ve provided to them or that they’ve collected from your use of their services.
Accept
Read more
Change Settings
Cookie Box Settings
Cookie Box Settings