This week on the Humans of Bitcoin podcast host Matt Aaron chatted with Bitmain’s Nishant Sharma who shared his story and discussed the western hemisphere’s false impressions of China and Bitcoin. During the interview, Sharma conversed about his work with Bitmain, one of the largest cryptocurrency companies in the world, and addressed some of the misinterpretations in regard to individuals who call Bitcoin Cash the “Chinese Bitcoin.”

Contents hide
1 The Founding Values of Bitcoin Are Borderless
2 Misconceptions of Bitcoin Cash, China and the Eastern and Western Crypto Ecosystem
2.1 Share this story:
2.2 Tags in this story
2.3 Bitcoin.com

The Founding Values of Bitcoin Are Borderless

Bitmain’s Nishant Sharma recently joined the Humans of Bitcoin podcast with Matt Aaron and discussed his story working for Bitmain. Bitmain Technologies Ltd is a privately owned company headquartered in Beijing and the largest manufacturer of ASIC chips for bitcoin mining. Sharma was born and raised in India and runs Bitmain’s international PR and community relations strategy. The company was created in 2013 by Micree Zhan and Jihan Wu and Nishant explained during his interview that Wu was the first to translate the Bitcoin whitepaper from English to Mandarin. “[Jihan Wu] took the message of Bitcoin to 1.3 billion people,” Sharma detailed.

“The message doesn’t change, the message of Bitcoin might be translated in different languages but everyone sees the founding values of Bitcoin — Its permissionless nature, its trustlessness, uncensorable transactions, and the ability to give everyone in the world the right to transact,” Sharma remarked. “These are the things that attracted Jihan to it as well as anyone else — The language barrier doesn’t change things and it’s exactly why he saw the potential of Bitcoin.”

Misconceptions of Bitcoin Cash, China and the Eastern and Western Crypto Ecosystem

Further into the discussion, Sharma talked about the differences between Asia and how privacy is viewed in a different fashion in the region in contrast to the U.S. or Europe. “In Asia people could care less about censorship resistance because privacy is something people start caring about when they have all the basic necessities of life. And they have all the avenues to meet their aspirations,” Sharma said, adding:

Only then people start caring about privacy. I do think privacy is a basic human right but of course if I was to choose between having food to eat or privacy, of course, I would choose the former. That’s why people in Asia do not care as much about privacy as people in the U.S. do.

The two continued by discussing some of the anti-Chinese sentiment that plagues the community at times and Sharma observed that it mainly boils down to the social-political setups between both regions. “Companies in the west because of the social-political nature of the USA and most western economies, they are more outspoken and they communicate more with the audience. But in China, because of the social-political nature of the country, the companies do not act in the same way and the audience often mistakes this as an intentional silence or an intentional effort to be opaque or hide something. Which is not true it is just how things are here.”

Moreover, Sharma also reveals how he’s noticed that sometimes people think that Bitcoin Cash is less than Bitcoin in many ways just because it is considered a ‘Chinese version of Bitcoin.’ “I don’t agree with that because it was a hard fork by a collective group of developers from Europe and not from China — And even if you go back long before Bitcoin Cash came into being, the discussion of big blocks started in the U.S. when businesses were suffering because of Bitcoin’s congestion and backlog of transactions.”

If you want to hear more of what Bitmain’s Nishant Sharma has to say about the company and how he got into Bitcoin then check out the podcast below. Sharma gives some great insight into the mining giant Bitmain’s operations and how cryptocurrencies are viewed in Asia.

Bitcoin.com is your premier source for everything Bitcoin-related. We can help you buy bitcoins and choose a bitcoin wallet. You can also read the latest news, or engage with the community on our Bitcoin Forum. Please keep in mind that this is a commercial website that lists wallets, exchanges and other Bitcoin-related companies. 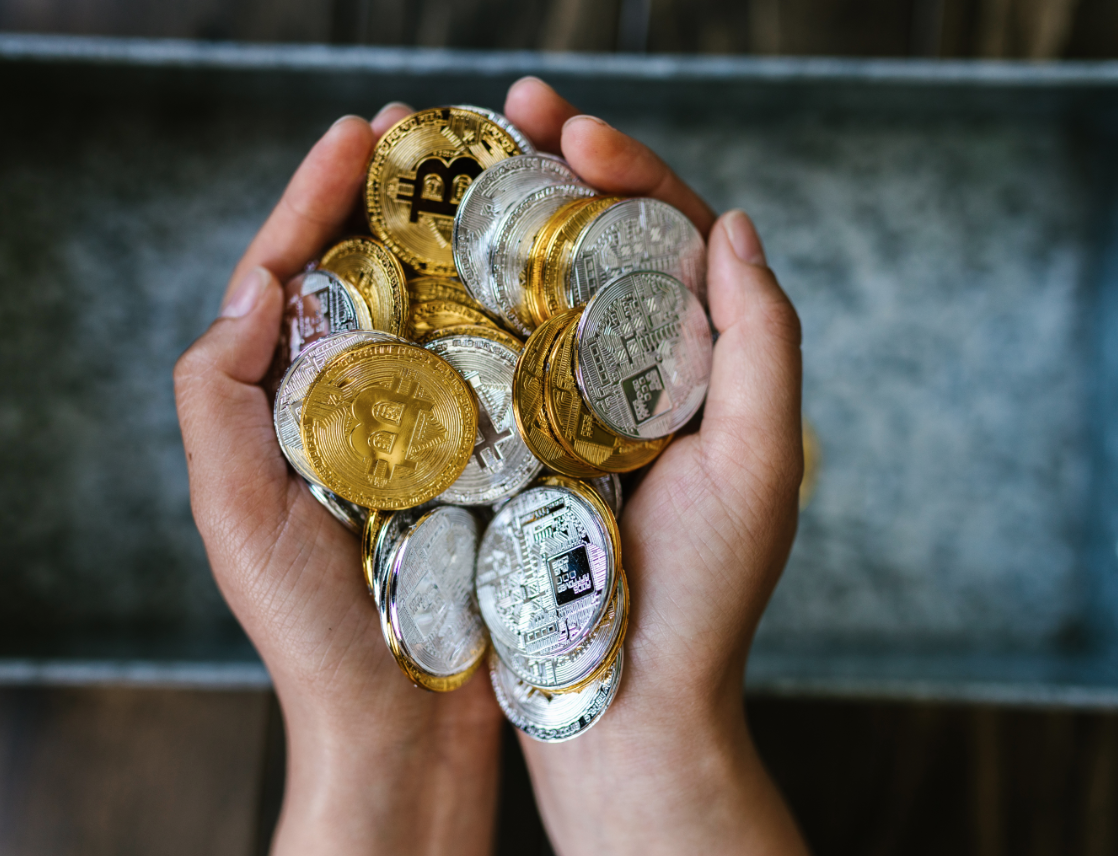 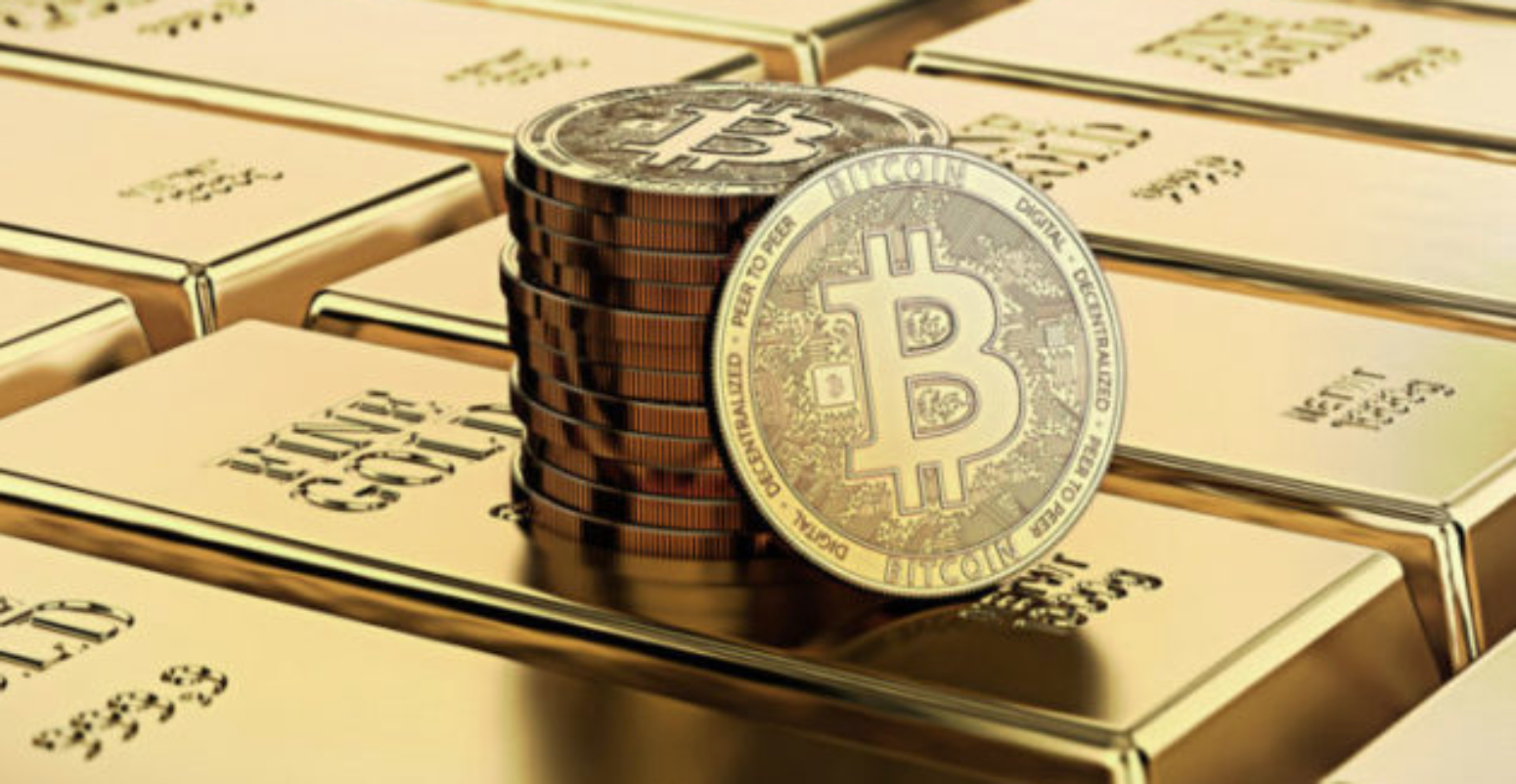 Gold vs Bitcoin…You May Be Surprised…

Polygon (MATIC) $ 0.891814
We use cookies to personalise content and ads, to provide social media features and to analyse our traffic. We also share information about your use of our site with our social media, advertising and analytics partners who may combine it with other information that you’ve provided to them or that they’ve collected from your use of their services.
Accept
Read more
Change Settings
Cookie Box Settings
Cookie Box Settings