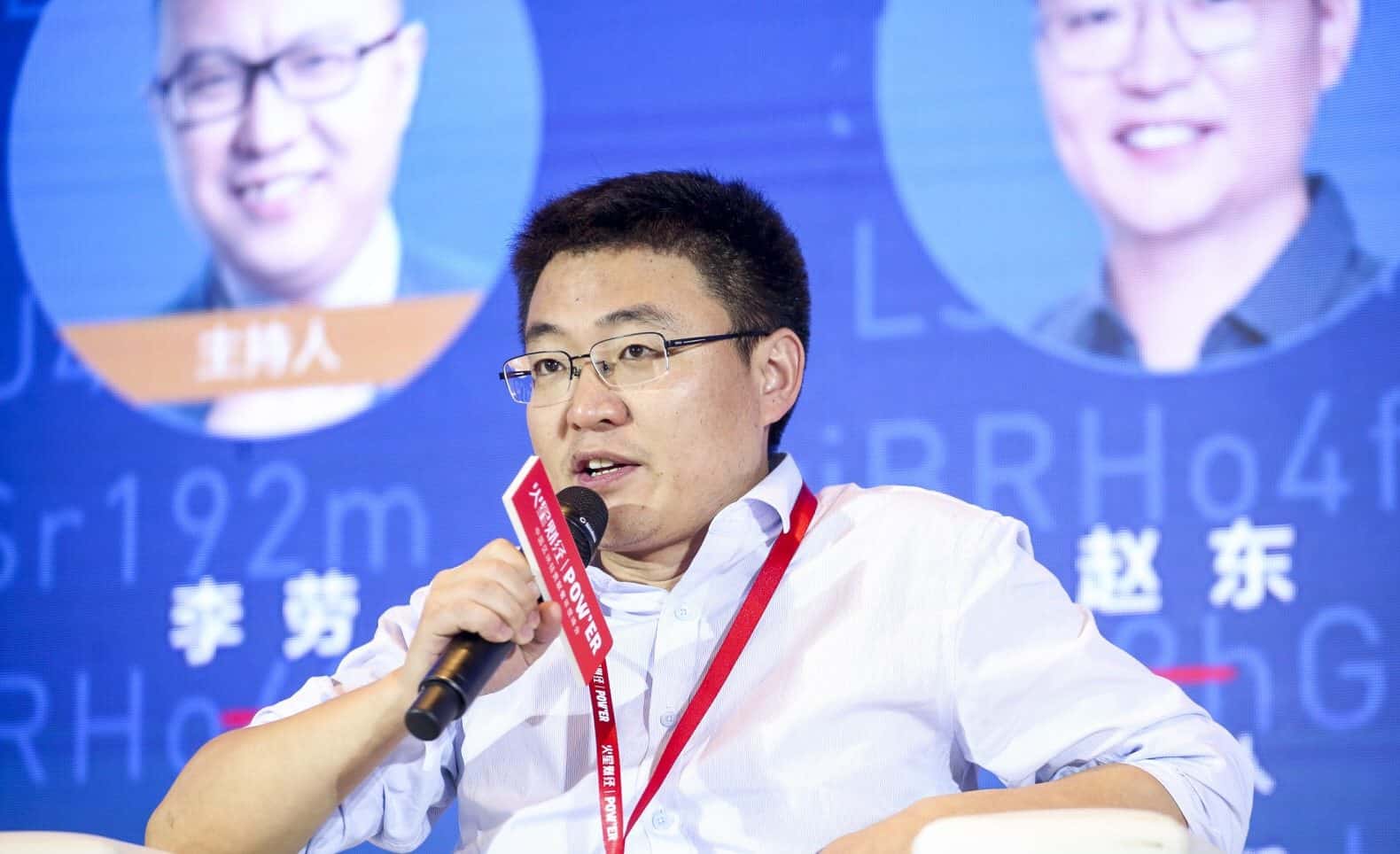 China-based RenrenBit, a peer-to-peer cryptocurrency lending and wallet startup, has disclosed it took $600,000 in net income from revenue of $2.3 million in 2019.

The startup, founded by well-known Chinese over-the-counter trader Zhao Dong, who’s also an investor in Bitfinex and Binance, published an unaudited income statement on Monday as part of its commitment to revealing financial data when it raised $21 million in a token sale last year.

In addition, the 35-member team posted an unaudited balance sheet that shows, as of Dec. 31, it was holding about $168 million of customer assets in its wallets, which accounted for 70 percent of its liability.

While the earning numbers may not appear to be significant, RenrenBit’s quarter-by-quarter growth rate is in line with the overall improved crypto market condition in 2019.

Founded by Zhao in November 2018, RenrenBit essentially brokers between lenders and borrowers seeking to borrow either Chinese yuan or crypto assets with other digital assets pledged as collateral. The firm makes money by charging around 15 percent of the profits on each loan.

Other than facilitating peer-to-peer lending, RenrenBit also lends from its own capital. As of Dec. 31, the company had about $64 million in outstanding loans on its books.

The startup also offers crypto-to-crypto and yuan-to-crypto spot trading in its mobile app. It emerged as part of the growing landscape of crypto lending businesses in China and worldwide.

In July, Renrenbit conducted a sale of its ERC20-based RRB token, raising $21 million in the US dollar-linked tether (USDT) stablecoin. RRB functions much like Binance’s BNB token, being tradable and also utilized to offset transaction fees on RenrenBit.

Earlier last year, the firm also raised $3 million in a Series A funding round with backing from investors such as Dragonfly Capital and crypto exchange Bitfinex.

How Was It Possible for Bitmain to Oust Its Largest Shareholder Overnight?