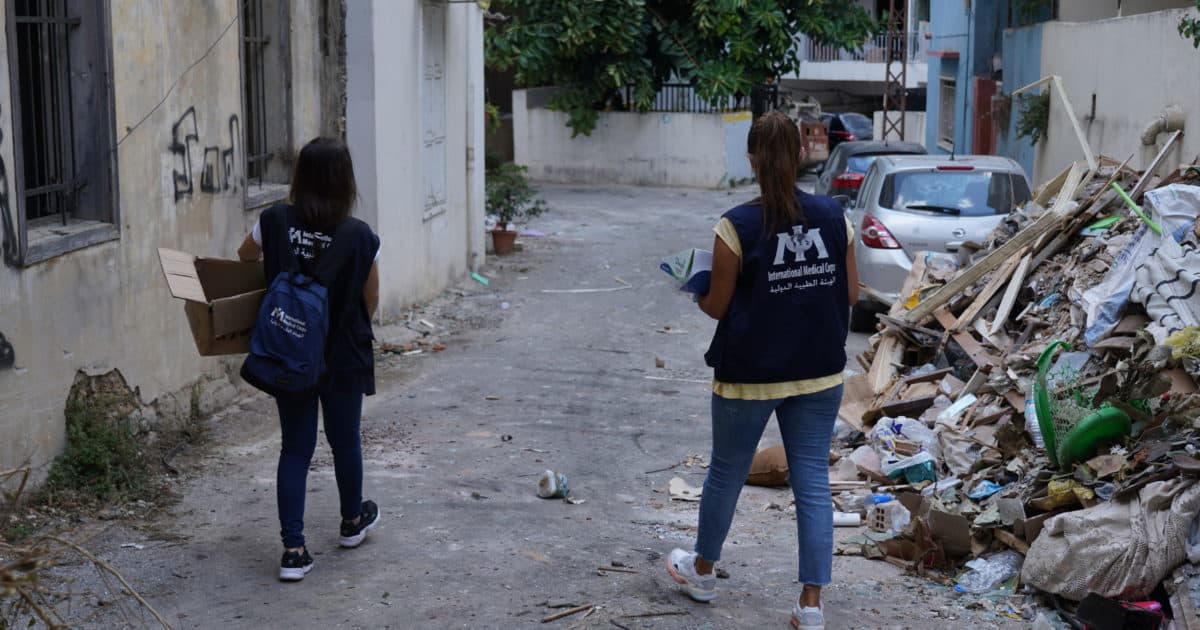 On August 4, news of major explosions at the port of Beirut spread around the world, along with astounding videos and images. It quickly became apparent that the damage was extensive and that many in Beirut had been killed, injured or had become casualties of extensive property damage.

And the tragedy came at a precipitous time for those in Beirut. A years-long economic crisis and the strains caused by the novel coronavirus in Lebanon have resulted in skyrocketing exchange rates, widespread distrust of banks and a rising interest in alternatives like Bitcoin.

In an effort to help victims in Beirut while leveraging this sound, borderless money, the International Medical Corps (IMC) has partnered with blockchain search engine Blockchair and non-profit BTC payment processor The Giving Block to launch #BitcoinForBeirut. This fundraiser seeks to solicit BTC donations to help fund IMC’s range of caregiving services in the city.

“We’re seeking $1 million to get lifesaving care to the survivors of this horrific blast,” explained J. Whitney Broadwell of IMC, in an email to Bitcoin Magazine. “We’re seeking people to spread the word on social to help raise awareness for #BitcoinForBeirut to the crypto community to help be a part of the solution.”

Though the goal is lofty, Broadwell emphasized the incredible need for help in Beirut, with some 220 people killed, 6,000 injured and 300,000 people — including at least 80,000 children — displaced from their homes. She also noted that Lebanon had more than 7,7000 confirmed cases of COVID-19 as of August 14, further complicating recovery efforts.

Broadwell said that to date, IMC has reached more than 54,300 people in Beirut with medical supplies and personal protective equipment; providing supplies to eight hospitals in the area and deploying mobile medical units that have provided more than 250 primary healthcare consultation and psychological aid to more than 140 people; and distributing more than 660 hygiene kits to families in the area.

With the additional funds raised toward #BitcoinForBeirut’s goal, Broadwell is hopeful that IMC could do much more for much longer. Reports from the area make it clear that the help is much needed.

“It’s an ambitious goal, but we know from our 35-plus years of experience responding to disasters, it takes resources to get urgently-needed medicine, supplies and first responders on the ground as quickly as possible,” Broadwell told Bitcoin Magazine. “We also know that long-term investment in a community after a crisis hits will help them recover and build back better.”

You can donate to the cause through The Giving Block or Blockchair and help spread the word about the initiative by using #BitcoinForBeirut on social media. 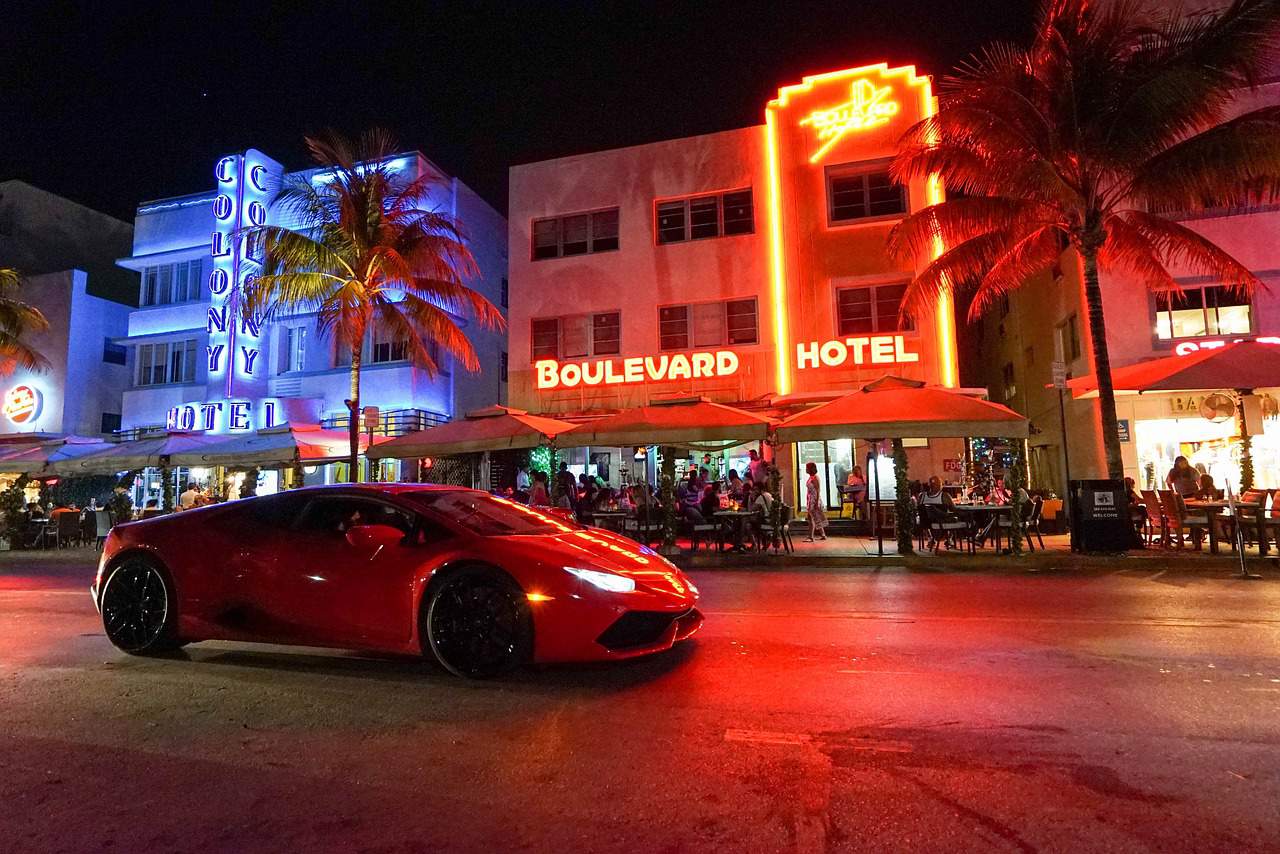