ZUG, Switzerland – December 20, 2021 –  Bitcoin Association, the Switzerland-based global industry organisation that works to advance business with the BSV blockchain, today announces the official launch of the Introduction to Bitcoin Infrastructure course at Bitcoin SV Academy. The course is available free of charge and can be accessed from today at http://bitcoinsv.academy

Introduction to Bitcoin Infrastructure is the first course to be offered in the Bitcoin Infrastructure stream of Bitcoin SV Academy and has been designed to equip learners with an understanding of the role of nodes and node operators in the construction of the Bitcoin SV network. The course covers the in-built incentive model that drives investment in scaling at an enterprise level and that ultimately underpins the network, in addition to covering important fundamental concepts including payment channels, mempools and block assembly. At the conclusion of the course, participants will be tested on their knowledge through an online examination, with a course certificate available upon successful completion for those who have demonstrated proficiency and understanding of the subject matter.

The launch of Introduction to Bitcoin Infrastructure today follows the successful rollout of the introductory courses in the Bitcoin Theory and Bitcoin Development streams over the past 12 months, in addition to the stand-alone Bitcoin Basics: Protocol and Design course. Next year, Bitcoin Association will begin to release the first intermediate and advanced level courses across the three streams.

‘Education is a cornerstone of the work we do at Bitcoin Association, as we help more and more individuals, enterprises and governments understand the vast potential of blockchain technology. Bitcoin SV Academy is essential to this work, providing a world-class platform and university-level courses free of charge. The launch of the first course in the Bitcoin Infrastructure stream – the third and final stream to launch – is a fantastic achievement by the Academy team and will help the growing number of students enrolled in courses to round out their knowledge ahead of the launch of intermedia and advanced level courses in 2022.’

The Association works to build a regulation-friendly ecosystem that fosters lawful conduct while facilitating innovation using all aspects of Bitcoin technology. More than a digital currency and blockchain, Bitcoin is also a network protocol; just like Internet protocol, it is the foundational rule set for an entire data network. The Association supports use of the original Bitcoin protocol to operate the world’s single blockchain on Bitcoin SV. 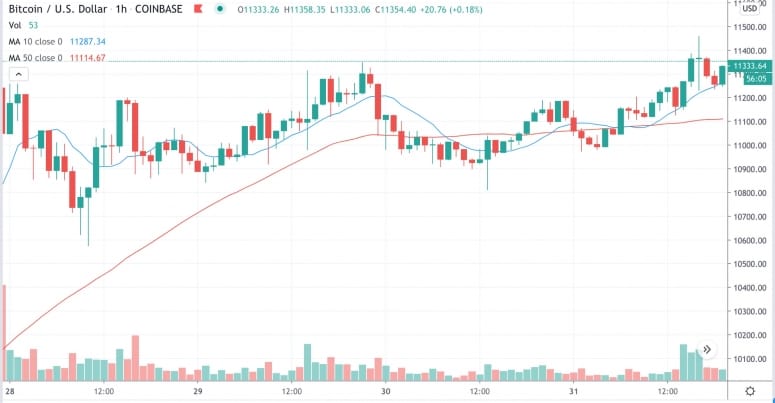 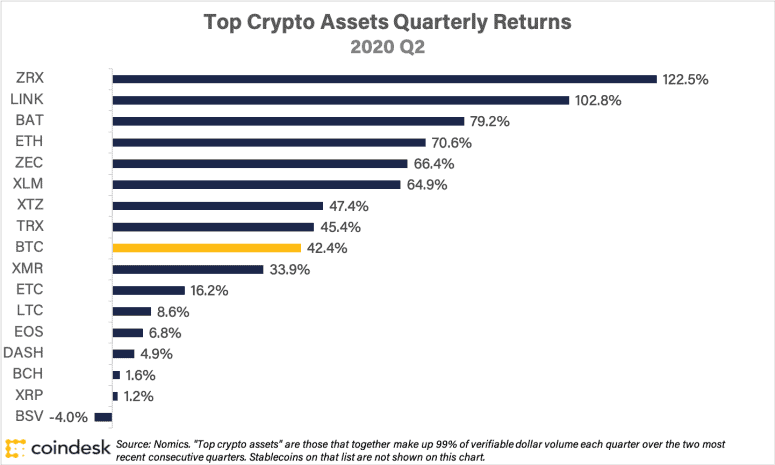