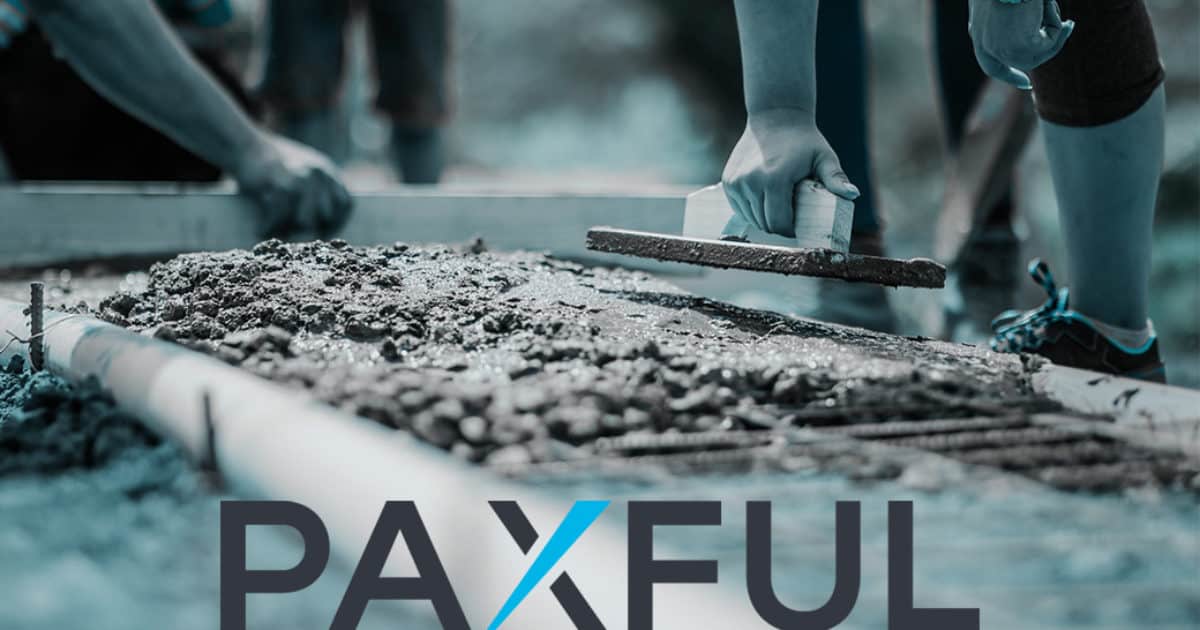 Over the last five years, through the peaks and throes of bitcoin’s price volatility, Paxful has grown steadily.

The global peer-to-peer bitcoin marketplace’s main success has been in fueling a million dollar remittance and payment market for under and unbanked Africans in countries like Nigeria and Kenya. Added to that mission is Paxful’s philanthropic initiative, #BuiltWithBitcoin, which has redefined the scope of a successful Bitcoin company by building not only financially-empowering products but also previously unattainable educational opportunities by building schools in Rwanda and Kenya. By the end of the year, Paxful plans on building six schools total in Africa and other developing places in the world.

We sat down with Paxful’s CEO Ray Youssef to understand how the company uses bitcoin in its philanthropic mission and why it has taken such an active role in these humanitarian projects.

Paxful’s business is based on using bitcoin to grant financial access to underserved communities in developing countries. You also do a lot of philanthropy such as the #BuiltWithBitcoin initiative. Can you tell us about it?

#BuiltWithBitcoin is an idea I had about three years ago. It goes back to Hurricane Katrina, when I was living in New York and wanted to do something to help New Orleans. I chose to go there myself, without joining the Salvation Army or Red Cross or anything. I just caught a plane to Mobile, Alabama, then drove straight to New Orleans. When I first arrived, the city was under martial law. People were not allowed back into the city. Long story short, I managed to help build one of the first schools to reopen in the city, New Orleans Cathedral Academy.

Why didn’t you work with a relief organization?

Most of everyone in that area — the army, police and fire department and even these charity organizations — didn’t know what was going on. I met these five Dominican nuns and helped them rebuild their school. Because of that, the police and fire department had a place to put their kids and started coming back into the city. And then the city started coming back online, I saw firsthand how powerful education alone can be. It’s more than just, you know, educating people. It’s actually the basis of civilization, people are not going to come back to a place unless they know they can educate their children there.

Since then, I’ve had a dream of building more schools. I’d love to build 100 schools, especially in places that need it most, like Africa. Some years later, we worked really hard on Paxful, watched every penny, and finally one day, I turned to my co-founder, Artur Schaback, and I said, “What are we gonna do with it?” We weren’t going to buy Lambos. So I said, “Hey, let’s build 100 schools in Africa.”

The reason we could do this is that we didn’t have any venture capital. Paxful is completely bootstrapped, so no one was watching over our backs. There’s no way a VC would let us do that, but it was just something I wanted to do. I didn’t know how it would help us financially speaking, but I just started building. I funded the first two schools in Rwanda myself. It educates about 400 students right now. It’s more than just a school, they have full water wells, water treatment, water filtration, storage, a water distribution point and more. We bought everything from uniforms [and] desks, educated the educators and also built a clinic. So now people are beginning healthcare.

So those first two schools in Rwanda have been a huge success, and now we’re building our third school in Machakos County in Kenya. It’s a place that hasn’t had a drop of water for the past three and a half years. So there’s tremendous need there. And our plan this year is to build a total of six schools: four in Africa and two in another place which I will announce soon.

Bitcoin as a Philanthropic Tool

Apart from the fact that Paxful is a Bitcoin company, is there anything unique to using bitcoin or a Bitcoin address to raise funds for #BuiltWithBitcoin?

Well, I’ll give you an example. The first two schools in Rwanda took a quarter-million bucks to build. We could have just wired the money from our bank account in the United States to Rwanda and let them all figure it out. Instead, we used the opportunity to get bitcoin into Rwanda because there’s a huge premium for bitcoin in Rwanda — up to 20 percent — there is not enough bitcoin in the country.

Once we got the bitcoin into Rwanda, we realized the builders don’t want bitcoin. This is a sobering point that people need to understand. There are a lot of crypto charities that are in love with the idea of proving the transparency of the blockchain. No. No one gives a f— at all.

Many of these people don’t even have a smartphone. So we went to Rwanda with about $220,000 in bitcoin. We sold it to Paxful vendors for a little over market value, which was a good deal for them. They gave us local money, then our people on the ground gave the local money to the builders and managed the operation. The big bonus is that we brought a big infusion of bitcoin into the Rwandan economy.

In this continued work, do you find using bitcoin enables better donor transparency?

I haven’t seen a place where it can be practically used. If you’re going to actually do something on the ground in these places, forget about the blockchain. People are not thinking about it. If you actually want to do something there, we learned you have to work with the instruments that people have there. If a blockchain can be used as a clearing layer to enable greater liquidity and a whole new generation of peer-to-peer money changes, then yes, absolutely. That’s how it makes sense. Trying to get every single transaction on the blockchain will happen one day, but that’s absolutely the wrong place to focus attention right now. Not everyone is going to like me saying this, but from my perspective on the ground it’s absolutely the truth.

Giving Back With Bitcoin

How can people donate Bitcoin to the #BuiltWithBitcoin initiative?

They can go to builtwithbitcoin.org, where there’s a QR code Bitcoin address. Don’t worry, it isn’t my Bitcoin address! It belongs to the charity, ZamZam Water.

They have built all of our schools. They have an actual Paxful wallet. When they get the cryptocurrency, they sell it for local cash then make things happen. The beautiful thing about ZamZam Water, and any of the charities we work with, is that 100 percent of donations go to helping the people. If you want to contribute to their administrative costs, you have to explicitly call them up and strike an arrangement. I want to stress this point because all of the people we’ve worked with on this are absolutely the best human beings I have met in my life.

Do you work with larger charity organizations?

I’m not a big fan of charity organizations. I have never believed in charities, especially after building that first school in New Orleans. When I went there, I saw that the Salvation Army and Red Cross were not doing a damned thing. They didn’t know what was going on. My experience with the nuns was so different because they made things happen on the street. I’ve come to believe charity depends on finding those people who can truly execute on the ground, those real-life angels. Bitcoin is one of the best things for these people because they can work with it. They are completely transparent, they don’t have to go through any of the financial hoops. Most of all, they can convert it to anything, anywhere. It’s beautiful.

A longer version of this conversation will be published on the Bitcoin Magazine podcast. 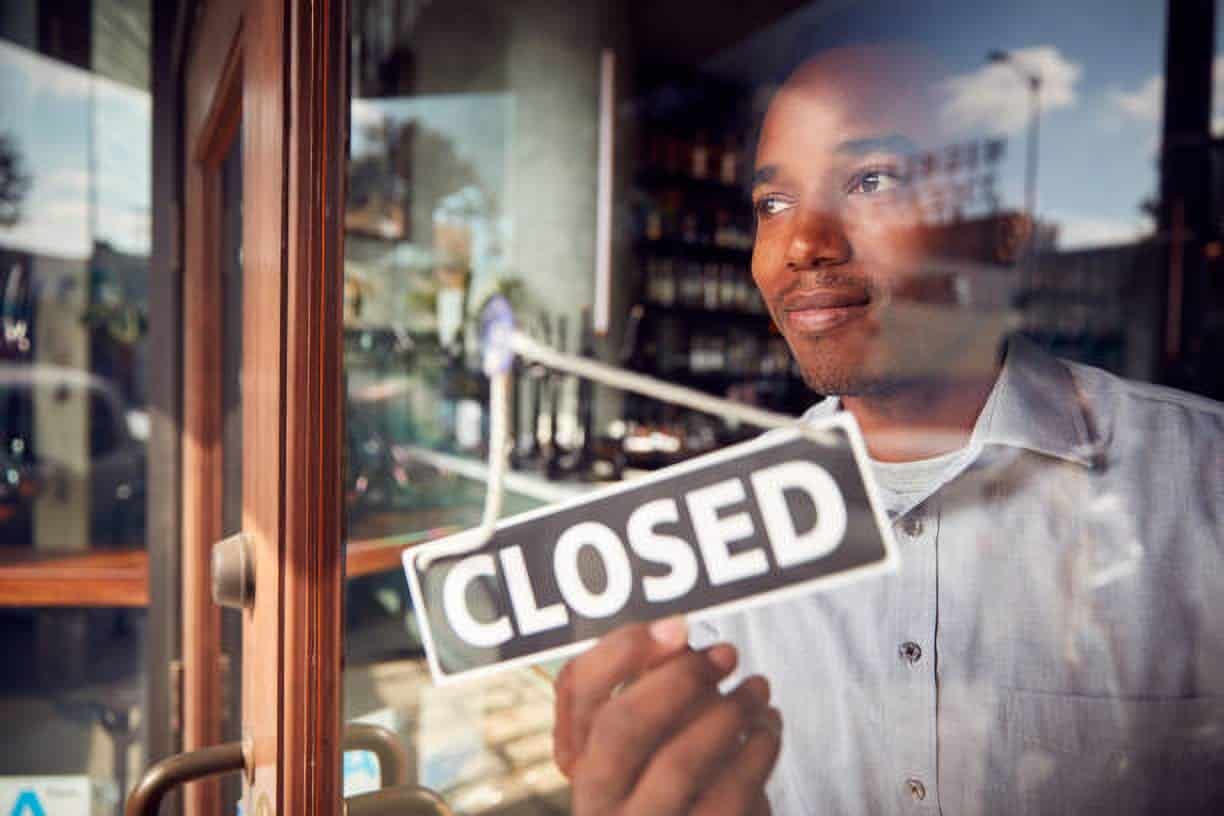