0Shares
Contents hide
1 Bottom line: After more than four decades of wielding executive power at a company he created to change the world, Bill Gates is stepping back. And Microsoft won’t be the same without him.
2 Related Reads

Bottom line: After more than four decades of wielding executive power at a company he created to change the world, Bill Gates is stepping back. And Microsoft won’t be the same without him.

In a statement, Bill Gates says it’s his wish to focus on philanthropic priorities “including global health and development, education, and my increasing engagement in tackling climate change.” This will likely manifest as an uptick of activity from the Bill and Melinda Gates Foundation, which spends several billion dollars of Gates’ fortune each year.

Forty-four years ago to the day, Bill Gates co-founded Microsoft with Paul Allen. He served as CEO until 2000, and then as a full-time executive until 2008. In 2014 he stepped down from the role of executive chairman. Until today his official role was as technical advisor and general board member, and though he is retiring from the latter, he will continue as the former at the request of current Microsoft CEO Satya Nadella. 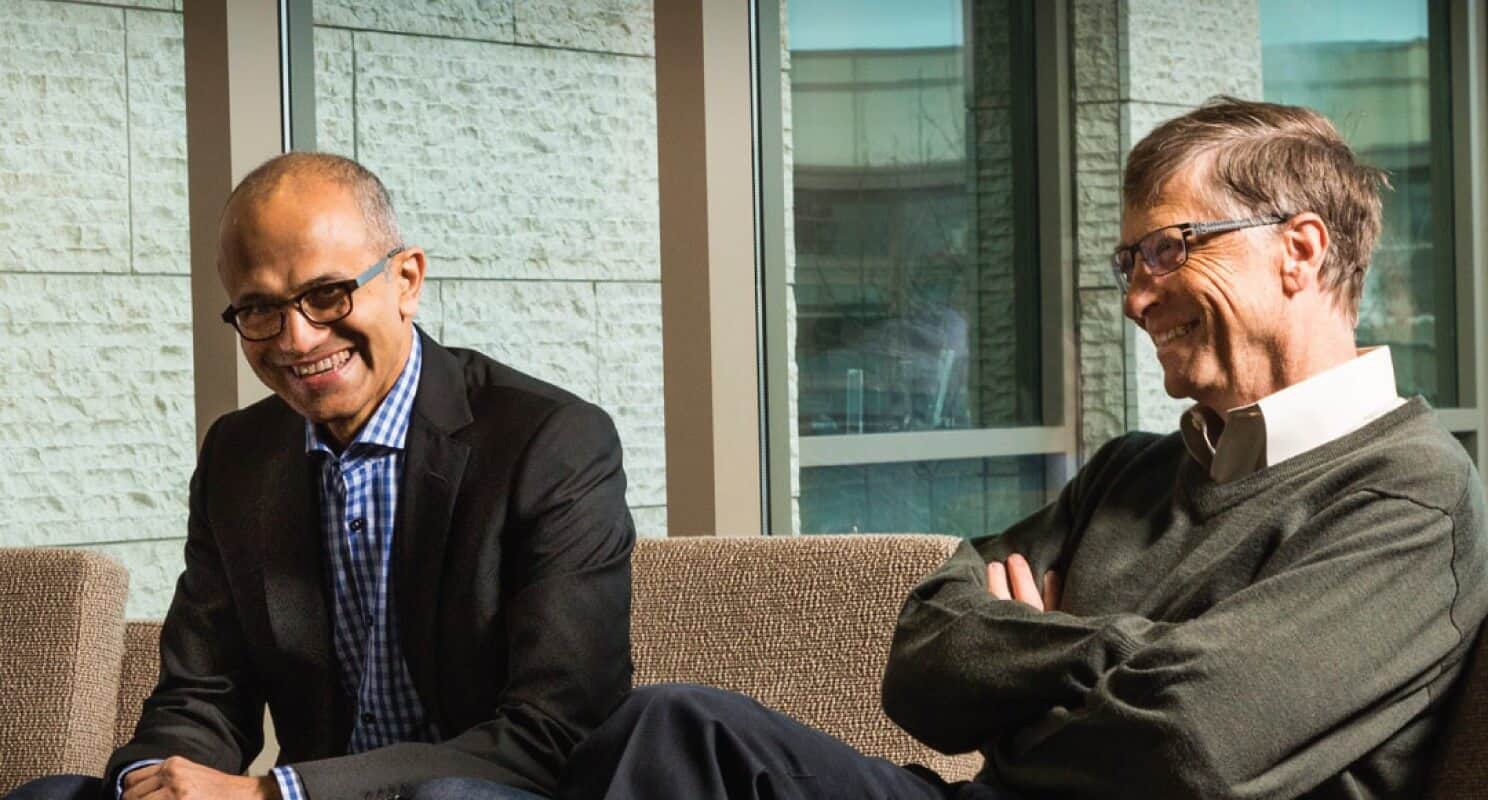 “It’s been a tremendous honor and privilege to have worked with and learned from Bill over the years. Bill founded our company with a belief in the democratizing force of software and a passion to solve society’s most pressing challenges. And Microsoft and the world are better for it,” Nadella said. “…I am grateful for Bill’s friendship and look forward to continuing to work alongside him to realize our mission to empower every person and every organization on the planet to achieve more.”

Gates expressed a similar cheerfulness about Microsoft’s future, saying that he felt “more optimistic than ever about the progress the company is making and how it can continue to benefit the world.”