Los Angeles, CA, Oct. 07, 2021 (GLOBE NEWSWIRE) — via NewMediaWire — Because of torrential web traffic overloading and crashing its website and auction servers, Cosmic Wire has rescheduled its auction of the only remaining remnants of the original Banksy Spy Booth wall mural as a hybrid NFT to Friday, October 8 from 12 pm PST – 5 pm PST. For more information, or to make a bid, please visit www.banksyspyboothnft.com. 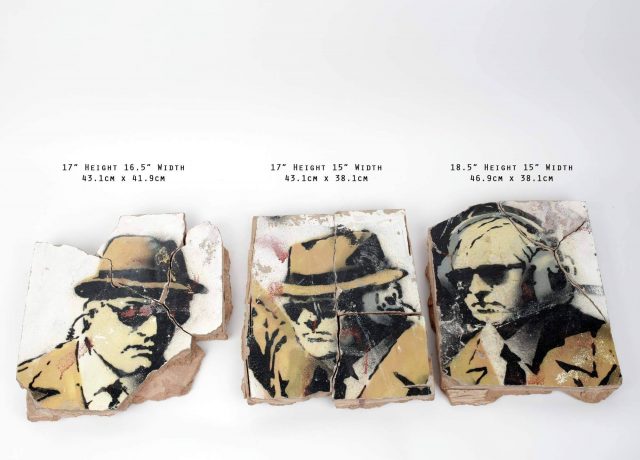 “The crash was equal parts exhilarating and anxiety-inducing to live through in real-time,” says Cosmic Wire CEO Jerad Finck.  “We knew there was a lot of interest surrounding the piece, we felt the energy, but had no idea it would be like this. Our server CPU hit 98% within two minutes of starting the auction causing the site to go down, followed by intermittent blips of life over the next several hours with hundreds of millions of hits steadily rolling in. So, we had to call it off because we didn’t want legitimate bidders to miss out on this opportunity. We’re back up on a designated server and look forward to the auction.”

All week, Finck will be joined by “The Queen of Clubhouse” and digital marketing guru Swan Sit in various Clubhouse rooms to discuss the auction. You can follow them both on the app, or the Cosmic Wire Clubhouse here for updates and scheduled events: https://www.clubhouse.com/club/cosmic-wire

Banksy’s famed Spy Booth mural appeared overnight on a wall in Cheltenham, England in 2014. The street art featured three spies with listening devices on either side of an actual telephone booth and mysteriously vanished two years later in 2016. Two of the three eavesdropping spies are thought to be representations of Edward Snowden and Julian Assange.

In 2016, worldwide art platform Artnet published in an article by Naomi Rea, “Spy Booth was a demonstrably political work, appearing just a stone’s throw away from the British Government Communications Headquarters a year after former NSA contractor and notorious whistle-blower Edward Snowden exposed the British intelligence and security organization for mining online and telephone data.”  Artnet also noted that the Cheltenham Borough Council had “granted the artwork retrospective planning permission and elevated the building to listed status.”

Long suspected to have been destroyed, the heads of the three Spy Booth spies have been found and are included in Cosmic Wire’s unique and exclusive auction.  The winning bidder will receive nine original brick pieces of the wall depicting all three spies’ heads, along with the provenance documents of ownership, authenticity, and chain of custody, as well as a brand new original one-of-one NFT made from a photogrammetry file created from the remaining bricks.

Cosmic Wire has announced a partnership with Raiinmaker on the release of six additional Spy Booth inspired NFTs in support of climate change charities. 100% of the NFT royalty downstream proceeds from this partnership will be donated to Laudato Tree, American Forests, and the Coalition for Rainforest Nations whose mission is to Reduce Emissions from Deforestation and Degradation (REDD+) to stop deforestation.

“Right now, it’s critical that we all step up and do our part to help turn the tide at this important moment with climate change,” said Raiinmaker founder J.D. Seraphine. “We’re honored to support all the important work of the Coalition for Rainforest Nations, Laudato Tree, and American Forests.”

Finck says, “Banksy is one of the most infamous and provocative artists of our generation. The fact that Cosmic Wire is involved in this at all is profoundly humbling. We wanted to pay homage to the original Spy Booth, so we created a new piece of digital art based on what remains of the wall. We are genuinely excited to play a small part in time capsuling this historic moment in human culture and bringing it back to the people.”

View a mini-documentary on the mural and auction here: https://youtu.be/I2Pf5JApuw4

Tate Modern London Gets Its First Taste of NFT Art 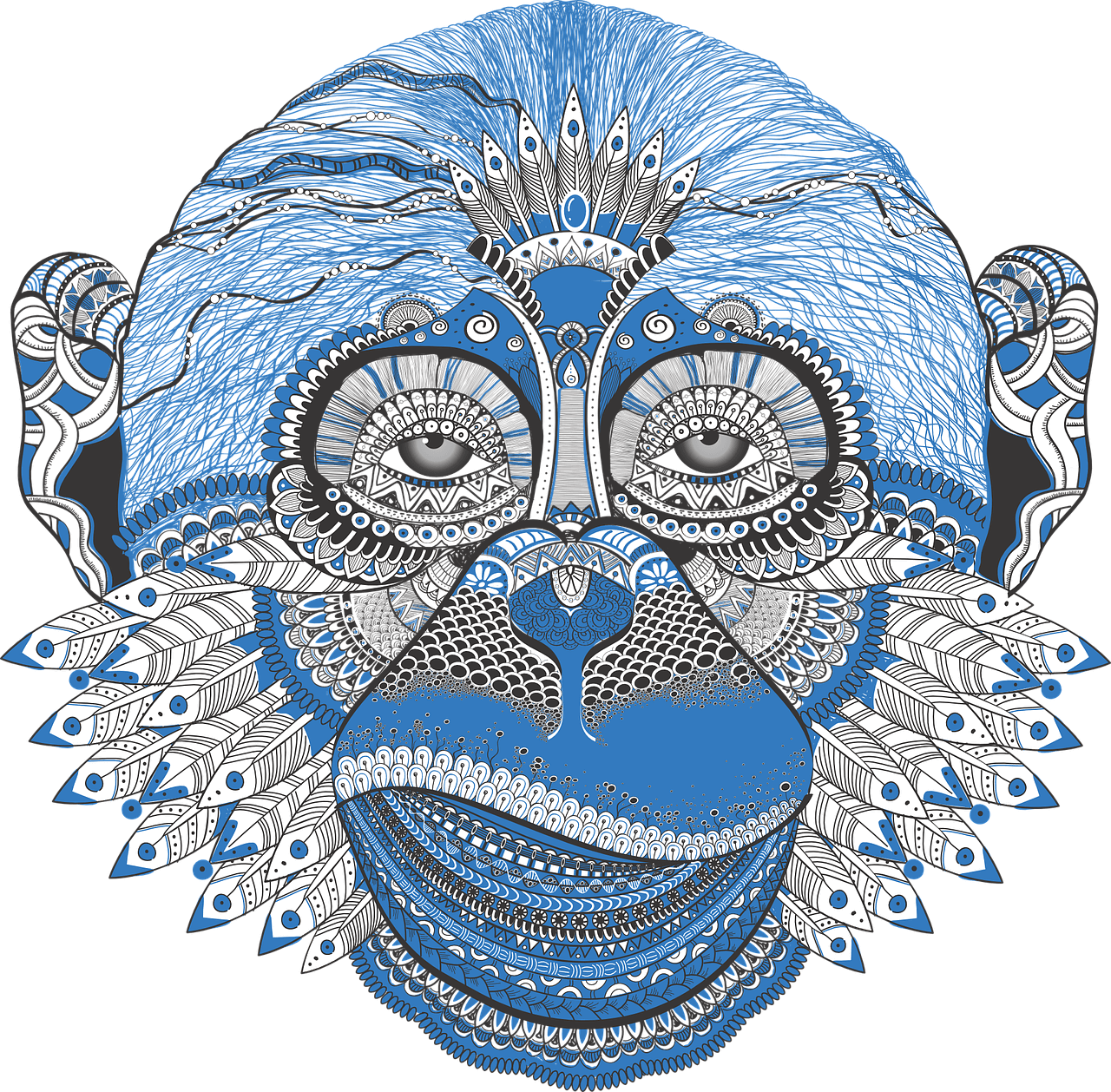