“Here in straya, we drive utes.”

The Tesla Cybertruck was received with mixed feelings to say the least, but not surprisingly Aussies have viewed it with unique disgust. The Cybertruck’s ‘super-utility’ marketing targets the true Australian digger, the bloke that goes bush-bashing for days to get into the perfect fishing spot. Or his mate, who’ll drive a thousand k’s to rescue the first bloke after he gets bogged, in exchange for a few six-packs — that is one benefit of an electric car: you can keep your beer cool in a fridge.

That means that the Cybertruck has to be just as reliable and capable as Aussie classics like a Toyota Hilux, and we all know it won’t be. Because it’s electric, it won’t be able to do the same distances as a diesel vehicle, and for Australia’s rural population, it’ll be impossible to get repaired. The gigantic sloped windscreen is also &%!$ when it’s sunny, which is the permanent state of affairs in the north. There’s also nowhere to mount a bullbar, so it could take quite a bit of roof damage, too (any decent drive in the outback has a high chance of involving a collision with a kangaroo.)

Even what looks like nothing to an American driver could have an impact in Australia. In northern regions, people often fish sitting on the rooves or trays of their utes to avoid the crocodiles, but the angled roof and recessed door handles would make it very difficult to escape into a Cybertruck if a croc gets aggressive.

But with all that in mind, I’ve still spent the past month wishing I had a Cybertruck. If you haven’t followed the news lately, Australia has gone to $*#^. I live in the capital city Canberra, where the air has been hazardous almost continuously for a month due to smoke from nearby bushfires. (Don’t worry, I’m fine.)

The whole city has run out of air purifiers, but Tesla vehicles are equipped with hospital-grade HEPA air filters that are even better than what can be purchased commercially.

This is the air quality index for Canberra’s North (pink), City (grey) and South (blue) over the course of January. About 50-100 is what you’d expect on an alright day, and over 200 is hazardous.

A little under a fortnight ago, Canberra also got hit with a severe hailstorm. Just walking down the street, you can see dozens of cars that have been written off due to absolutely annihilated windscreens and rooves.

Short of a tank, the Cybertruck is just about the only vehicle that could survive such a downpour. It has a borderline bulletproof cold-rolled stainless-steel frame. Its impact-resistant glass has struggled in demos, but will hopefully be pretty tough by release. 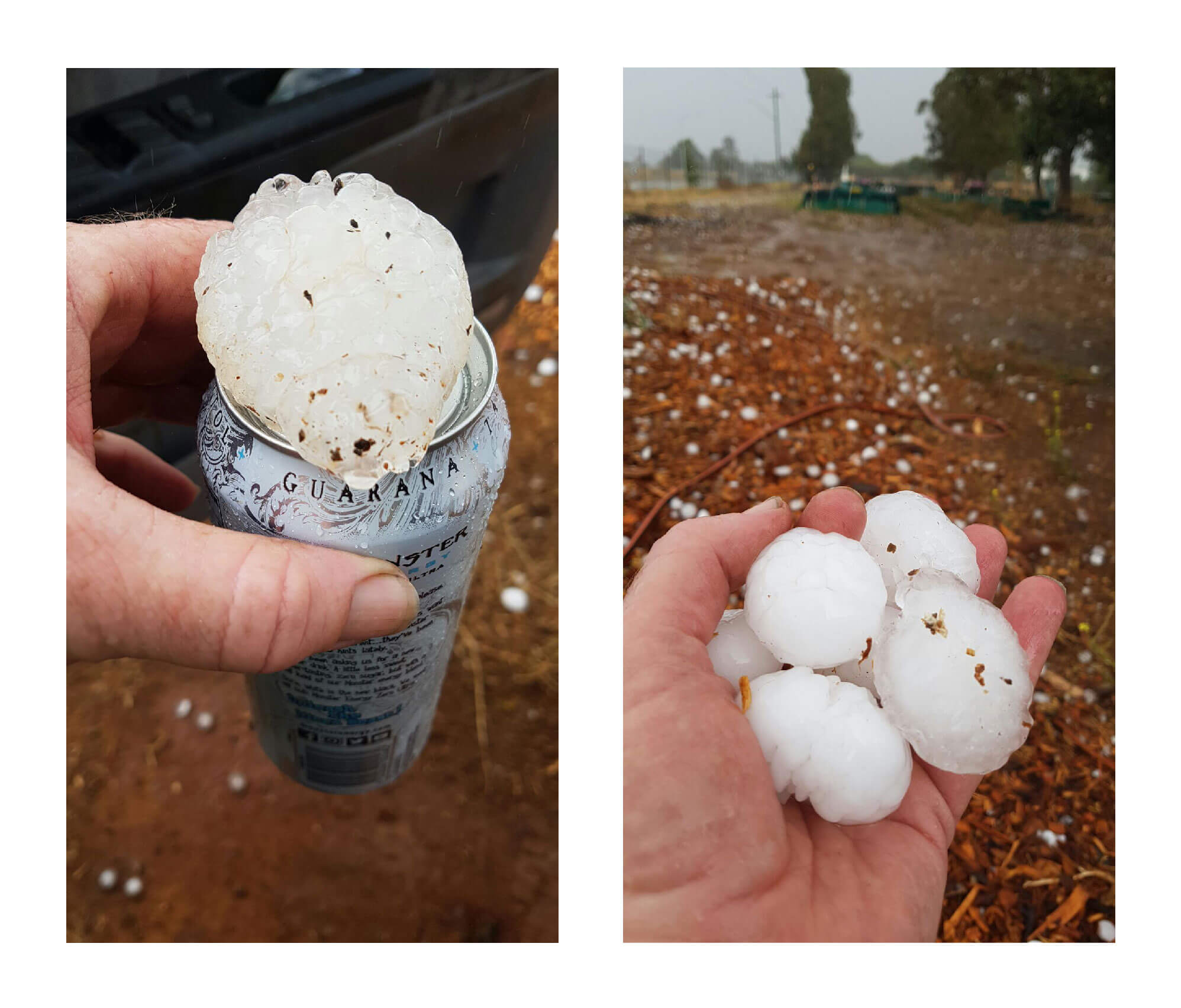 The bushfires have also poured so much heat into the environment, that they’ve contributed to creating thunderstorms that have flooded much of Australia’s south. Cybertruck is a great flood vehicle. With 16” of ground clearance the interior will stay dry if it can keep its momentum up regardless of the depth it has to wade through (this is due to the way water pressure works).

Because it’s electric it doesn’t require air intakes, and it doesn’t have an engine to flood, so the water won’t affect its systems. (No you bloody galah, the electric bit isn’t exposed and won’t electrocute you.)

Perhaps most importantly, if a Cybertruck is powered with renewable energy, running it contributes significantly less to global warming than running a non-electric vehicle.

Many scientists believe there is a link between climate change and the severity of the fires. Your personal opinion may vary, but I recently heard a firefighter say that there are no climate change deniers at the end of the hose. To my fellow Aussies: stay safe and be careful, even if it means buying a pickup truck down the track.