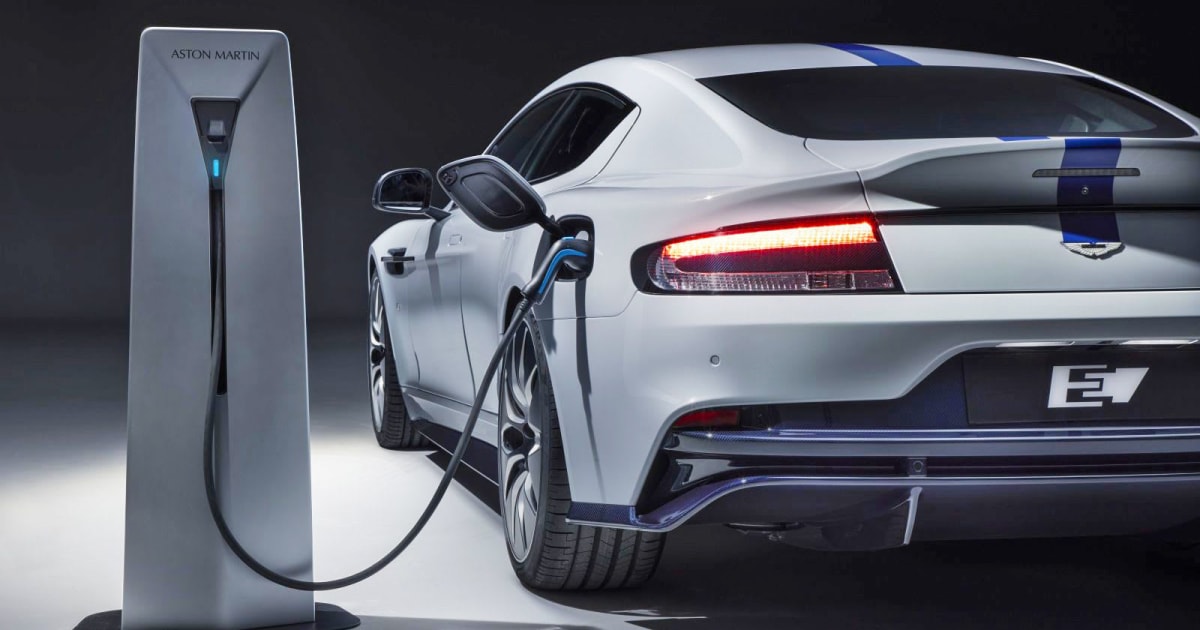 Since Aston Martin first teased the Rapide E back in 2015, the supercar has suffered multiple setbacks. After a false start courtesy of LeEco and the financial meltdown the Chinese company went through in 2017, Aston Martin said it would produce 155 Rapide Es in time for 2019. Earlier this month, however, Automaker published a report that said Aston Martin had decided to turn the car into a research project.

Had it gone into production, Aston Martin claimed the Rapide E’s 800V twin electric motor would have outputted the equivalent of 604 horsepower and pushed the car to a top speed of 155 miles per hour. The car’s 65 kWh battery, meanwhile, would have allowed the Rapide E to achieve a range of 200 plus miles.