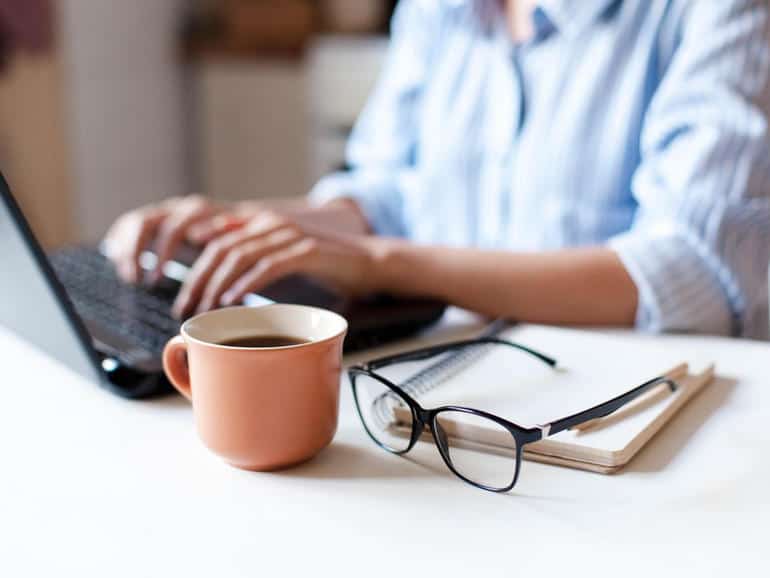 Dropbox on Thursday reported strong second quarter results, once again benefiting from the work-from-home trend driven by the ongoing COVID-19 pandemic. It’s fair to question whether the cloud-based file sharing company can hold onto its gains after the pandemic subsides. Dropbox CEO Drew Houston made the case that his company is tapping into trends that will last far longer than the coronavirus.

“The shift to distributed work is a transformative opportunity… not unlike the shift to mobile or shift to the cloud,” Houston said on a conference call Thursday. “And we’re in the first inning of that transformation. None of the tools we are using are purpose-built for this environment, and I think we designed things pretty differently for the new world. So that’s what we’ve been doing.”

The pandemic, Houston said, exposed the “universal need” for a way to organize content across applications — something that Dropbox can already offer, he said.

“Every knowledge worker needs an organized place for their content that works with all other platforms,” the CEO said. “And it’s an is even bigger need now that we’re working from home, post-COVID, because so many of us have Office docs and Google docs and Airtables scattered across a number of platforms, and we don’t see any of our competitors solving this problem. So in looking to 2020 or 2021, that’s a big opportunity for us.”

He continued, “We’re building Dropbox into an organizing layer for all your content that’s platform agnostic and brings it all together. And second, moving higher in the stack and handling more of the workflows around your content.”

The company did recently roll out a series of new features, Houston pointed out, such as Dropbox Passwords, which enables customers to store passwords and sync them across devices with zero-knowledge encryption. The new Dropbox Vault features lets consumers securely store important documents, such as wills or trusts, so that only select friends or family can access them when necessary. There’s also the new Dropbox Family plan for up to six members.

On top of that, Houston said, the company has “completely reoriented our product roadmaps since March, and [we] see many opportunities to design new products and experiences for distributed work.”

The company plans to share more about its new product roadmaps in the second half of the year.

In the meantime, Dropbox is landing deals that it expects will pay off for years. For instance, the company is making education an area of focus. In Q2, Dropbox brought on the University of Michigan as a new customer, in one of its largest educational deals to date. It’s a cross-campus deployment, meaning that both for students and faculty will use Dropbox.

“We’re partnering with them closely to build out what they need for remote education,” said COO Olivia Nottebohm.

“The other exciting part about this is that as the graduating classes of these educational institutions leave and graduate, they then take that Dropbox love with them,” Nottebohm said. “So it’s an evergreen model where a quarter of the population is graduating and then, of course, being refilled as they come in. So we’re excited about this business opportunity overall.”

In addition to education, Dropbox saw Q2 customer wins in a range of verticals including  media, construction and retail. The company now has more than 500,000 Dropbox business teams on its platform.

Dropbox remains on a trajectory to deliver over $1 billion in annual free cash flow by 2024, CFO Ajay Vashee said.

Dropbox also announced that Vashee is stepping down as CFO and will be replaced by Tim Regan, the company’s current Chief Accounting Officer. Vashee will remain in the role until September 15 and will remain as an advisor through mid-October.

Have I Been Pwned's code base will be open sourced

The Aviar R67 is a 840 HP, all-electric classic Mustang