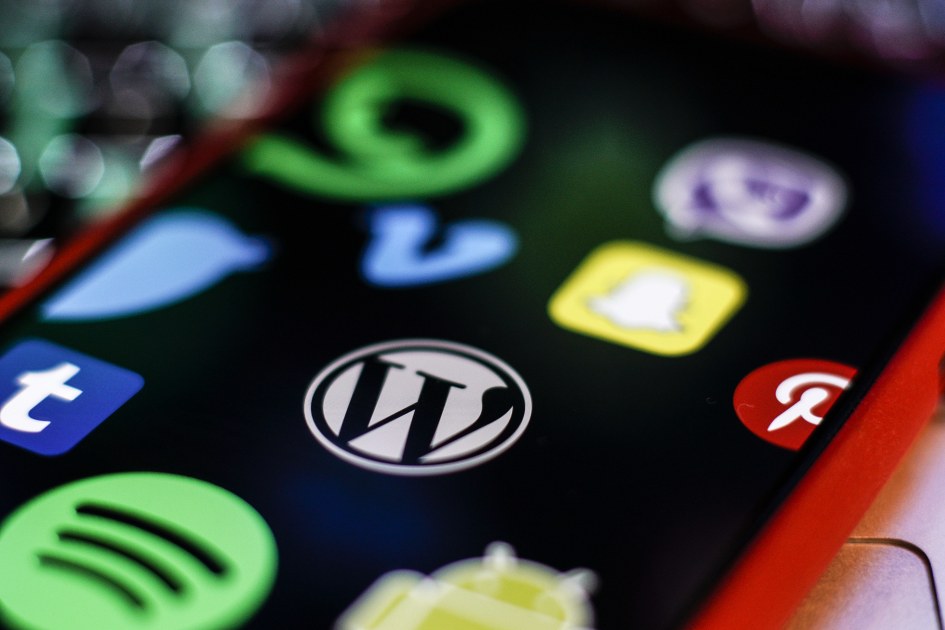 As The Verge pointed out, though, the removal of any paid plan mentions may have happened well before Apple froze updates for the app. You couldn’t buy those plans, either, and any references to them were gone before Apple convinced Mullenweg to add in-app purchases. He added that Apple had dismissed earlier offers to pull other discussions of paid plans. In other words, Apple may have reexamined the app after the public backlash.

Whatever the motivations, the incident further intensifies scrutiny of Apple’s App Store policies. Epic Games has already been pushing Apple to rethink its requirements in hopes of collecting more revenue from Fortnite, while Microsoft drew attention to policies that effectively ban cloud gaming services. That’s on top of antitrust investigations and a growing coalition of non-gaming companies demanding changes. Simply put, this dust-up happened at the worst possible time for Apple — a resolution helps WordPress and its users, but won’t put the broader dispute to rest.

I am very grateful that folks at Apple re-reviewed @WordPressiOS and have let us know we do not need to implement in-app purchases to be able to continue to update the app. Bad news travels faster than good, usually, so please consider sharing that they reversed course.

0Shares
app storeappleAppsDevelopergearinternetiosipadiphonemobileNewswordpress
Previous PostTikTok to sue US government over banNext PostElectric car sales are on the up — but is coronavirus responsible? 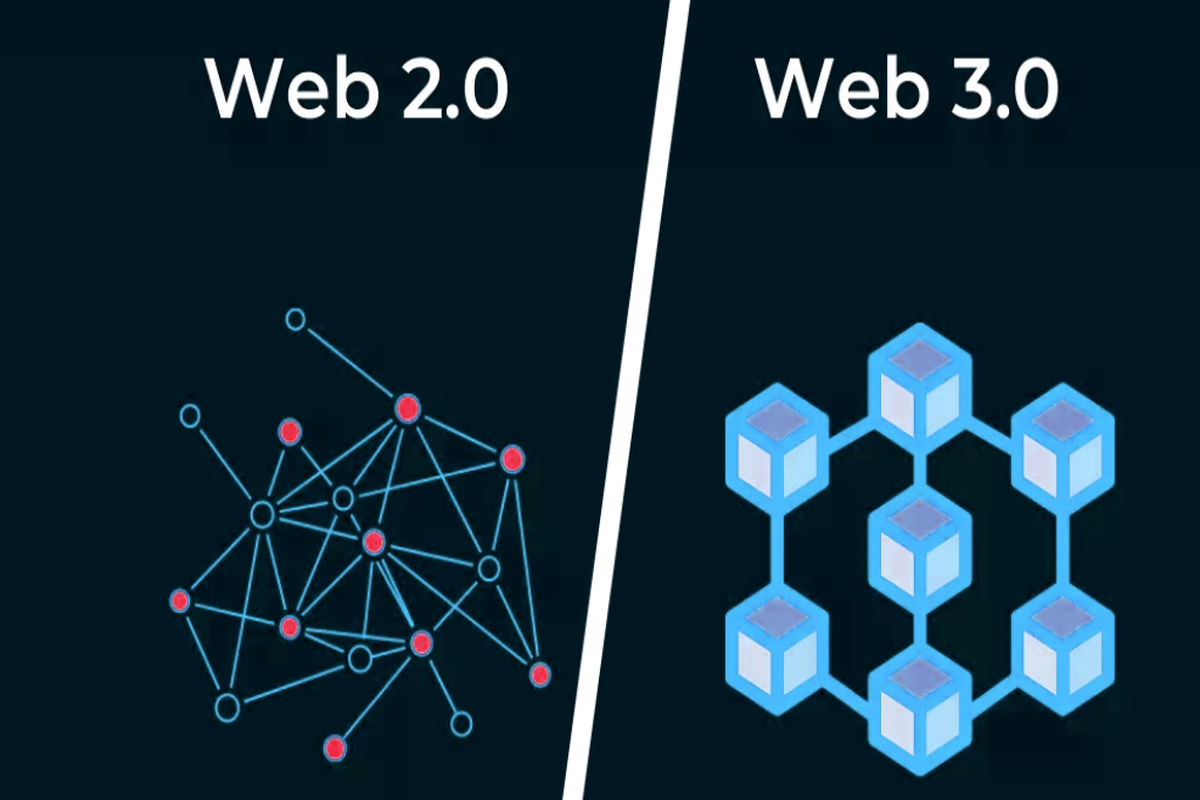