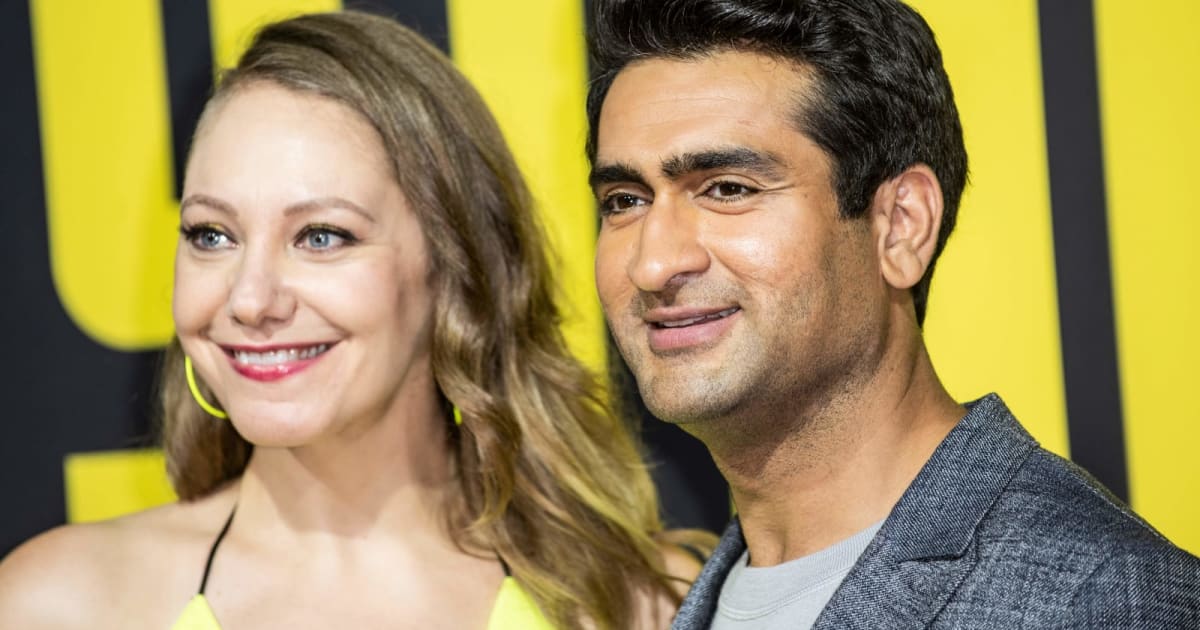 Little America, the anthology series based on true stories about immigrants in the US, arrives on Apple TV+ on January 17th. Apple will release all of season one’s episodes at once, rather than weekly as it’s done with other shows, and more than a month before Little America’s debut, Apple has already committed to a second season.