Apple’s Magic Keyboard for the iPad Pro wasn’t supposed to arrive until May, but Apple surprised everyone and started taking preorders in mid-April, with orders expected to arrive starting this week.

The Magic Keyboard is the first iPad keyboard accessory from Apple that takes advantage of iPadOS 13.4’s new trackpad support. It has a new hinge, complete with a USB-C port for pass-through charging (leaving the iPad’s USB-C port open for connecting accessories), Apple’s new scissor keys, and a backlit keyboard.

At $350 for the 12.9-inch model or $299 for the 11-inch model, it’s not cheap. But it’s exactly what I said Apple needed to borrow from Microsoft’s Surface Pro X to make the iPad Pro more compelling, especially as users look to Apple’s tablet as a potential laptop replacement.

Here are some of my first impressions after using the new Magic Keyboard for a few hours.

Contents hide
1 Nothing to worry about with the hinge
2 Top ZDNET Reviews
3 The keys feel great to type on
4 The trackpad just feels right
5 Where are the function keys?
6 What about battery life?
6.1 ZDNet Recommends

Nothing to worry about with the hinge

One of the first questions I received after posting a picture of the Magic Keyboard’s box asked about the sturdiness of the hinge. My answer: It takes a good amount of effort to move the iPad once the hinge is opened all the way. The hinge locks into place when it’s fully open, and adjustments to the viewing angle are done by tilting the screen — all without moving the hinge itself.

Tapping on the screen doesn’t cause the iPad to move or change the viewing angle, unless you get carried away, of course.

After using the Smart Keyboard case of cover for the past few years, I’m used to the bottom of the iPad’s screen resting just above the keyboard. With the Magic Keyboard, the iPad’s screen is lifted an inch or two, above the keyboard, and in turn, the desk. This appearance — that the iPad Pro is floating — brings the screen just a touch closer to the user and has an almost iMac-like feeling to viewing the screen and interacting with the trackpad and keyboard.

The keys feel great to type on

Instead of flat keys that don’t really move or provide feedback (like the Smart Keyboard Cover uses), the Magic Keyboard has keys similar to what you’d find on a MacBook. The new scissor mechanism provides 1mm of travel, with a somewhat quite audible click for each press.

I didn’t mind typing on the Smart Keyboard Cover, but after typing for a bit on the Magic Keyboard, there’s a big difference in the overall feel of the experience.

I’m using the Magic Keyboard for the 12.9-inch model. It has plenty of space between keys and doesn’t feel cramped at all.

It’s amazing how something seemingly so small, like putting a trackpad below the keyboard, instead of using a Bluetooth trackpad next to the tablet, can change the entire experience. The muscle memory of going from keyboard to trackpad and back is something we can all relate to when it comes to using a laptop, and it transitions quite nicely over to the iPad Pro experience.

The first few minutes of using the Magic Keyboard I found myself reaching up and tapping on the screen, but once I began using the trackpad, I don’t think I’ve touched the screen since. The mouse cursor hides after a few seconds of not being used but reappears the moment the trackpad detects your finger.

It’s incredibly well done, intuitive, and shows the potential for the overall experience of turning the iPad Pro into a laptop.

Where are the function keys?

One thing I’m sorely missing right now is a row of function keys to quickly adjust the iPad’s volume, skip tracks, or even take a screenshot.

Without the added row of keys, my hands have to leave the keyboard and either press the physical buttons on the iPad or use the trackpad to access Control Center. It’s much quicker and easier to reach up and tap the volume key a few times and continue working than having to break my line of thought just to do a routine task.

What about battery life?

After roughly three hours of use, my iPad Pro has gone from a full charge to 66%. That’s in line with Apple’s estimate of 10 hours total battery life for the iPad Pro, with the additional workload of powering the trackpad, keyboard, and the keyboard’s backlight. The Magic Keyboard doesn’t have a battery of its own — it uses the Smart Connector on the back of the iPad Pro for connectivity and power.

You can adjust the backlight’s brightness, but it’s buried in the Settings app. I plan on testing by allowing auto-brightness to adjust the keyboard’s lighting, and then, if it will let me, completely turn off the backlight for a day. It’ll be interesting to see what kind of impact, if any, it has on the iPad’s battery life.

I’ll have a full review of the Magic Keyboard in the coming weeks after I’ve had time to fully test it to get a better understanding of what it brings to the iPad Pro. 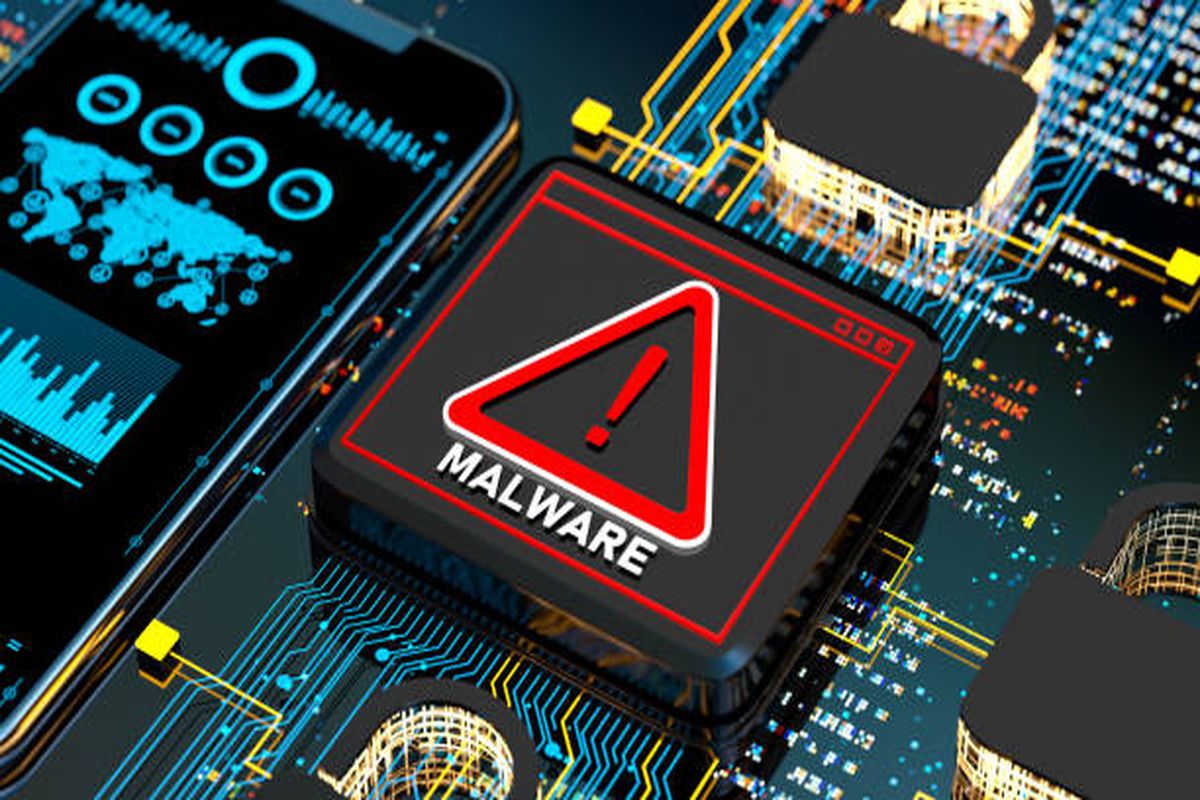 Dogecoin (DOGE) $ 0.065023
We use cookies to personalise content and ads, to provide social media features and to analyse our traffic. We also share information about your use of our site with our social media, advertising and analytics partners who may combine it with other information that you’ve provided to them or that they’ve collected from your use of their services.
Accept
Read more
Change Settings
Cookie Box Settings
Cookie Box Settings