The big picture: Wozniak is one of the most beloved figures in the tech industry. Along with Steve Jobs and Ronald Wayne, Wozniak co-founded Apple in 1976 and was instrumental in developing several of the company’s early products. Woz left Apple in 1985 but has remained involved in the tech community ever since. He still receives a weekly paycheck from Apple “out of loyalty.”

Apple co-founder Steve Wozniak on Tuesday will turn 70 and his wife is inviting the collective Internet to join the celebration.

The party begins at 5 p.m. Pacific on August 11 on Twitch, Twitter and the newly launched Woz bday website. According to a teaser on the site, attendees will be treated to an unforgettable night of music, entertainment, stories and heartfelt expressions of love, “for an extraordinary man who has dedicated his life to making other people’s lives better.” 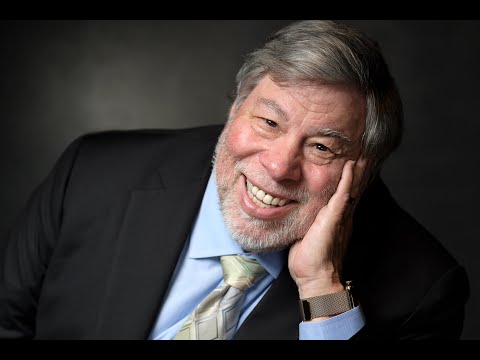 The birthday bash kicks off what is being called the 11 Days of Wozdom, a series of daily challenges in which participants can win signed Apple products, shoutouts on Twitter and more.