'Apex Legends' will pit cheaters against each other 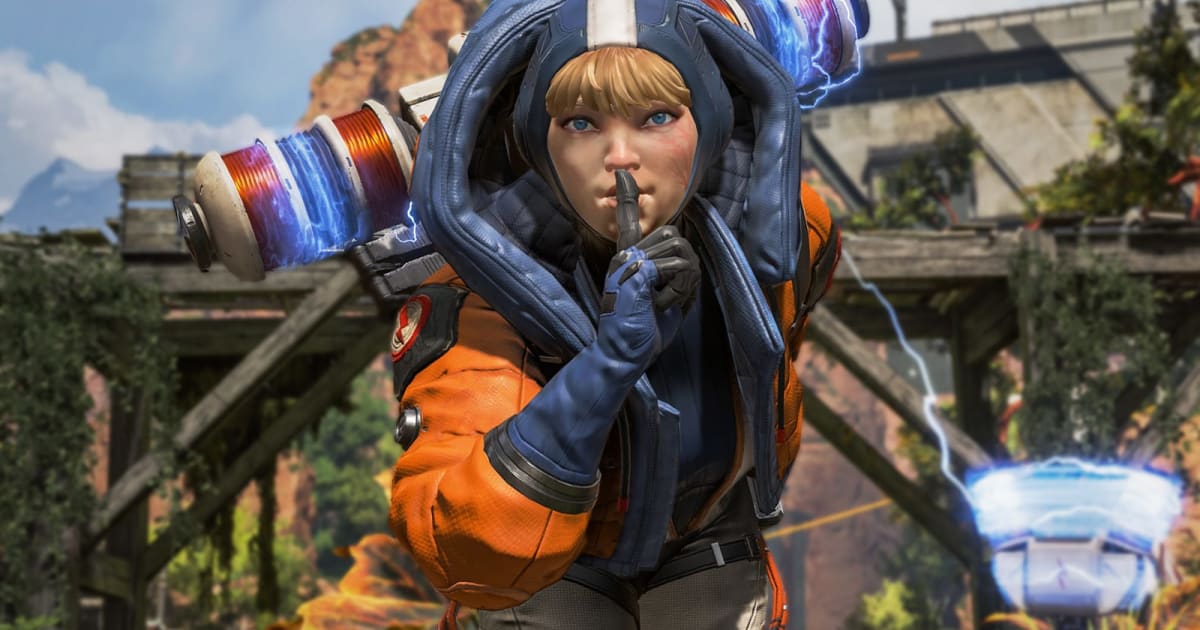 There’s more to it than that, of course. Respawn is working on AI that can detect and auto-ban cheaters, a system that can ban spam accounts before they’re used and a requirement for two-factor authentication in some regions for “high risk” users. Developers are also looking into how people party with cheaters. If you knowingly team up with a cheater, you’re still not interested in playing fairly.

This isn’t likely to deter some cheaters, especially if they can find ways to trick the AI and otherwise stay a step ahead. It’s also not as dramatic as Blizzard’s decision to shut down Overwatch matches when cheaters are involved. The matchmaking could make less dedicated cheaters think twice, at least, and it’s evident that Respawn sees this as an ever-evolving battle.

Alan Turing is the face of new polymer £50 note