The US Federal Aviation Administration (FAA) over the weekend gave Amazon the green light to begin testing customer drone deliveries in the US. With an FAA Part 135 certification in hand, Amazon’s drones will be able to fly out of an operator’s line of sight. Earning the certification is a key milestone for Amazon’s years-long effort to launch commercial drone deliveries.

Amazon’s ultimate goal is to deploy drones to make deliveries in 30 minutes or less.

“This certification is an important step forward for Prime Air and indicates the FAA’s confidence in Amazon’s operating and safety procedures for an autonomous drone delivery service that will one day deliver packages to our customers around the world,” David Carbon, VP of Prime Air, said in a statement. “We will continue to develop and refine our technology to fully integrate delivery drones into the airspace, and work closely with the FAA and other regulators around the world to realize our vision of 30 minute delivery.”

Other companies that have been awarded Part 135 certification for drone deliveries include the Alphabet-owned Wing and UPS.

To achieve the certification, Amazon logged thousands of flight hours. The company says it has been refining its fully-electric drone, which is shrouded for safety and features a sense-and-avoid system.

Amazon made its first trial drone delivery in Cambridge, England in 2016. The company launched its autonomous drone efforts as part of its larger ambitions to build an expansive logistics network. Building its own shipping and delivery network can help Amazon cut down on costs as it manages its growing customer base.

In addition to building delivery drones, Amazon in the past few years has launched it own fleet of cargo aircraft, along with a network of ocean freighters, trucks and local delivery vehicles. It’s also explored shipping options like robots. 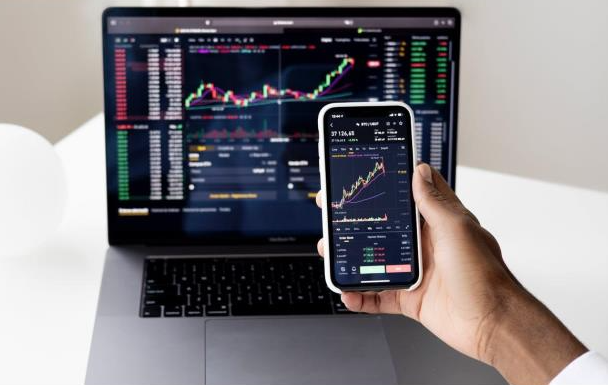 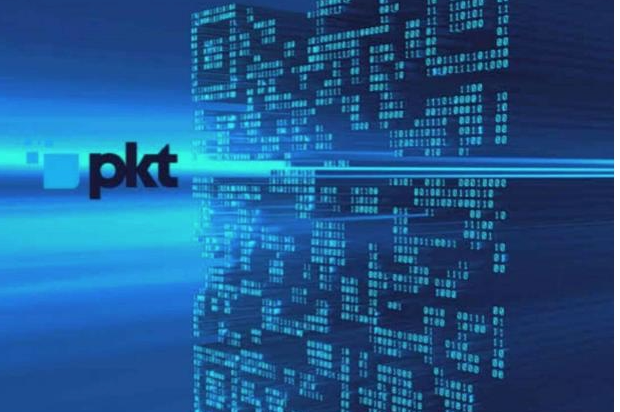 What is PKT Cash Crypto?