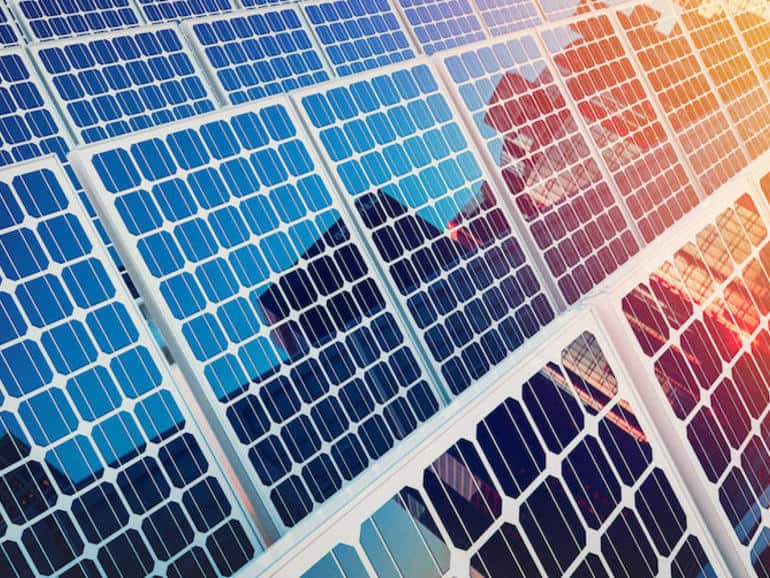 The five projects will span across Australia, China, and the United States.

Vice president of sustainability at Amazon Kara Hurst said its 2030 milestone could be reached as early as 2025, noting that while the goal will be challenging, the company has a “credible plan to get there”.

In Australia, the company will undertake a 105 MW solar project in New South Wales, expected to have the capacity to generate 250,000 MWh of clean energy each year.

This is Amazon’s second project of its kind in Australia, after the first, revealed during AWS re:Invent in November and announced officially in February, saw the company make its first renewable energy pledge outside the US and Europe.

“Climate change is an important issue that we all face as community members and business owners and leaders,” Beavis said. “We are proud to announce Amazon’s second solar project in Australia as another step forward on our path to 100% renewable energy.”

The first renewable energy initiative in Shandong, China, is a 100 MW solar project. The company expects that once complete, it will generate 128,000 MWh of clean energy annually.

Additionally, a new 130 MW solar project in Virginia will bring the total number of renewable energy projects in the state to 12.

“Once enabled, these three US-based projects have the capacity to power the equivalent of 69,000 average US homes each year,” Amazon said. “To date, Amazon has announced 31 utility-scale wind and solar renewable energy projects and 60 solar rooftops on fulfilment centres and sort centres around the globe.”

Amazon said combined, the 31 projects boast over 2,900 MW of capacity and will deliver more than 7.6 million MWh of renewable energy annually.

“As a signatory to The Climate Pledge, we’re committed to meeting the goals of the Paris Agreement 10 years early and reaching net zero carbon across Amazon by 2040,” Hurst added.

The e-tailer reiterated its commitment to fighting climate change with renewable energy initiatives to launch worldwide.

The new investments and promises come a day before employees from Google, Amazon and other tech companies stage a walkout to protest the industry’s role in the climate crisis.

AWS targets Australia with new renewable energy project down under

The cloud giant has added a total of six new renewable energy projects, with the Aussie one bring its first outside of the US or Europe.

According to Australia’s greenhouse emissions watchdog in its annual corporate emissions and energy data report.

7 tips on lockdown career advancement — for employees and managers