Why it matters: Amazon on Wednesday refreshed its Fire tablet line with faster hardware, more storage and better battery support. Collectively, the upgrades are modest in nature but at this price point, you really can’t expect massive leaps in hardware.

The baseline Fire HD 8 packs an 8-inch high-definition display (1,280 x 800 resolution) that’s driven by a new quad-core processor clocked at 2.0GHz alongside 2GB of RAM. Amazon said the new CPU is 30 percent faster than its predecessor.

The revised slate can be configured with 32GB or 64GB of internal storage and supports microSD cards up to 1TB in capacity for even more space. Users can expect up to 12 hours of mixed-use battery life per charge with a full recharge taking less than five hours via USB-C.

The new Fire HD 8 Plus, meanwhile, bumps the RAM up to 3GB and bakes in wireless charging. You also get a faster 9W charger that shaves about an hour off the charging time and a six-month subscription to Kindle Unlimited (a nearly $60 value). 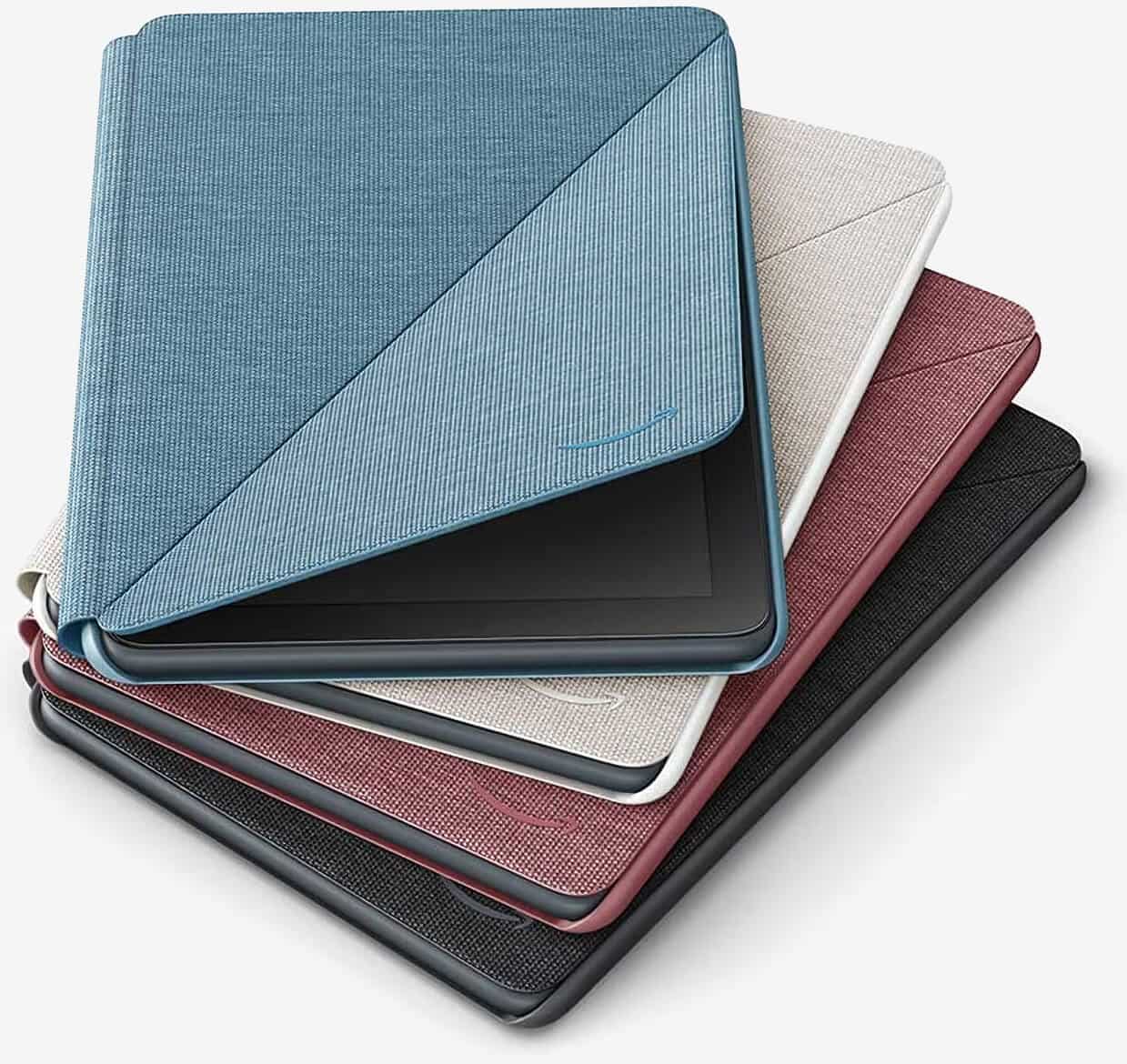 Amazon’s new Fire HD 8 is available to pre-order from today starting at $89.99 in your choice of white, black, purple and blue color schemes. Optionally, you can get a two-pack for $159.99 (a $19.99 savings over individual unit pricing). Look for it to ship on June 3.

0Shares
Previous Post$417 Million Worth of BTC Transferred for only $1.44 in FeesNext PostMany Ether Whales Might Be Leaving for Bitcoin: Data