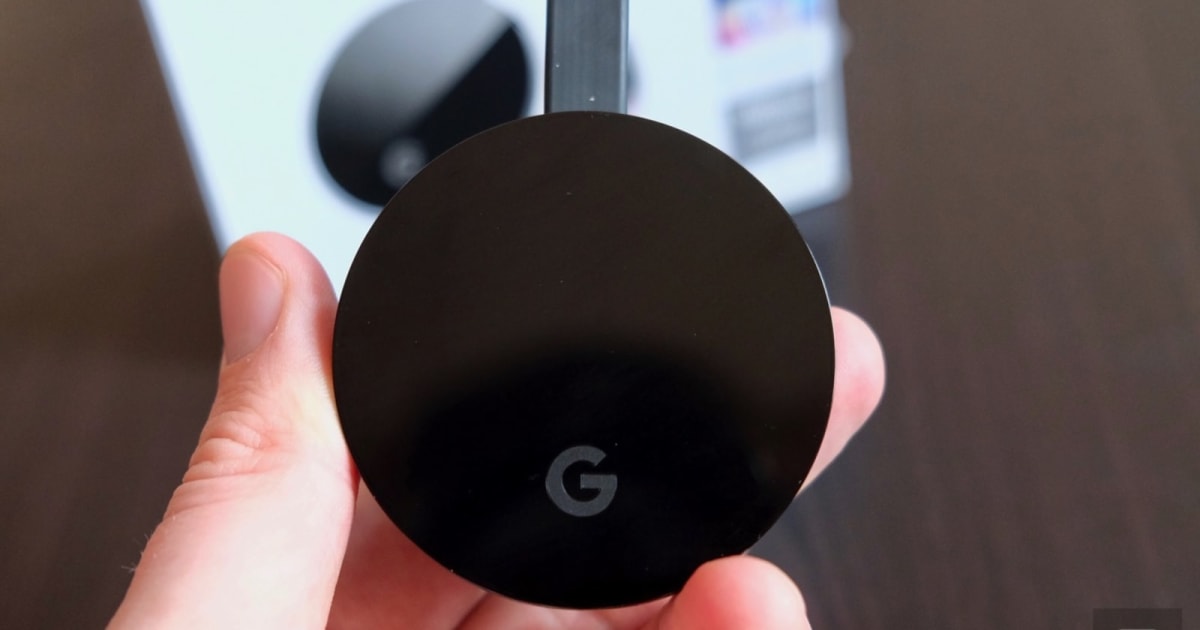 To be clear, some Android TVs already have access to Prime Video, but Google says it will roll out to more TV models, set-top boxes and streaming devices starting today. You’ll be able to download the app from Google Play or by clicking the app icon on your TV’s home screen. Prime Video’s availability on Google’s devices is just half the story, though — the companies have also restored Fire TV’s access to YouTube.

Google blocked Fire TV’s access to YouTube way back in 2017 when the tech giants’ feud was heating up, and it remained inaccessible until now. The current agreement only applies to Fire TVs and not to Echo Show units, but now that the two formerly feuding corporations have made up, a YouTube app for the device is not out of the realm of possibility.

Polygon (MATIC) $ 0.893602
We use cookies to personalise content and ads, to provide social media features and to analyse our traffic. We also share information about your use of our site with our social media, advertising and analytics partners who may combine it with other information that you’ve provided to them or that they’ve collected from your use of their services.
Accept
Read more
Change Settings
Cookie Box Settings
Cookie Box Settings