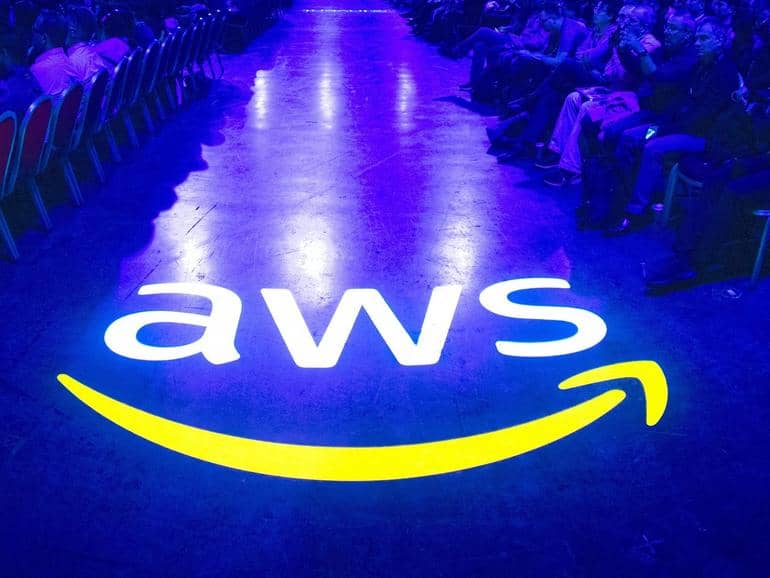 When the US Department of Defense awarded Microsoft the $10 billion Joint Enterprise Defense Infrastructure (JEDI) cloud contract, it wasn’t if Amazon Web Services (AWS) would sue to overturn the massive government contract, it was when. A few weeks later, AWS sued to overturn the award. Now, AWS has upped the ante. The company is deposing President Donald Trump, Defense Secretary Mark Esperm, former Defense Secretary James Mattis, and four others.

There’s nothing surprising about AWS appealing the decision. Oracle and IBM are also protesting it. So far, so normal in federal government contracting circles. Almost all major government contracts are appealed. It’s part of business life inside the beltway.

What’s different about this one is AWS going after the President. According to the U.S. Court of Federal Claims documents, “President Donald J. Trump has repeatedly demonstrated his willingness to use his position as President and Commander in Chief to disrupt the orderly administration of government functions-including federal procurements-to advance personal motives.”

President Trump’s bias against Jeffrey P. Bezos, founder of AWS’s parent company, Amazon.com, Inc. (“Amazon”), is a matter of public record. Even before taking office, President Trump campaigned on a promise that Amazon would “have problems” if he became President. When it came time for DoD to select a cloud-services provider to fulfill the important JEDI Conti-act, the President made crystal clear-both to the public at large, and by clear implication to senior DoD officials (including his political appointees}–that he did not want his Administration to award the contract to AWS. In addition to his public tweets and statements criticizing Amazon and Mr. Bezos, he directed DoD to “screw Amazon” out of the JEDI Contract, and in July 2019, again ordered DoD to “look very closely” into the JEDI procurement based on his own claim of “tremendous … complaints” about AWS.

So, AWS wants to get Trump on the stand to find out “exactly how President Trump’s order to ‘screw Amazon’ was carried out during the decision making process.” Besides his already damning public comments — before the contract was awarded he’s reported to have ordered then Defense Secretary James Mattis to “screw Amazon” out of the JEDI contract — AWS wants to know about his private conversations with the people in charge of awarding the contract.

That includes individuals AWS hasn’t deposed yet. That’s because “President Trump is the only individual who can testify about the totality of his conversations and the overall message he conveyed. Moreover, President Trump has unique knowledge about whether he had other, previously undisclosed conversations with individuals not previously identified, and who therefore do not appear on the deposition list.”

This follows up after AWS CEO Andy Jassy said in December at the AWS re:Invent conference in Las Vegas:

It’s really risky for the country and democracy for decisions not to be made that are this important — we’re talking about the national security of our country and modernizing their technology platform, the foundation on which all of those applications are going to be used to protect our country — you have to make sure those decisions are made truly objectively.

At this time, neither President Trump nor Microsoft has responded to this latest development.