A hot potato: With Amazon and Microsoft battling in strong words over the juicy $10 billion JEDI cloud contract, it looks like it’ll be a while before the project can actually begin. You could say that the true loser in this story is the United States Department of Defense, who is stuck between two companies arguing price over “technical superiority.”

Last month, the DoD cleared Microsoft’s JEDI contract award, after it couldn’t find any wrongdoing in the whole process. This was the first result of legal action where Amazon, the company that came closest to winning the bid, argued that its offer had been turned down at the whim of President Trump.

Amazon still won a temporary injunction to prevent Microsoft from getting started with the project that’s supposed to unify and modernize 500 or so fragmented cloud environments. Over the last few days, the two companies have been attacking one another through strongly worded blog posts.

After it transpired that Amazon had sent a new complaint to the DoD on Tuesday with the intention of keeping it private, Microsoft’s Corporate VP Frank Shaw wrote a post titled “Bid high, lose, try again. Amazon continues to push for a JEDI re-do.” 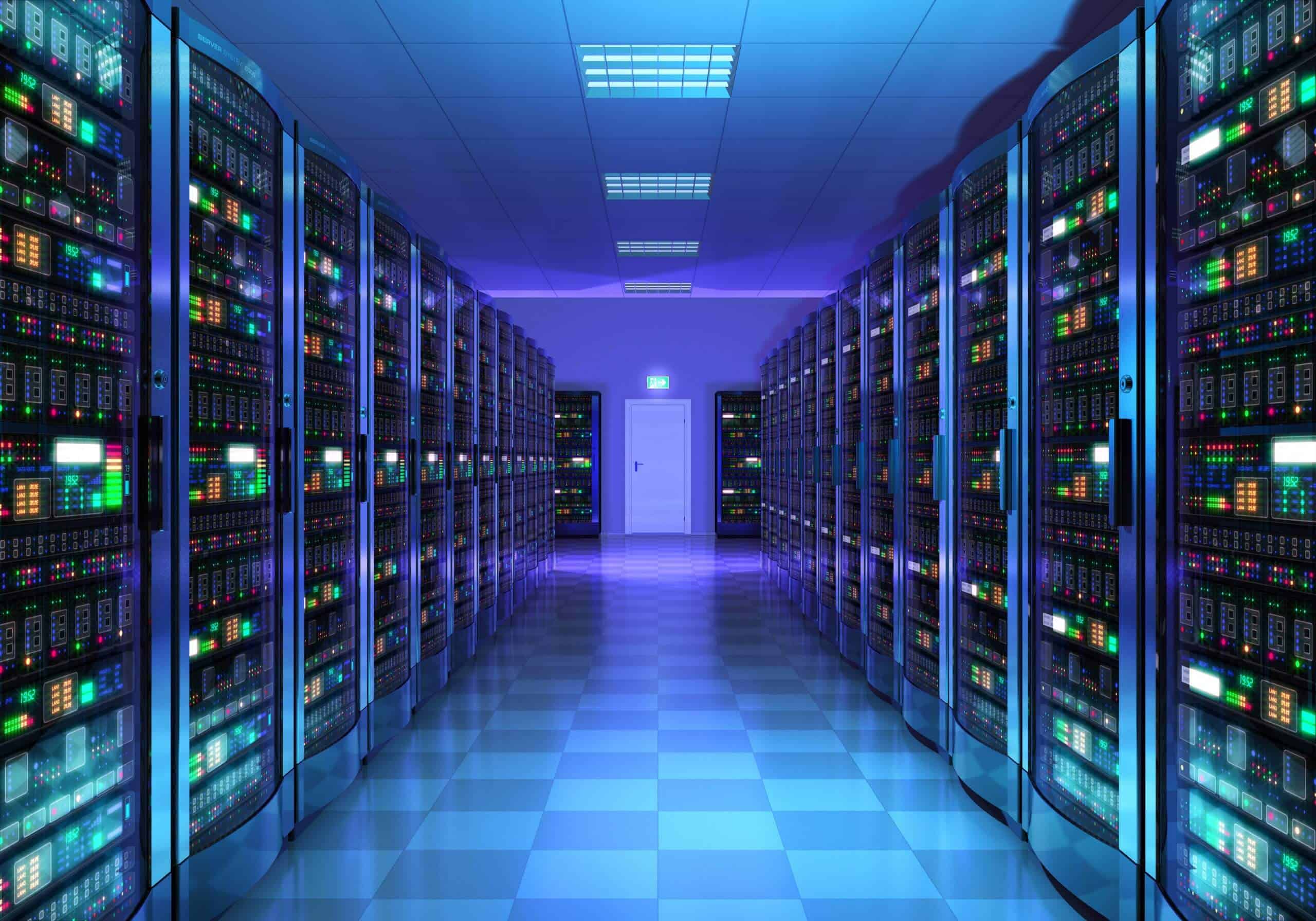 Shaw claims that Amazon’s new complaint is yet another attempt at a do-over despite the fact that it lost simply as a result of aiming to get a high price for an offer that was technically similar to that of Microsoft. He also suggested that Amazon should step aside and let the JEDI project begin as a sign of caring for warfighters as much as it does for retail customers.

Amazon’s response titled “Setting the record straight on JEDI” followed shortly after. Drew Herdener, the company’s Vice President of worldwide communications called the Pentagon’s JEDI award process “fatally flawed” and noted that “Microsoft is doing a lot of posturing” despite not complying with the contract’s bidding requirements.

Herdener thinks that an objective and impartial review of the JEDI bidding process has yet to take place, which is why the company will continue to pursue it. He noted that “nobody knowledgeable and objective believes they have the better offering. And, this has been further underscored by their spotty operational performance during the COVID-19 crisis (and in 2020 YTD). Microsoft wants us to just be quiet and go away.” Furthermore, Herdener said things would have gone more smoothly “if the DoD had chosen to be responsive in any of the multiple requests we’ve made in the last two weeks.”

The statements don’t do anything to improve the image of either company, though it’s clear anything goes when a $10 billion contract is at stake. This looks like it will drag on for a while before Amazon can accept its loss and Microsoft can start working on JEDI.