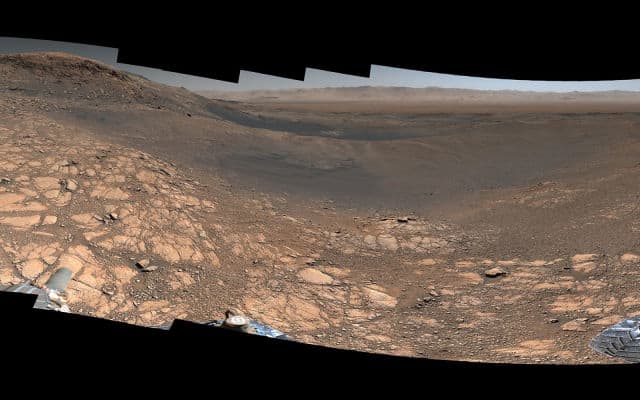 Did the Curiosity rover need to dutifully snap 1,200 images of the rugged Martian landscape? Not any more than the effort it took NASA engineers to stitch those individual shots into a mammoth 1.8-billion pixel panorama. But they did it anyway because science is awesome and it’s not like Curiosity has much else to do out there. 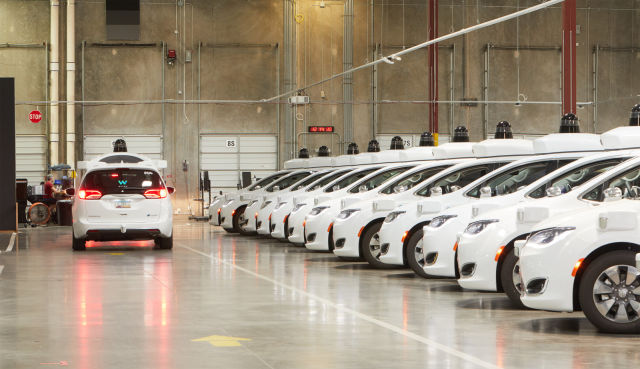 Anthony Levandowski out there having a rough one this past week. Google didn’t just ruin him in court, no, this was more a financial curb stomping. They straight up bankrupted the man. 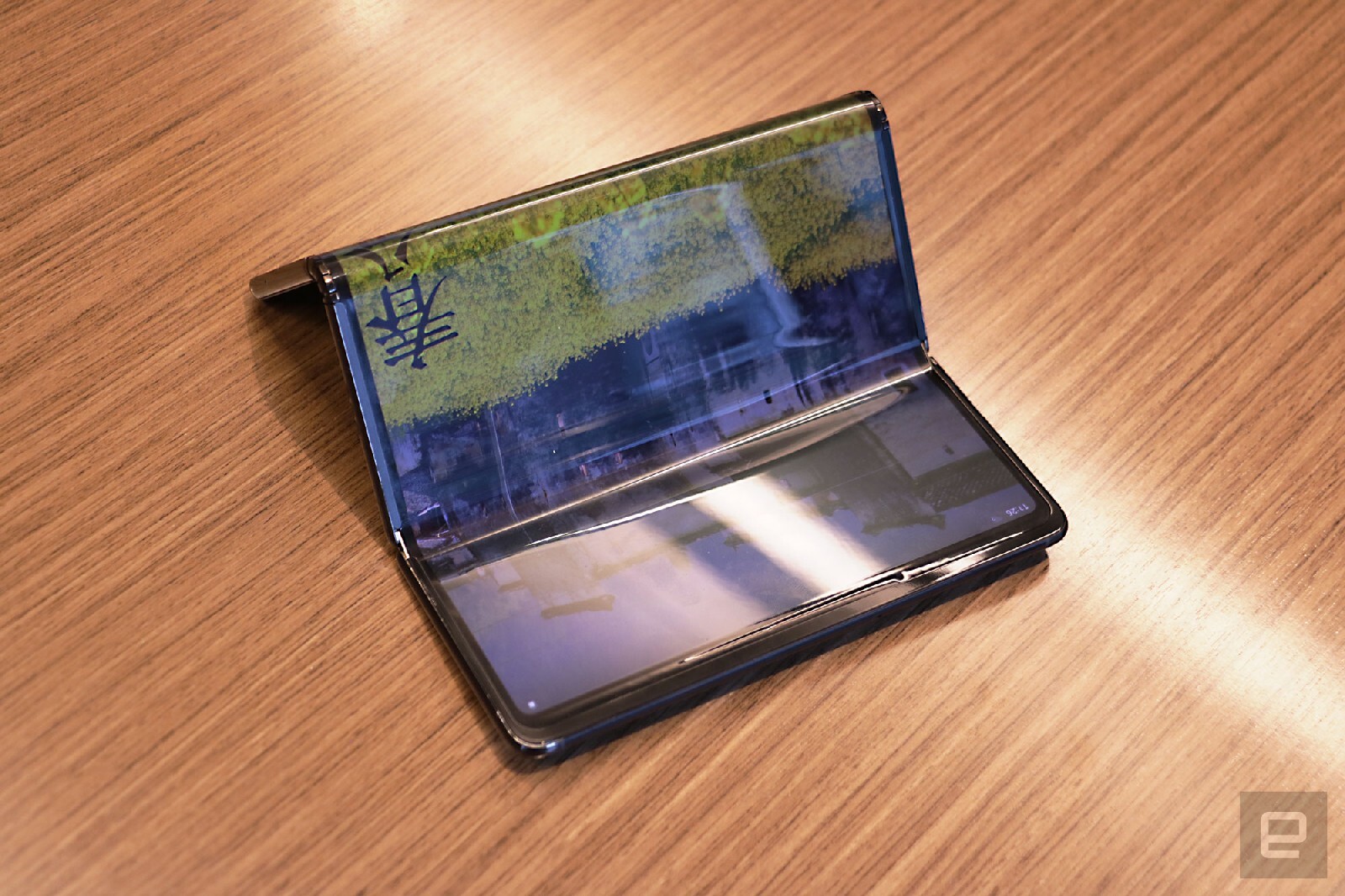 You’ve gotta hand it to TCL for seeing how poorly the Galaxy Fold and Razr flip phones were received and still have the chutzpah to go, “hold my beer, we’re adding a second point of failure!” 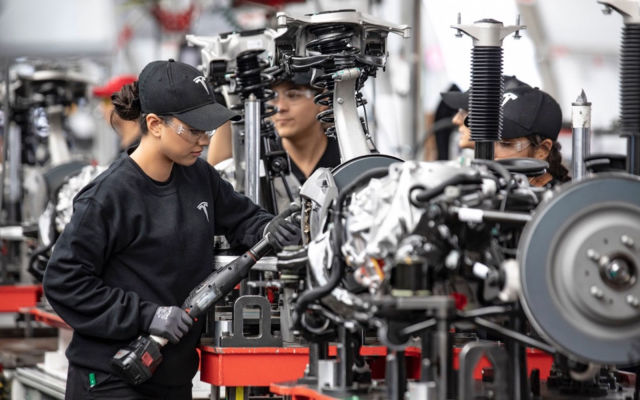 Tesla’s working conditions are once again making headlines. Last week Bloomberg reported that the company had failed to disclose hundreds of worker injuries over the past few years to government regulators, though it cannot verify the information it received. Tesla, unsurprisingly, denies the allegations. 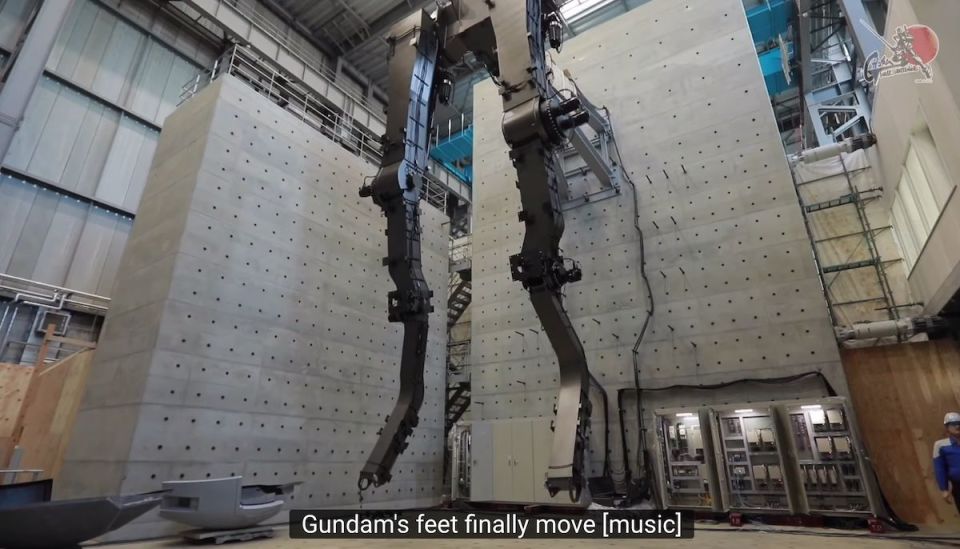