Turns out that Amazon took a page out of the DoorDash playbook and leveraged the kindhearted tipping of its customers to screw over the wages of its hard-working deliver drivers. But don’t worry, now that the company has been caught red-handed, it promises to stop it.

BREAKING: Americans discover minor aesthetic and performance bumps no longer warrant spending a grand on an upgrade every 18 months.

The CPC got its hand caught in the internet’s cookie jar this week after Twitter found and shuttered scores of Chinese government sock puppet and bot accounts from its platform. The offending accounts are accused of spreading misinformation relating to the recent national strikes in Hong Kong. 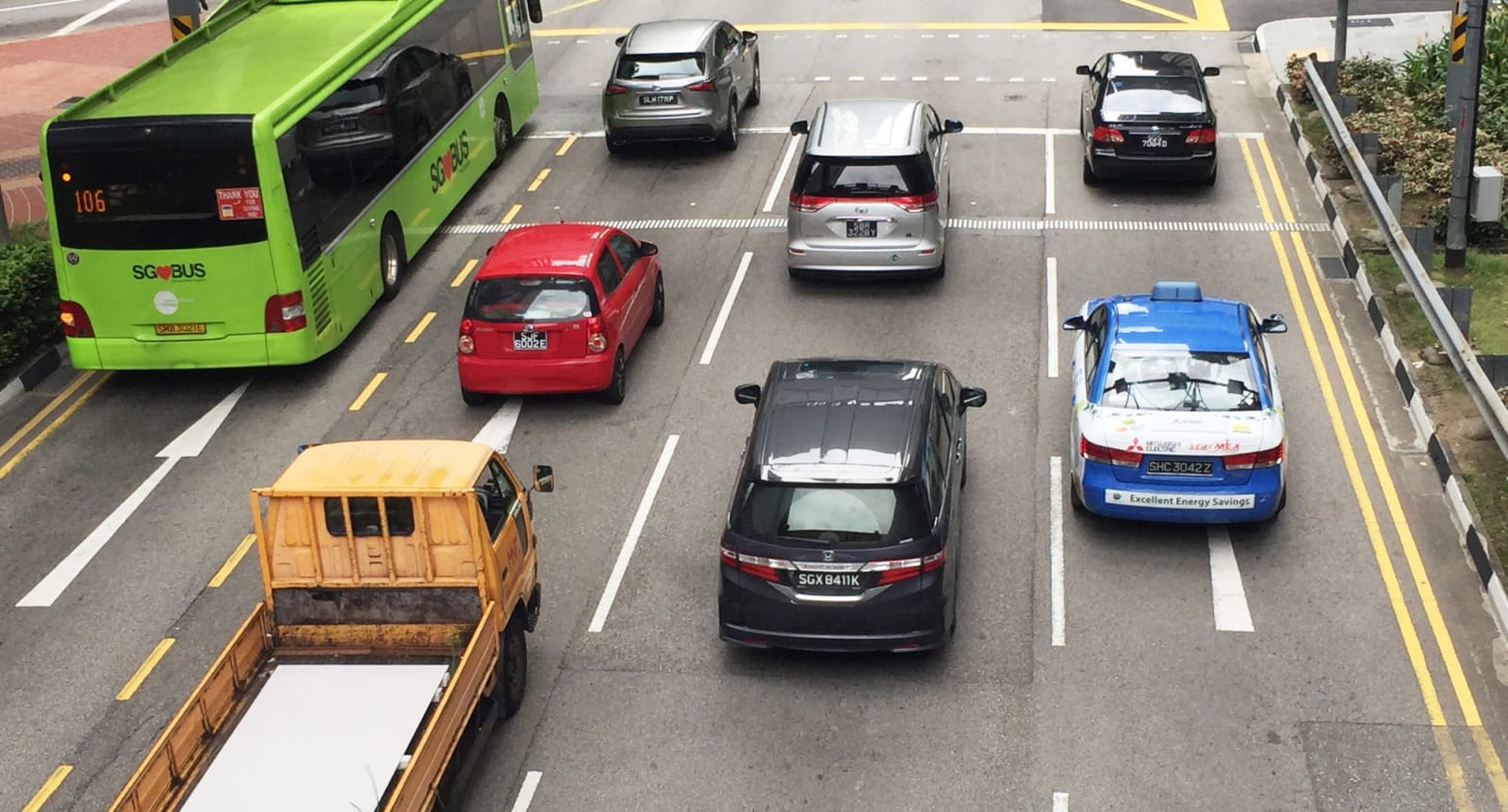 The island nation of six million has effectively told Elon Musk to rightfully go kick rocks, opting for an enhanced public transportation system rather than his electric personal vehicles.