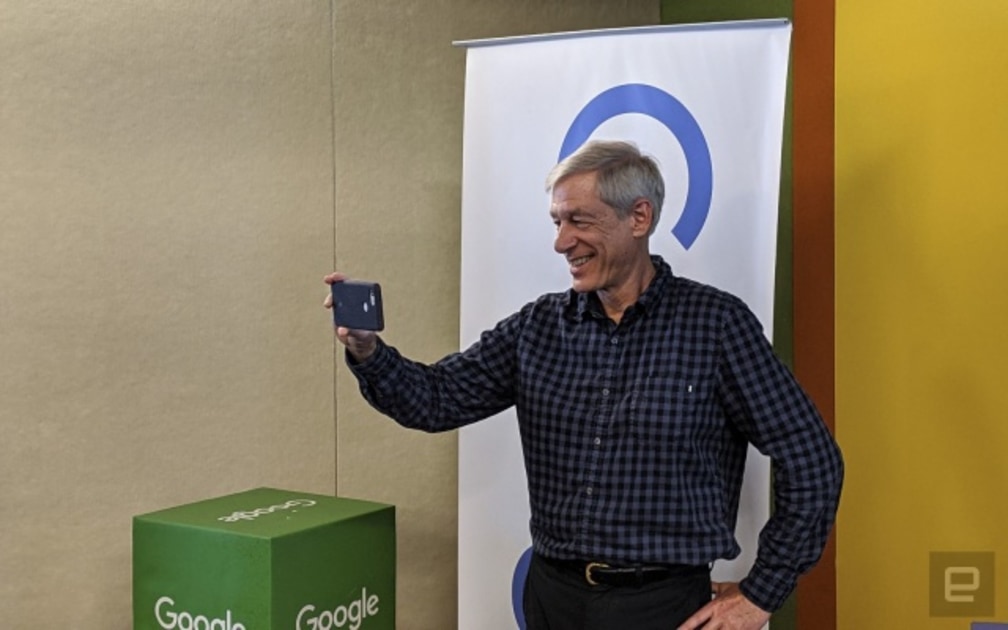 After leaving Google in March, Marc Levoy, the imaging expert who helped create some of the Pixel lineup’s most important computational photography features, has landed at Adobe. In an email, the Photoshop-maker said Levoy will “spearhead company-wide technology initiatives focused on computational photography and emerging products, centered on the concept of a universal camera app.”

Precisely what that universal camera app will entail Adobe hasn’t said yet. However, the company notes Levoy will work with its Photoshop Camera, Adobe Research, Sensei and Digital Imaging teams. As The Verge notes, Adobe’s Photoshop Camera and Lightroom apps already include camera functionality. It’s possible a universal camera app could be something that’s available on both Android and iOS devices.