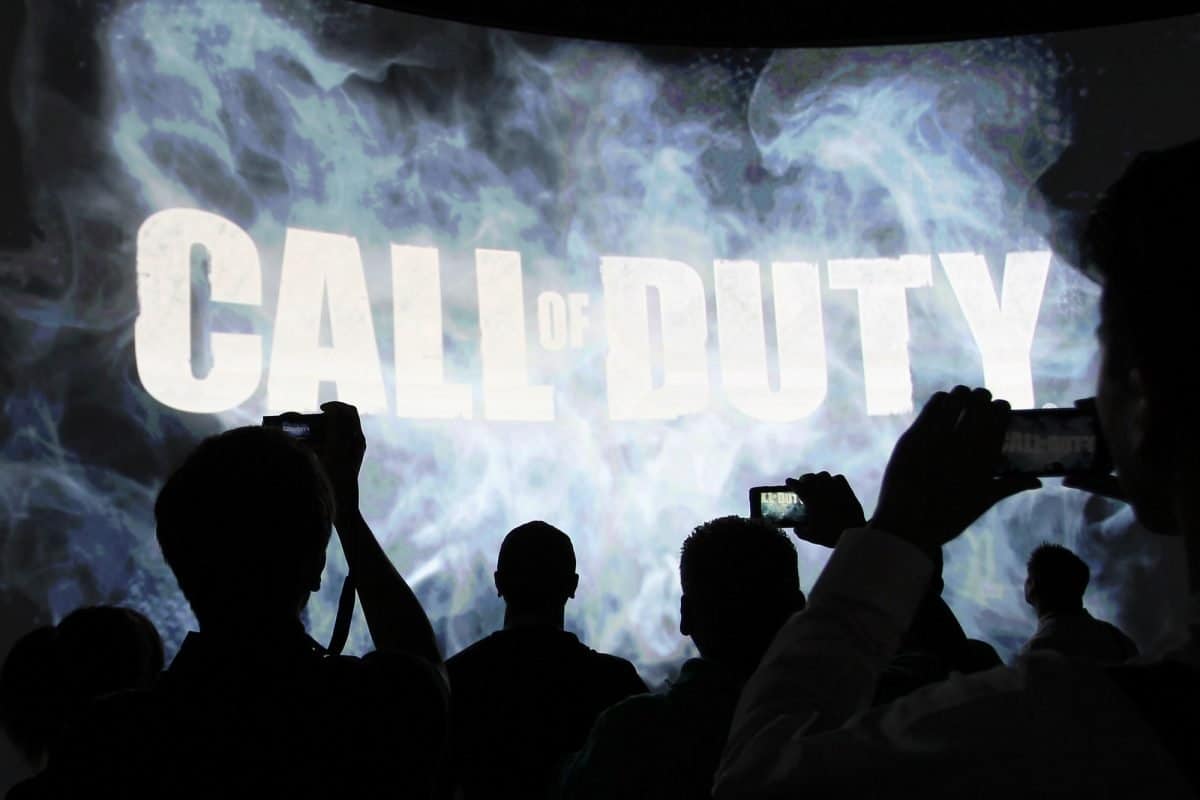 What is strange though is that Activision didn’t reveal who will be developing the new game. Call of Duty games had been developed on a rotation, and Treyarch, Sledgehammer Games, and Infinity Ward have been taking turns each year. This year was meant to be Sledgehammer Games’ turn, but a report from Kotaku revealed that development switched to Treyarch as Sledgehammer was having some difficulty.

Watch this video for more information about Call of Duty 2020, which is rumored to be Call of Duty: Black Ops 5.

This development difficulty could be why Activision has chosen not to confirm which developers are making the game. On the same investor call, the publisher also said that it expects Call of Duty 2020 to be less successful at launch as Call of Duty: Modern Warfare.

Activision apparently doesn’t think the new game will sell as well and is keeping the developers’ names to itself. This all suggests that the game will be a stinker. It may be that Call of Duty 2020 has had so many development teams working on it that Activision isn’t sure who to call the game’s “main” developer. Suggesting the game was a team effort also makes it more difficult for gamers to find a place to direct their ire.