0Shares
Contents hide
1 In context: A couple of days ago, we reported on Activision Blizzard’s decision to pull its game catalog from Nvidia’s newly-launched (for the public) “GeForce Now” game streaming service. However, new information suggests there might be more to the story — Nvidia now says the whole situation was the result of a “misunderstanding” between itself and Activision Blizzard.
2 Related Reads

In context: A couple of days ago, we reported on Activision Blizzard’s decision to pull its game catalog from Nvidia’s newly-launched (for the public) “GeForce Now” game streaming service. However, new information suggests there might be more to the story — Nvidia now says the whole situation was the result of a “misunderstanding” between itself and Activision Blizzard.

Apparently, Activision Blizzard’s games were allowed to be on GeForce Now — but only during the Beta. When the service “graduated” to its 90-day free trial period for founders, Nvidia assumed that its agreement with Activision Blizzard would still hold. However, that was not the case, and thus Nvidia pulled the titles after “recognizing” the mistake.

“Activision Blizzard has been a fantastic partner during the GeForce Now beta, which we took to include the free trial period for our founders membership,” the company said in a statement to Bloomberg. “Recognizing the misunderstanding, we removed their games from our service, with hope we can work with them to re-enable these, and more, in the future.” 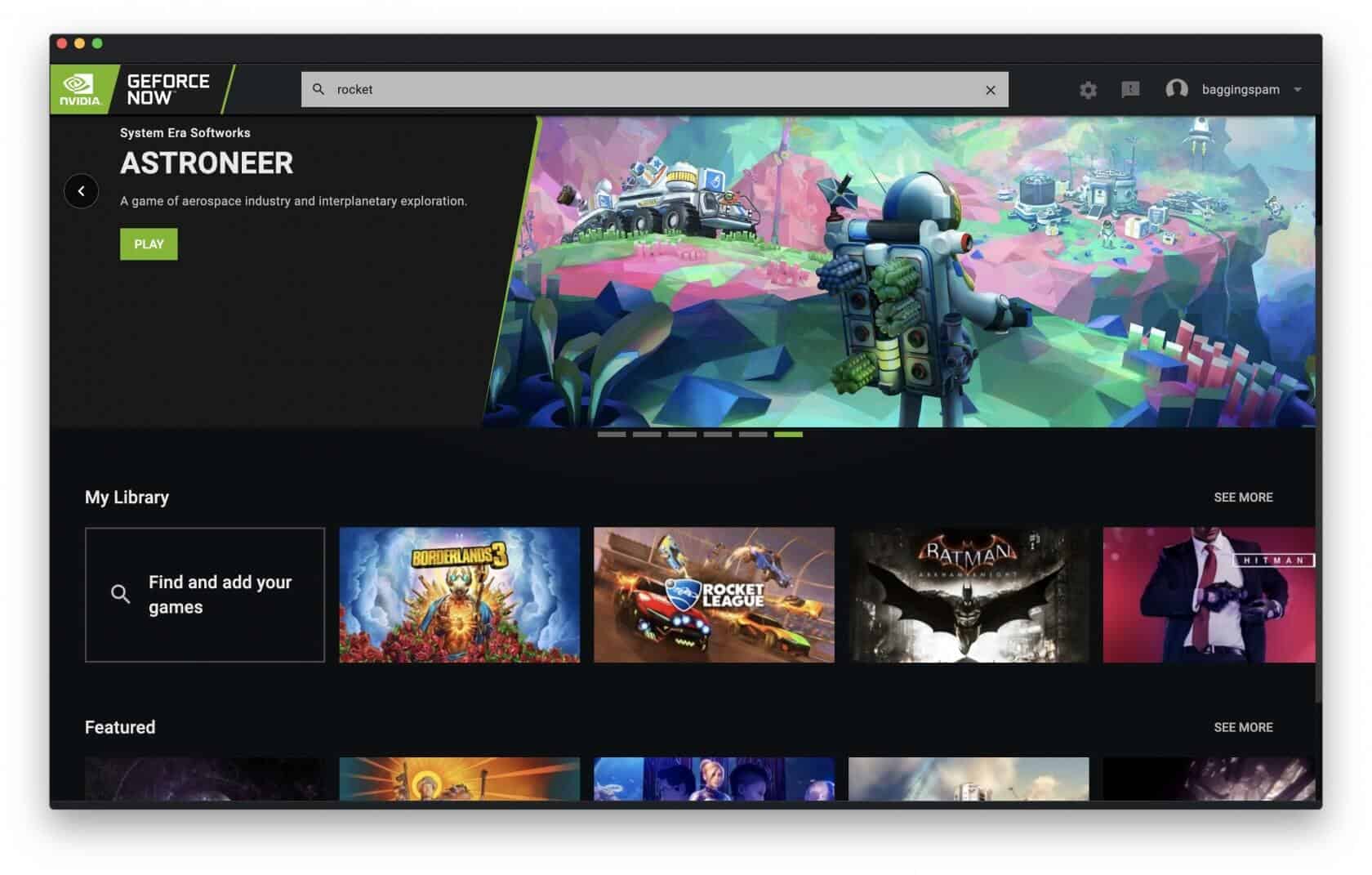 In other words, fans of both Activision Blizzard’s games and GeForce Now need not worry too much just yet. The two companies are in talks to re-enable the games on the service, and we feel there’s a good chance those talks will pan out. Activision Blizzard is probably just looking for a better deal from Nvidia, but that’s speculation on our part.

For those who don’t know, GeForce Now works a bit differently than other competing services, like Google’s Stadia. Instead of having to purchase games for full price or pay a monthly subscription for access to a pre-determined library, GeForce Now customers can access games they own on other platforms. Nvidia still does the hosting, but you don’t have to pay full price twice. This makes the service ideal for avid PC gamers who plan to travel with a high-speed data connection or those who want to take a break from gaming at their desk.

If the lack of Activision Blizzard games doesn’t scare you, you can give GeForce Now a try today. The free tier will put you in a queue before you can begin playing, and your sessions will be limited to 1 hour (though you can instantly re-queue after it ends). Those who pay the $4.99/mo fee (the first 90 days are free) will get “priority” access in the queue, extended sessions, and RTX access.

0Shares
Previous PostFrom Crypto Self-Custody to Music Rights, This Mother-Daughter Dev Team Does It AllNext PostIntel's 10th-gen processors haven't been announced, but they are for sale