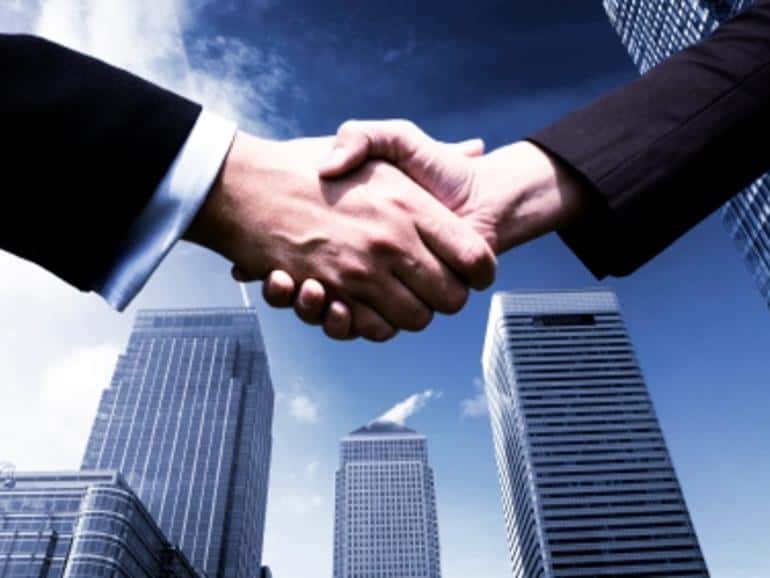 With Google’s announcement yesterday that it completed its acquisition of Looker — as covered by ZDNet’s Tony Baer —  it’s natural for us to dwell on the consolidation in the Business Intelligence (BI) space, which also includes Salesforce’s now complete acquisition of Tableau. As we’ve covered previously, there have been no fewer than five BI acquisition deals recently, all of which were announced in the space of less than ten weeks.

But while those deals stole the headlines (including our own), there have been several other deals recently. For example, in the data management space, DataRobot acquired self-service data preparation pioneer Paxata; Dell Technologies’ Boomi unit acquired data prep/data catalog vendor Unifi Software, and less than a month ago Hitachi Vantara — whose offerings include the Pentaho BI and data integration suites — announced it acquired data catalog player Waterline Data.

In fact, if we think back over the last decade, so many companies who seemed like permanent fixtures in the data analytics world have gone away. That includes Hadoop pioneers Hortonworks and MapR; data warehouse player ParAccel (whose technology forms the basis for Amazon Redshift); big data analytics pioneers Platfora and ClearStory Data, Mobile BI specialist Roambi, NoSQL rockstar Cloudant; and change data capture specialist Attunity.

In preparing to write this post, I created a small CSV file to capture all the deals over the least decade that I could think of, in a structured fashion, so I could analyze them. Though probably not complete, the list is extensive, comprising 43 deals from 2011 through the present. I then loaded the CSV file into Microsoft’s Power BI to do some simple visualization of the data and understand how acquisitions around different technology categories have trended over the last 10 years.

Since I was in a BI product, I started with BI acquisitions. I found those have a constant, with transactions taking place every year from 2014 through this year. 2019 and the first two months of this year saw the five deals already discussed close, while each of the other years had one or two deals a piece. All of this several comes on top of several major BI acquisitions in the prior decade. In the short period between 2006 and 2008, IBM bought Cognos, Oracle scooped up Hyperion, SAP picked up BusinessObjects and Microsoft grabbed ProClarity. Agains, BI deals seem to relatively constant, but they have pronounced peaks.

The data warehouse front, meanwhile, has been much more sparse over this decade, which saw Actian’s acquisition of ParAccel and Advance/Newhouse’s deal to buy 1010data. Given the prior decade (through 2010) saw Vertica, Netezza, Greenplum and DATAllegro get swallowed up by HP, IBM, EMC and Microsoft, respectively, there arguably wasn’t much left to buy. Meanwhile, the decade ahead could see a few deals of its own.

Next up: Big Data acquisitions, of which there was a real bumper crop between 2014 and 2016, followed by a drought in 2017 and 2018. The drought ended last year, when a few new deals closed. The mid-decade deals involved some tactical buys, including Hortonworks’ acquisition of XA Secure and Cloudera’s of Gazzang. The more recent activity involved far more fundamental deals, including the Hortonworks-Cloudera merger and HPE’s perhaps more anti-climactic asset buyout of MapR. An interesting subcategory here, with its own mini-streak of deals, involves Big Data storage and infrastructure. This run also took place between 2014-2016, when we saw Rainstor, Cleversafe and Altiscale get swallowed up by Teradata, IBM and SAP.

In the world of AI, we’ve seen at least one deal per year since 2015, including Microsoft’s pickup of Revolution Analytics, Google’s purchase of Kaggle and Tibco on-boarding Alpine Data. So many new AI companies have sprouted up recently that we’ll almost certainly see a slew of new AI acquisitions in the decade to come.

And with so many new companies in the space on the one hand (examples include data pipeline players like Matillion, Ascend and Equalum; and data catalog entrant Data.World), and the tendency of AI and BI vendors to feel they data management capabilities in their platforms, you can bet we’ll see more deals in this arena too.

In the data ecosystem, innovations blossom, then the venture capital flows and multiple companies sprout up to productize and bring the new technologies to market. Eventually, the major players (enterprise software incumbents then; public cloud providers now) buy some companies and/or implement competitive features on their own, turning the innovative technologies into commodities. This leads to consolidation waves, which can engender periods of malaise, where the big players rest on their laurels and stop innovating. Then the whole process repeats.

Watching all this play out, repeatedly, can seem tiresome. But, really, it’s instructive. Students of tech M&A cycles are better able to assess and manage platform risk. Understanding M&A trends and tendencies helps predict which vendors will on-board innovations to their established platforms, which vendors have the staying power to remain independent and which are candidates for acquisition. A good instinct for M&A ultimately helps tech professionals identify and exploit new innovations, on the one hand, and forecast platform disruption, on the other. From there, making the right technology, personnel and training investments can be carried out far more effectively.