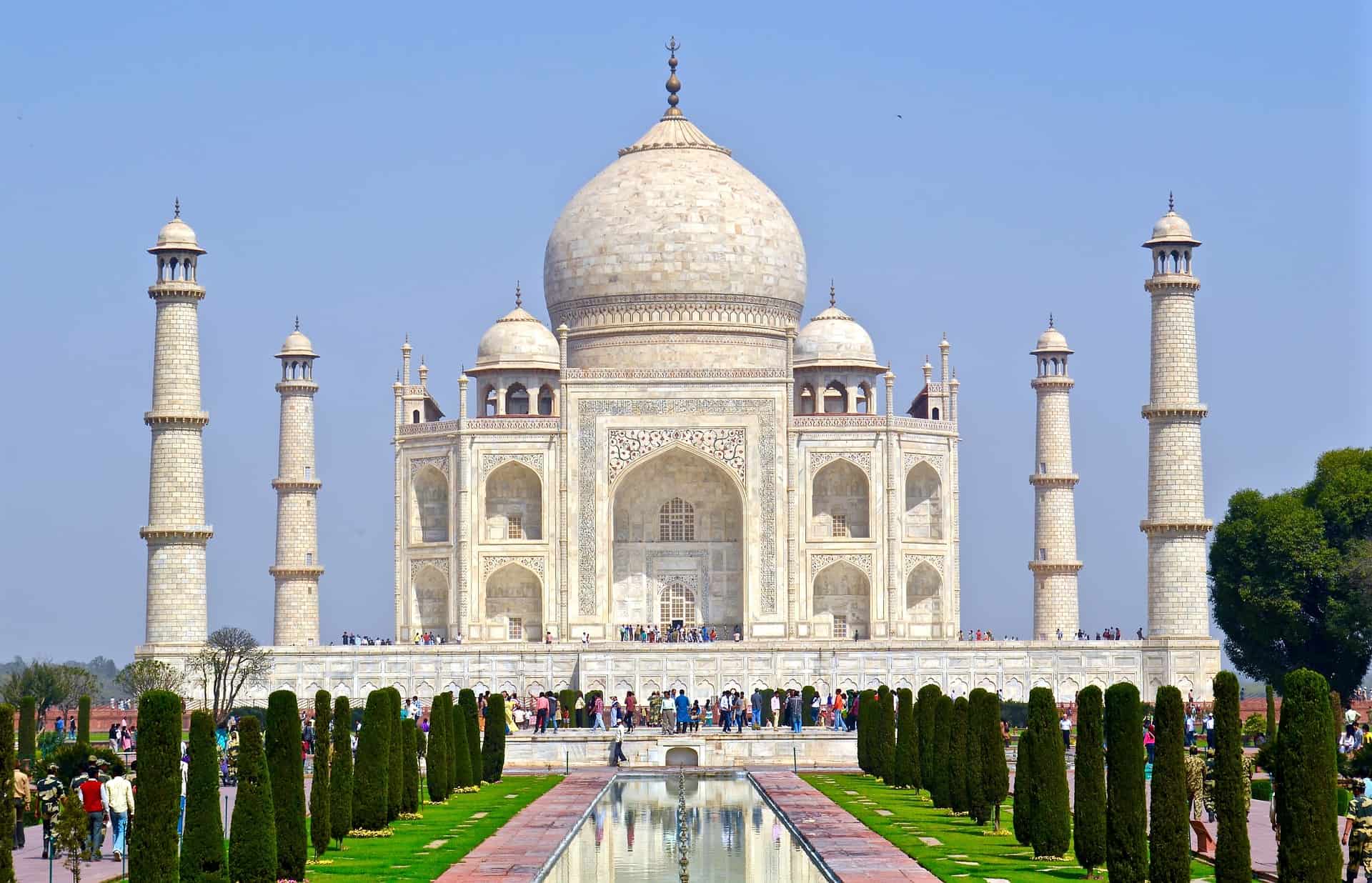 India’s supreme court refused to pass an order today to restore 4G in Jammu and Kashmir, the northmost part of India with over 12 million people. Instead, a bench headed by Justice N V Ramana asked the government to form a committee to review ground situations and pass an order.

The supreme court was hearing to a petition filed by Foundation of Media Professionals, Private Schools Association of J&K, and Soayib Qureshi. The petition was originally filed in April to restore 4G services in the region.

Last August, the Indian government blocked internet services with an intention to maintain law and order in Jammu and Kashmir, after it scrapped article 370 to strip the region of its autonomy. In January, authorities lifted some restrictions to allow a limited number of sites on slow 2G mobile connections, which aren’t sufficient for reliable access to video conferences for work or online classrooms. In March, the restriction on which sites people could visit was lifted, but the internet speed cap remained in place.

[Read: Xiaomi, Samsung, and other phone makers poised to resume manufacturing in India]

As per a report from Bar and Bench, Huzefa Ahmadi, a lawyer appearing for petitioners. argued in one of the previous hearings that this restriction on the internet services is infringing upon citizens’ right to healthcare during the COVID-19 pandemic. He added that it’s also creating a hindrance for doctors in the region, as they need access to get the up-to-date information related to the disease and its treatment.

We hope that the special committee will take into account the hardships caused to the citizens in Kashmir due to repeated Internet shutdowns and the restriction on Internet speeds and take a decision to restore 4G connectivity in the Union Territory. Access to information is very important during a pandemic and restrictions on accessing Internet services during these times is a clear violation of the fundamental rights of citizens.

Currently, there’s no clarity as to when this committee will be formed and when it’ll issue orders on the restoration of 4G connectivity.

Several businesses in Jammu and Kashmir have suffered due to limited or no internet connectivity. In a report published in February, BuzzFeed News noted that education and medical sectors also suffered setbacks due to restrictions on the internet.

Ecommerce companies such as Amazon have resumed their operations in a limited capacity only in March. In December, the Kashmir Chamber of Commerce and Industry (KCCI), said that the lockdown in the region has cost more than $2.4 billion since August.