Japan is currently the third densest region of Bitcoin Cash (BCH) accepting merchants. In order to keep the adoption ball rolling, this week an avid BCH supporter talked the owners of Tokyo-based luxury lounge Mezzo into accepting BCH at three more popular nightclubs in the Tokyo district. The owners revealed that the Japanese clubs V2, Ele, Villa, and Mezzo’s food and beverage cafe Ruby will be accepting BCH for drinks and services this April.

Also read: How to Create Your Own SLP Token Using the Bitcoin Cash Blockchain

Thanks to a passionate BCH enthusiast, four of the hottest nightclubs in Tokyo will be accepting bitcoin cash for drinks and amenities. Since Japan legalized cryptocurrency payments in April 2017, the country has become a hotbed for digital currency accepting merchants and businesses setting up exchange operations. Japan is also known for being the third most popular region for BCH-accepting retailers. At the time of writing, there are 57 different merchants in Japan who welcome BCH for payments. Now, one of the organizers of the Tokyo BCH meetup, Akane Yokoo, has gotten the owners of Mezzo to extend their BCH acceptance to four other establishments (three nightclubs and one cafe). Mezzo is a luxury lounge in Tokyo which already accepted BCH for meals, drinks, and services.

Yokoo explained that the BCH meetups in Tokyo are sometimes held at the Mezzo luxury lounge in Roppongi and the club is considered one of the hottest bars in Gaien Higashi-Dori. Additionally, the club uses a Bitcoin.com wallet to accept BCH, which means the owners are accepting the cryptocurrency directly, rather than immediately selling it for yen with a payment processor. Yokoo told our newsdesk that the Mezzo owners will now accept BCH at four other establishments they own: V2, Ele, Villa, and Mezzo’s cafe called Ruby.

“We are really excited to see some of the biggest clubs in Tokyo accepting bitcoin cash payments,” Yokoo detailed during our discussion. “It would be good for foreign tourists who would like to use bitcoin cash when they come to Tokyo and want to go to nightclubs as well.”

V2 Tokyo is a well-known nightclub located in the center of Roppongi that sits atop a very large building. According to reviews, the club has “killer views” and hosts some of the most popular DJs in the industry. Ele Tokyo is another connected club which was created to provide the “world’s highest quality entertainment.”

The Ele nightclub is considered a “high-class sophisticated” establishment for adults. Last April, Villa Tokyo became the latest addition to Roppongi’s nightlife scene, a block away from the main Gaien Higashi-Dori drag. The club was formerly known as Feria but since the new owners took over, the place has become regarded as an “exciting new option for a night out in Roppongi” according to reviews. Mezzo’s Ruby cafe will also accept BCH for food and drinks, the owners explained to Yokoo.

Mezzo’s owners have detailed to Yokoo that the four businesses will begin accepting BCH this April. Yokoo is super pleased to onboard another four establishments, having already convinced numerous Tokyo-based businesses to accept the digital currency. The story follows in the wake of another persistent BCH supporter who convinced the popular website Chess.com to accept bitcoin cash for membership services. BCH proponents are convinced that real world adoption begins by getting lots of merchants onboard with decentralized currencies. So far in regions such as Japan, Slovenia, and North Queensland, the idea seems to be working. 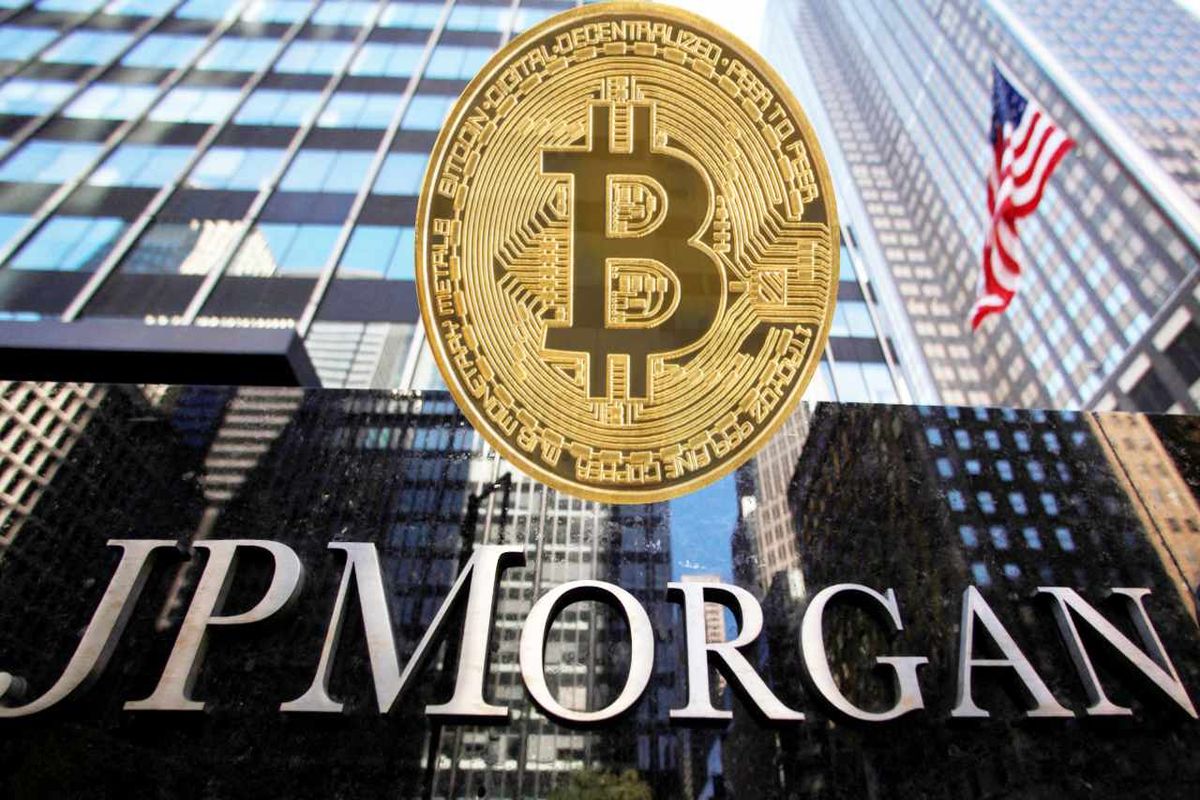