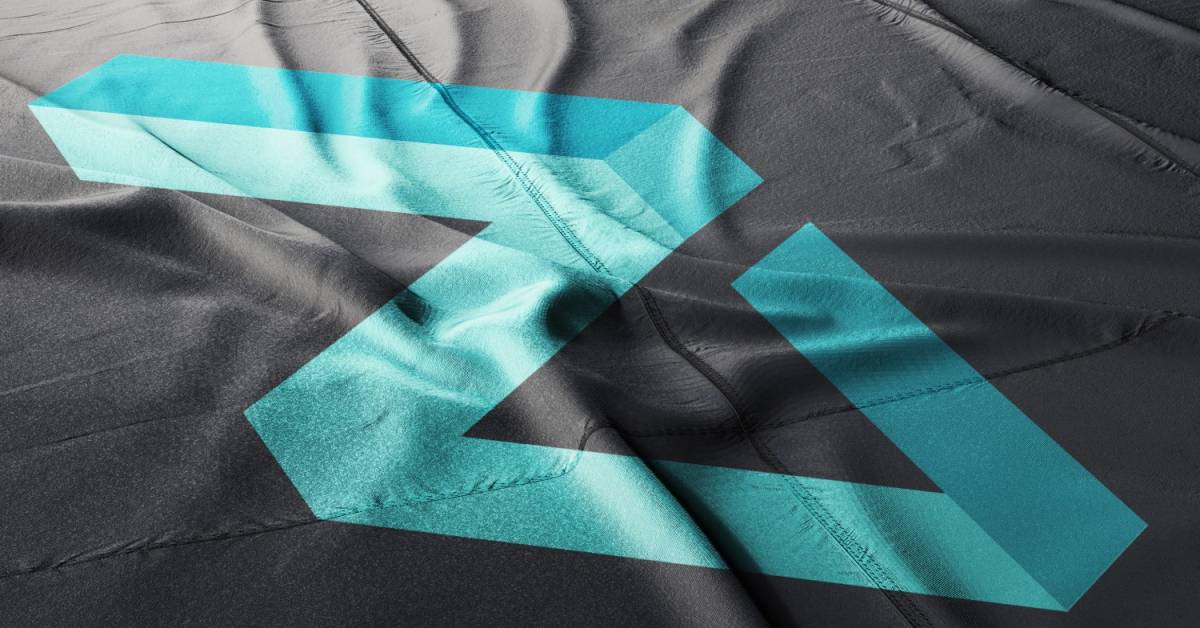 “Next-generation” cryptocurrency Zilliqa has announced the launch of smart contracts on its platform.

In an announcement sent to CoinDesk, Zilliqa president and chief scientific officer Amrit Kumar said passing the “milestone” means the project has “developed the technology we envisioned two years ago, and now, we are open for business.”

Following the launch, developers will now be able to write and deploy smart contracts on the Zilliqa blockchain with the project’s functional smart contract language, Scilla.

“With this, we’ve come to realise our vision of a better smart contract language, one built with greater security guarantees at the language level,” claimed Kumar.

The Singapore-based crypto platform presents itself as solving the common blockchain hurdle of scalability through sharding, an efficiency-boosting technique that predates bitcoin but has yet to prove its viability in big permissionless networks. The team claimed in its white paper in 2017 that “at ethereum’s present network size of 30,000 miners, Zilliqa would expect to process about [1,000] times the transaction rates of ethereum.”

Over the last six months, Zilliqa has passed other milestones, launching its mainnet and enabling transactions, Kumar said. According to CoinMarketCap data, its zilliqa (ZIL) token passed the $1 billion market cap threshold last May. At press time, that stands at around $200 million.

Among the core features offered by Zilliqa’s smart contracts, Kumar listed that they are amenable to formal verification and come with a suite of static analyzers that help spot potential bugs and issues in contracts. Further, the Scilla language is designed to handle different operational components, such as computation and communication with other contracts, in a “clean manner,” eliminating complex interleaving.

“This can prevent incidents like the DAO and the Parity hacks,” Kumar said.

Scilla also comes with a suite of standard libraries, such as one that performs arithmetic operations in a “safe manner,” removing the need to rely on external libraries. 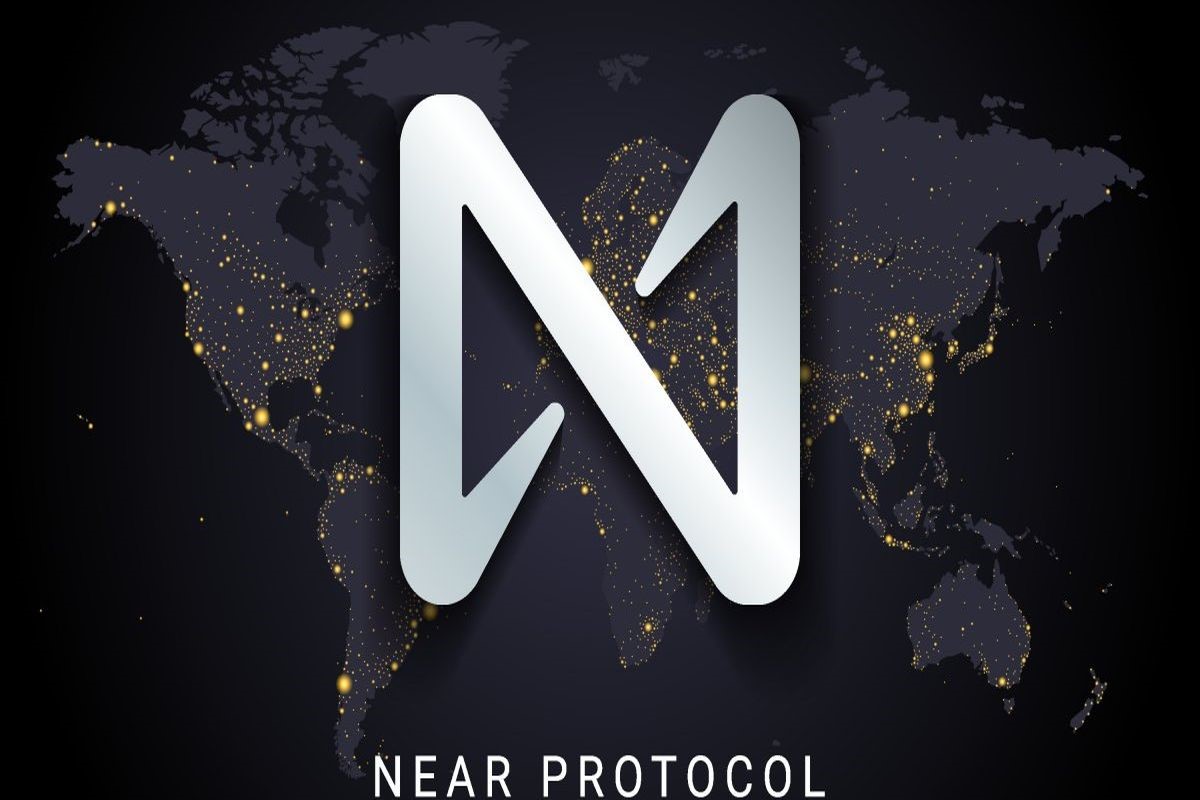