Interoperability Support To Over 500,000 Users

ZetaChain lets developers write and deploy EVM-compatible smart contracts on ZetaChain that have access to ZetaChain’s universal connectivity. This means developers can leverage the existing robust Ethereum smart contract ecosystem and build truly interoperable applications on top of ZetaChain — as if everything were on a single chain. Omnichain smart contracts enable a new paradigm of application building as ZetaChain easily manages and orchestrates native assets on all connected chains in a single place. 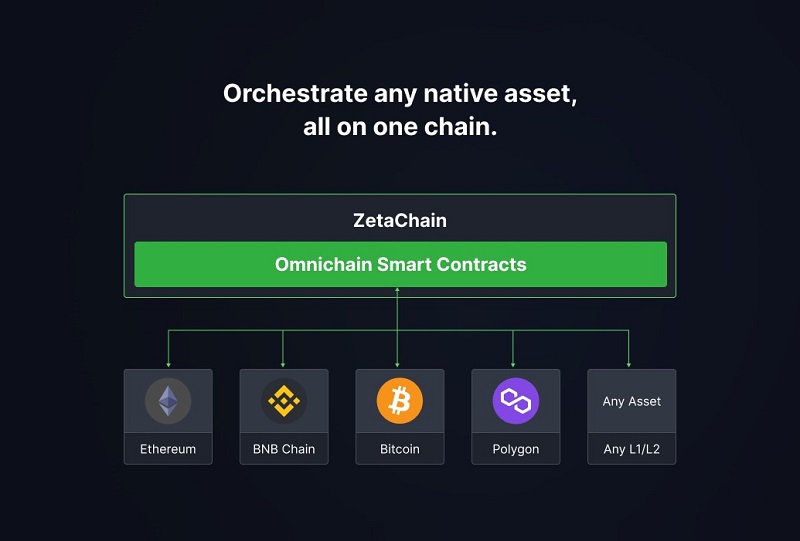 ZetaEVM (zEVM) is a module on top of the ZetaChain network that allows users to create and deploy EVM-compatible Omnichain Smart Contracts, which can read, write, or manage data and liquidity on any connected chain from a single place. A new standard called ZRC-20 allows Omnichain Smart Contracts to manage native assets on connected chains. With ZRC-20, developers can build applications that use and transact native fungible tokens such as Bitcoin, ERC-20s, and Gas Assets, all on a single chain.

With Omnichain Smart Contracts and ZRC-20, developers can now deploy contracts on ZetaChain that control Bitcoin natively. In other words, ZetaChain supports Bitcoin smart contracts. On top of this, ZetaChain supports smart contracts that orchestrate not only Bitcoin, but also Bitcoin together with assets and data from other chains. Now, you can trade and use Bitcoin with any assets in the DeFi world without wrapping.

What does this mean for developers and users?

Omnichain Smart Contracts significantly lower development overhead and simpler security profile. Instead of recreating the wheel of messaging architectures, you can experience the simplicity of building on Ethereum with access to assets on any chain. You also only have one contract to manage as opposed to deploying and maintaining contracts across every chain you want to support.

Users experience reduced gas fees because the single contract you control and use to transact manages multiple native tokens. Complex logic in contracts on ZetaChain can orchestrate assets across all connected external chains through simple transfers, which minimizes total gas expenditure and slippage.

Instead of waiting for different messages to pass and sync between separate chains, transaction logic occurs atomically on ZetaChain. The result is lower slippage, better guarantees for users, lower attack surface, and less susceptibility to race conditions or time constraints. This also means truly single-step transactions UX (and fees) in the user experience, even when operating across many chains.

Users can test how Bitcoin Support, ZRC-20, and Omnichain Smart Contracts work together in ZetaLabs here. For developers, start building on ZetaChain using the developer documentation. 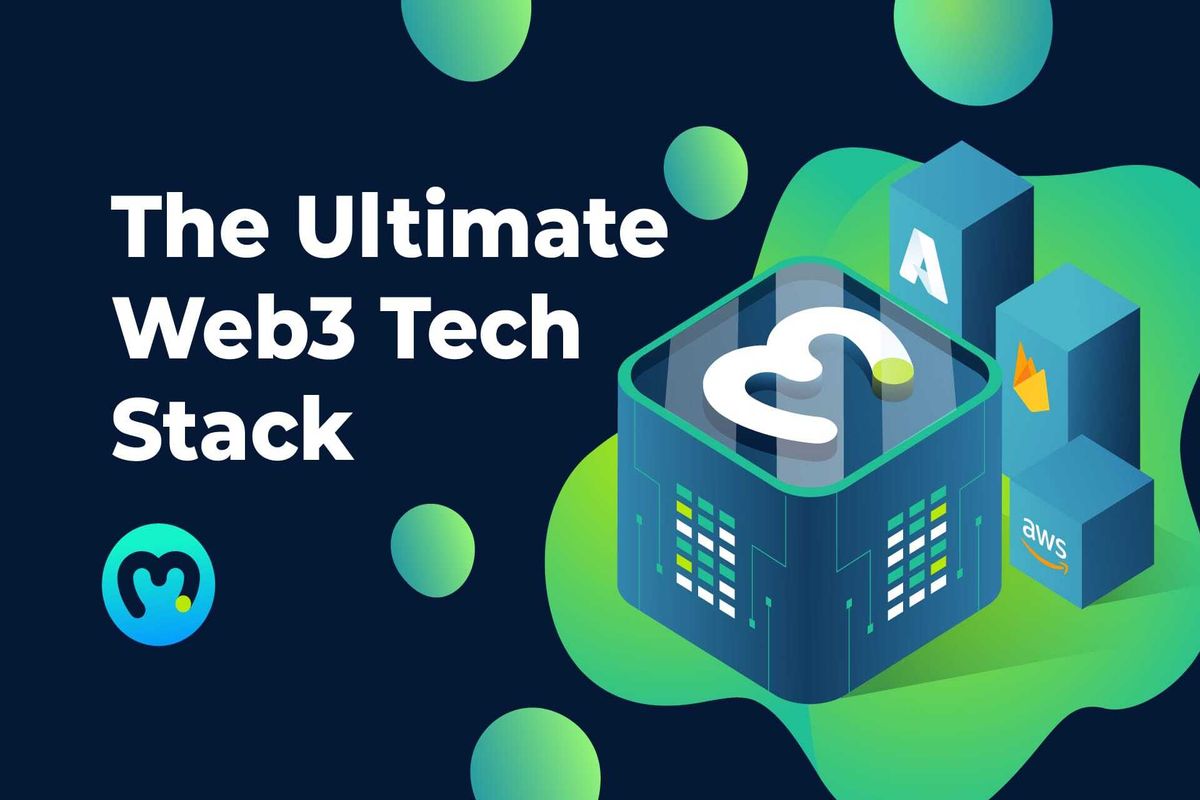 How Can Developers Enhance Their Web3 Stack Using Filecoin? 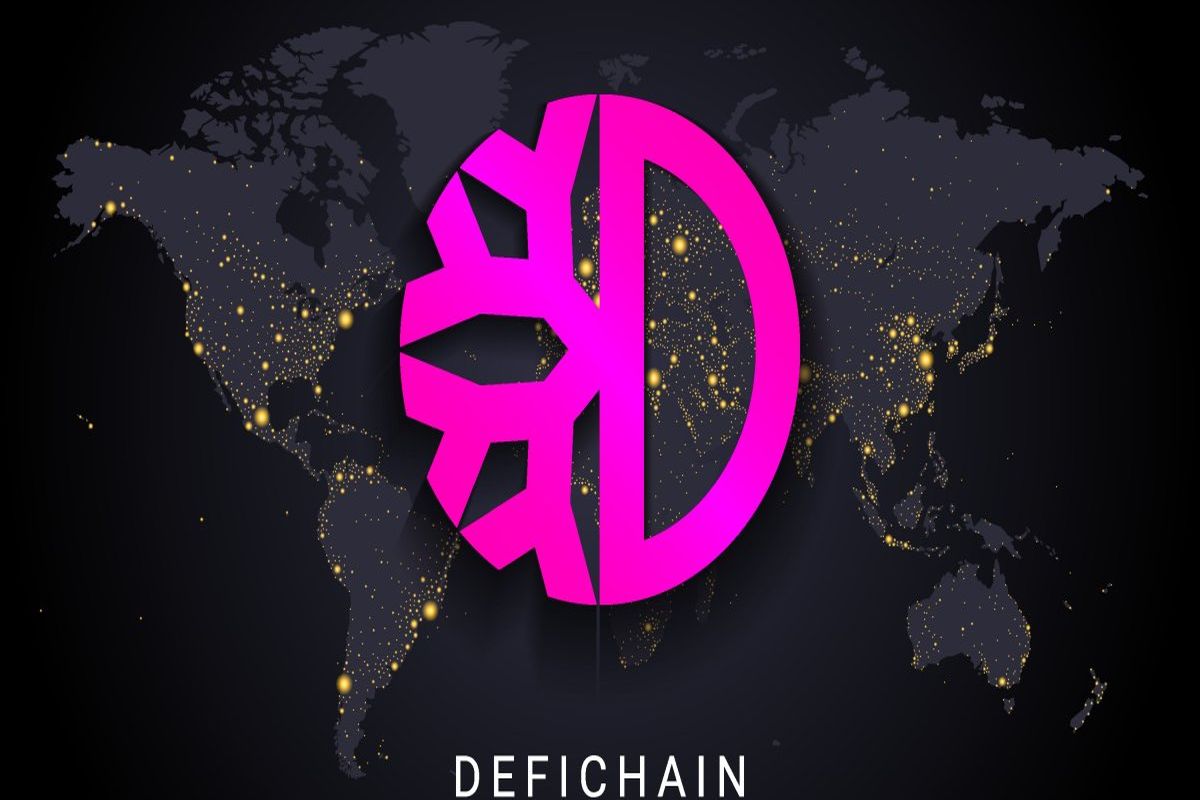 Polygon (MATIC) $ 0.861465
We use cookies to personalise content and ads, to provide social media features and to analyse our traffic. We also share information about your use of our site with our social media, advertising and analytics partners who may combine it with other information that you’ve provided to them or that they’ve collected from your use of their services.
Accept
Read more
Change Settings
Cookie Box Settings
Cookie Box Settings