Zcash’s Funding Vote and the Woes of Decentralized Governance 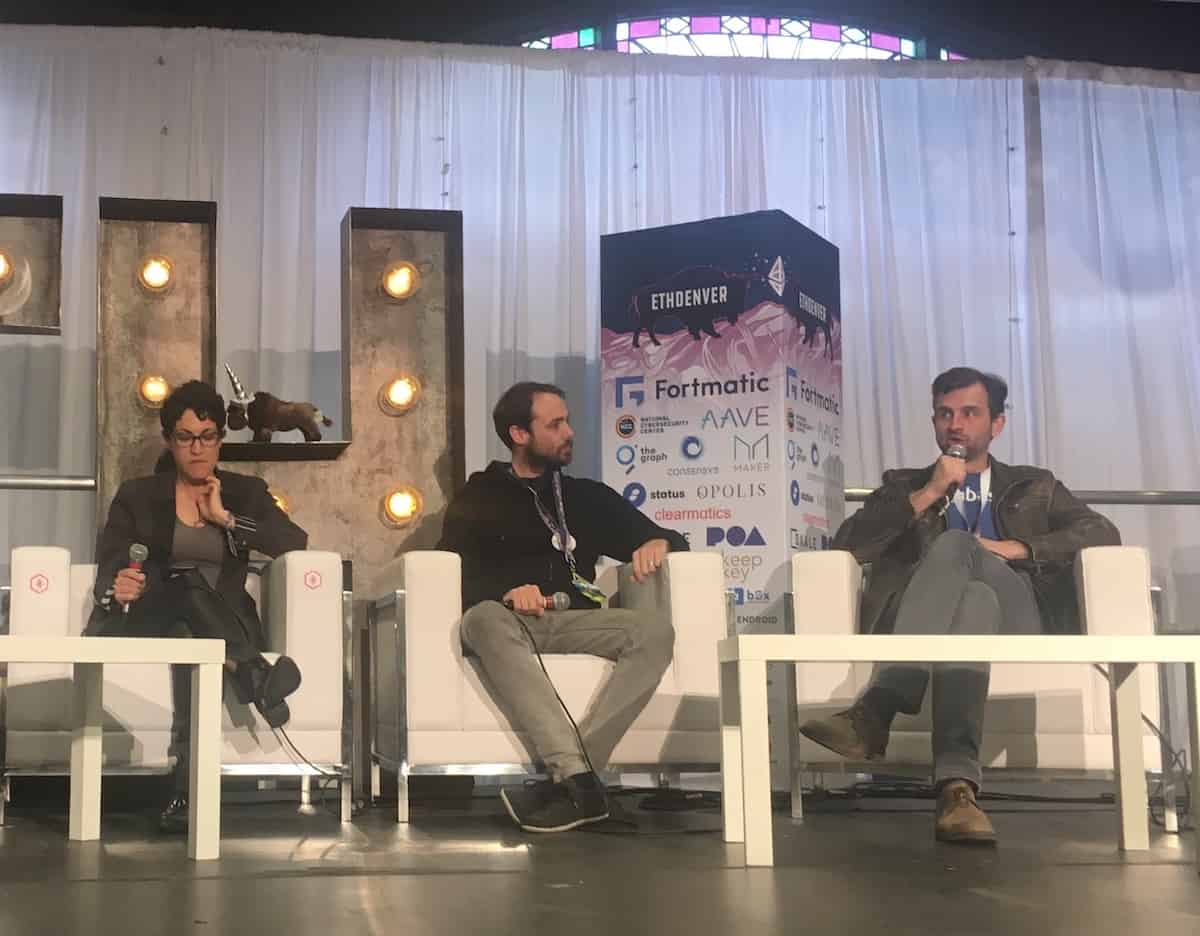 The zcash community has agreed to continue funding the development of its privacy coin, ZEC, as spearheaded by the Electric Coin Company (ECC) and the Zcash Foundation, according to voting results published by the foundation Thursday.

The decision marks the end of a months-long – and often contentious – campaign to address imminent funding losses for both organizations.

For the ECC and Zcash Foundation to continue developing zcash, particularly as its use case faces increased scrutiny from international regulators grappling with the implications of privacy coins, the funding is a lifeline for hiring top talent.

For others, however, the vote signals a broken promise from the coin’s inception, namely one to limit the original Founder’s Reward to only 2.1 million ZEC (10 percent of the total ZEC supply). Expectations of this promise being broken resulted in a “friendly fork” in July 2019 with the creation of Ycash.

Significantly, the vote also signals the funding of a public blockchain through a de facto miner tax. Compared to other funding mechanisms, such as initial coin offerings, treasuries or outside grants from third parties, innovations in zcash are dependent on the coin’s performance.

“I opted for the initial Dev Fund to sunset itself, so that in the future, if Zcash were a success and a community were to grow up to support it, that community would have to collectively decide what to do next,” zcash co-founder and ECC CEO Zooko Wilcox wrote in an August Medium article, asking for a new general development fund.

Regardless of disputes, the past year was notable for the ECC and zcash in general due to cryptographic advances such as its Halo discovery and an initiative to bridge with ethereum, all while running in the red during a bear market.

Without further monetary subsidies, it’s unclear how the coin would fare going forward.

Community transparency reports showed the ECC spending more than it took in, as well as adjustments to the previous Founder’s Reward meant to increase revenue. A poor fiscal track record isn’t the best look for a firm looking to raise community-derived funds, one source who spoke on the condition of anonymity told CoinDesk.

“Going in with good intentions doesn’t always create good processes,” they said of the voting process.

If current prices hold at around $65 per coin, the ECC can expect around $480,000 per month in funding after November 2020’s zcash halving, the privacy network’s first. (Zcash’s recent price history has been rocky, however: 2020 began with the coin down nearly 45 percent from its 2019 start, though it has since doubled in price since Jan. 1.)

Launched in 2016, zcash’s developer fund was on a four-year leash set to expire in November 2020. Known as the Founder’s Reward, 20 percent of block rewards were taken from miners and diverted towards zcash’s founders and investors along with some assistance for continued development.

The newly approved Zcash Improvement Proposal (ZIP) 1014 will now split block mining rewards 80/20 between miners and a general community fund for coin development in a similar manner to the initial Founder’s Reward. The 20 percent pool will be further split into three groups: 35 percent for the ECC, 25 percent for the Zcash Foundation and 40 percent for third-party developers.

Votes were cast by members of the Zcash Community Forum along with a 72-person community advisory panel. Of the 112 eligible voters, 88 members cast ballots with the overwhelming majority calling for continued funding.

“I am thrilled to see the convergence from the Zcash community after a long and fruitful debate,” Zcash Foundation Executive Director Josh Cincinnati told CoinDesk.

Both the Zcash Foundation and ECC have accepted the community proposal, which is expected to be ratified in November under zcash’s Network Update 4 (NU4).

Why a block subsidy?

For a research-heavy project like zcash, securing funding was a must for the Zcash Foundation and ECC. And, since the product is the coin itself, taking funding from the coin’s future success was a no brainer, said McKie.

Compared to alternatives, McKie said a developer fund was a more mature approach for the continued funding of zcash.

“Zcash is one of the most technical public chain assets out there. Zero-knowledge proofs [require] an incredible level of math on top of low-level programming,” McKie said in a phone interview.

“If you’re making a product, might as well just go straight for it,” McKie added.

Ian Miers, a zcash co-founder and academic cryptographer, agreed, noting the difficulty of decentralizing votes for the allocation of public goods.

“The cryptocurrency community has learned a lot over those four years, and one of the clear things is you need some way to fund ongoing development,” he said.

Apart from the Ycash fork, the foundation and ECC had their own bumps in the road, too.

The final vote went without miner input – since no miners participated in the first round. The foundation opted not to count miners in the second round, according to an email from Cincinnati, because of the lack of participation.

Negotiations around the zcash trademark also took months longer than expected, in what Wilcox described as an “emotionally painful” process.

Defining the electorate itself was even difficult, as some thought ZEC bag holders deserved representation.

A vote by ZEC bag holders was held, although it amounted to more of a straw poll than political bloc, said McKie. While the ECC took the outcome under consideration, the Zcash Foundation did not. As ethereum co-founder Vitalik Buterin and Miers noted on the Zcash community’s main chat forum, blockchain voting has yet to solve the challenges associated with manipulation or sybil attacks.

Finally, the initial ZIP passed in the first voting round was effectively vetoed by the ECC. The ZIP placed an upper-bound dollar limit on funding the ECC through the new block reward distribution. For a firm on the bleeding edge of privacy advancements, the company said any cap would hamstring the organization’s ability to attract talent. As such, the ECC said it would not accept any proposal with similar constraints.

Calling the ECC a “principled” organization, the source who spoke with CoinDesk on the condition of anonymity said the ECC unintentionally kept investors hostage.

The source went on to say that speaking out against the ECC’s actions only led to “strained relationships” and wasn’t worth the cost. Still, the vote is over and the community can move on, they said.

“The outcome here is that the ECC is giving up a chunk of control over zcash,” the source said. “That’s a decent outcome, and I wish it had happened six months ago.”

How to charge 30, 50, or even 100 smartphones or tablets simultaneously