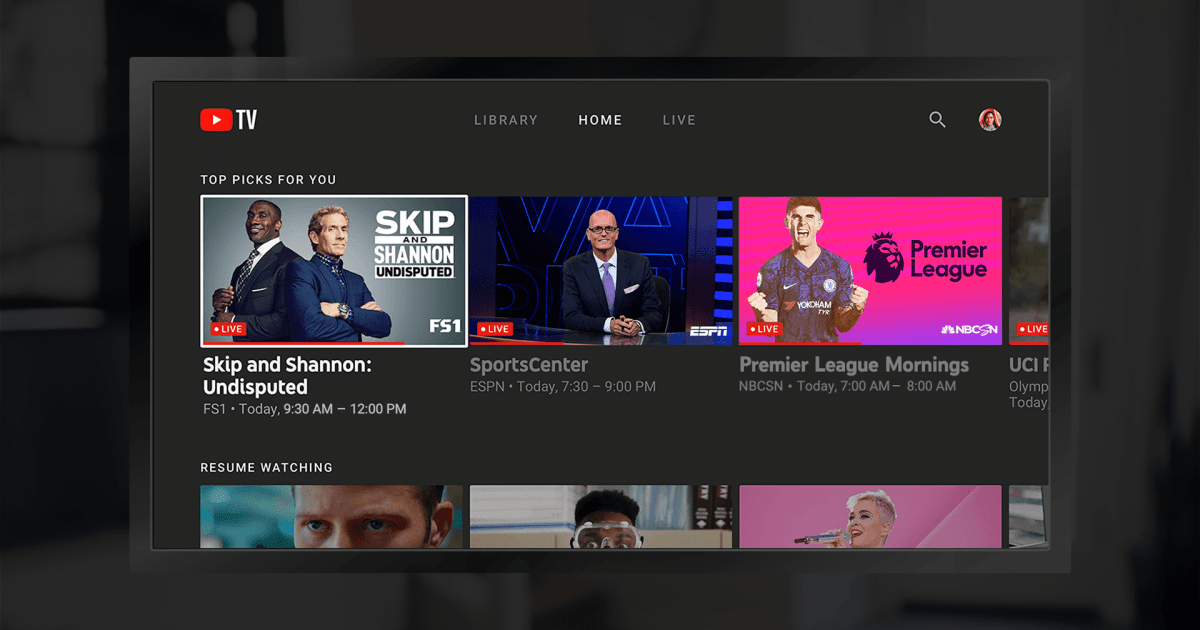 YouTube TV isn’t the only live television service on Fire TV. Free apps like Pluto TV and Red Bull TV, as well as subscription services like PlayStation Vue and Philo, have been available for some time. Amazon’s own Prime Video Channels also feature live sports and movie channels. The company recently added a Live TV tab to its Fire TV interface, which consolidates all compatible live services into a centralized user interface for convenient browsing.