Yes, 'Spider-Man: Miles Morales' for PS5 is a standalone game 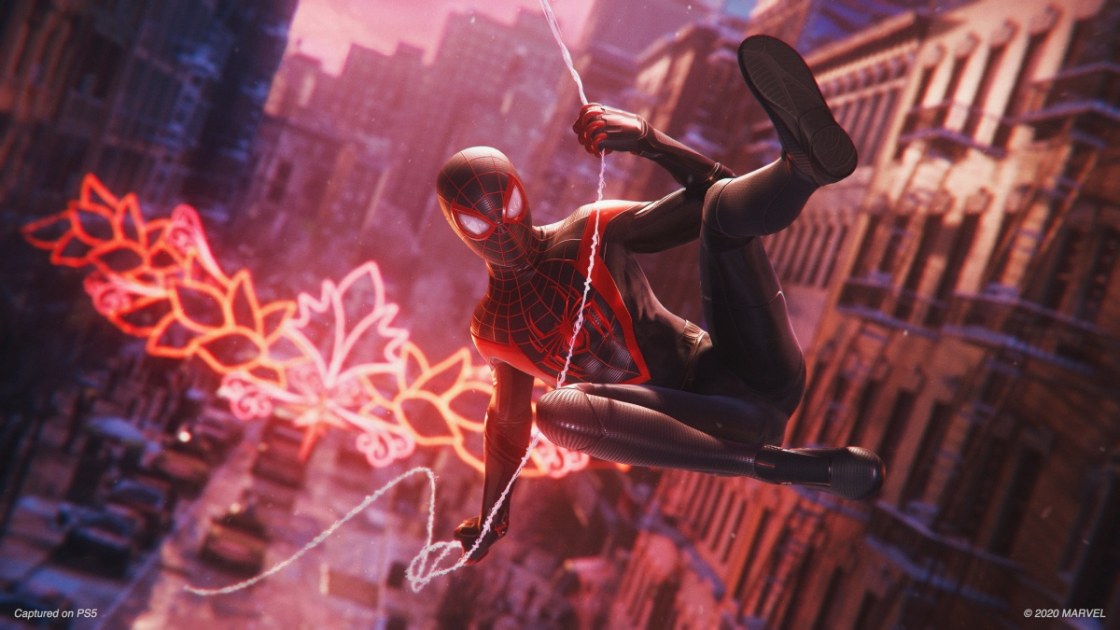 Yesterday’s PlayStation 5 showcase packed a strong lineup of AAA and independently developed games destined for the console, but the Spider-Man: Miles Morales reveal got some of the strongest reactions. Later, some comments from a Sony exec published as a followup in The Telegraph (paywalled) suggested that this game would be expansion to the PS4 title released in 2018, forcing developer Insomniac to respond publicly.

The brief teaser didn’t explain a lot about what the game is, but as community director James Stevenson tweeted in response to someone asking about a “remaster,” “Remaster what? It’s a new standalone game.” Now that all that is settled, we can all just watch the teaser trailer again.

Samsung's 980 Pro PCIe 4.0 SSD could launch by the end of summer

Quark matter — the fifth state of matter within neutron stars