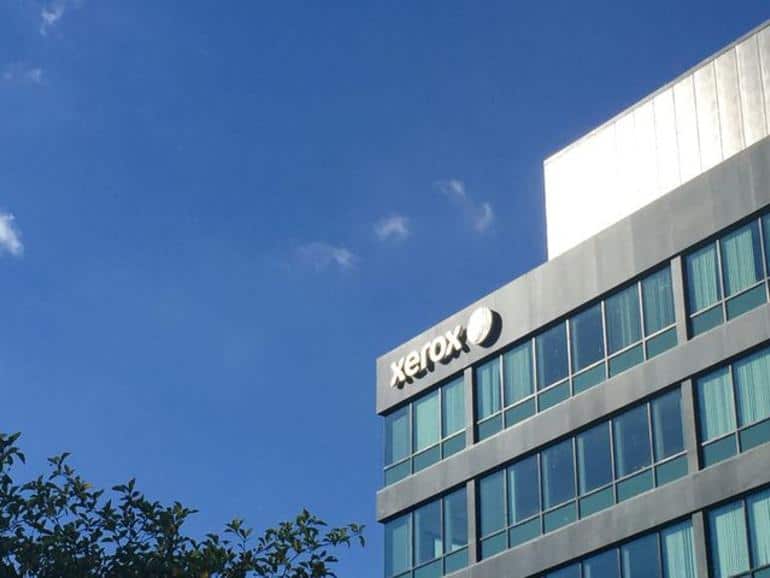 Xerox is officially backing down from its efforts to force a merger with rival HP, citing market turmoil caused by the COVID-19 pandemic. The copier maker said that it will formally withdraw its tender offer and proposed slate of directors to replace HP’s board.

“While it is disappointing to take this step, we are prioritizing the health, safety and well-being of our employees, customers, partners and other stakeholders, and our broader response to the pandemic, over and above all other considerations,” Xerox said in a statement on Tuesday.

“There remain compelling long-term financial and strategic benefits from combining Xerox and HP,” the statement continued. “The refusal of HP’s Board to meaningfully engage over many months and its continued delay tactics have proven to be a great disservice to HP stockholders, who have shown tremendous support for the transaction.”

Xerox said earlier this month that it was hitting the pause button on its pursuit to acquire HP while still moving forward with its tender offer and proposed board slate. HP derided Xerox for the move, and said in a letter to its shareholders that a merger would be even more tenuous given the current economic environment and global health crisis.

HP’s board consistently rejected Xerox’s efforts to force a combination.