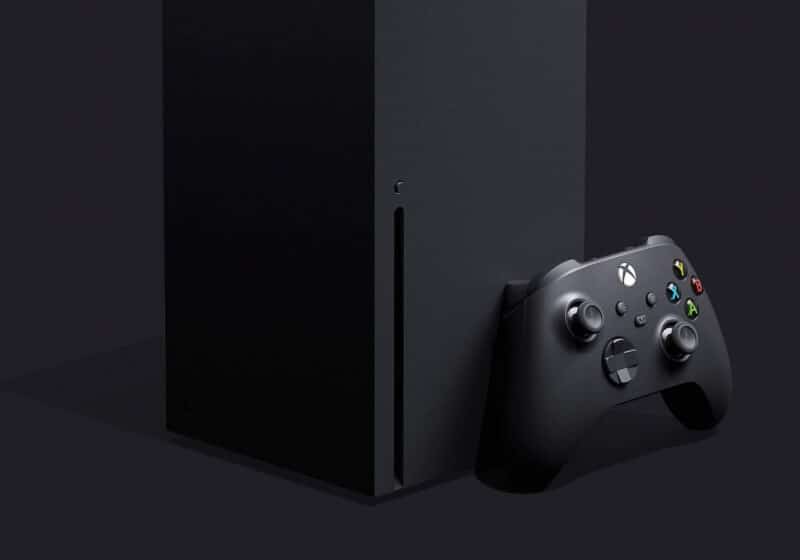 Contents hide
1 Bottom line: The go-to console of each generation – because historically, there can only be one – is usually the victor because it has the games players really wanna play. The exclusive titles that make you shudder at the thought of missing out on, you know those ones? Yeah, well the Xbox Series X isn’t gonna have any.
2 Related Reads

Bottom line: The go-to console of each generation – because historically, there can only be one – is usually the victor because it has the games players really wanna play. The exclusive titles that make you shudder at the thought of missing out on, you know those ones? Yeah, well the Xbox Series X isn’t gonna have any.

Microsoft is throwing the rulebook out the window with this one, without even having read it. Microsoft won’t be producing any titles for the Xbox Series X that won’t also play on the Xbox One and PC, leaving you with fewer reasons to upgrade than you’d normally expect at a new console launch.

“As our content comes out over the next year, two years, all of our games, sort of like PC, will play up and down [the Xbox] family of devices.”

In an interview with MCV, Microsoft Studios chief Matt Booty said that Microsoft “wants to make sure that if someone invests in Xbox between now and [Series X] that they feel that they made a good investment and that we’re committed to them with content.”

From a consumer perspective, this is brilliant. I’ll be doubly pleased playing Microsoft’s new titles without paying for a new system. And they’ll have quite a few, one out every three or four months according to Booty.

Microsoft’s recent round of studio acquisitions brought their total up to fifteen, including some big names like Obsidian, who recently published The Outer Worlds.

That brings us to an interesting point; will Microsoft restrict first-party titles to PC and Xbox only, or will they be open to sharing with Sony? The Outer Worlds launched on Xbox One, PC, and PS4 simultaneously and even a Switch port is in the works. Microsoft also brought Cuphead and Ori and the Blind Forest to the Switch.

Putting competition with Sony aside, Microsoft’s decision seemingly makes the Xbox Series X a less appealing buy for Xbox One and PC owners. Just about the only reasons to get the Series X for Xbox One owners is the inclusion of fast SSDs, more raw horsepower, and potentially, ray tracing. Every gamer considers ray tracing a must-have, Nvidia tells me, though I do have my doubts.

Whatever Microsoft’s thinking – good. They’ve made the Xbox Series X launch awesome for their fans on every platform because Microsoft is still releasing epic launch titles like Halo Infinite, but now we won’t need to hand over a stack of cash to play them.

0Shares
Previous PostInstagram removes posts backing slain Iranian leader to obey US sanctionsNext PostWindows 10 settings: When to fix and tweak, when to leave your PC alone