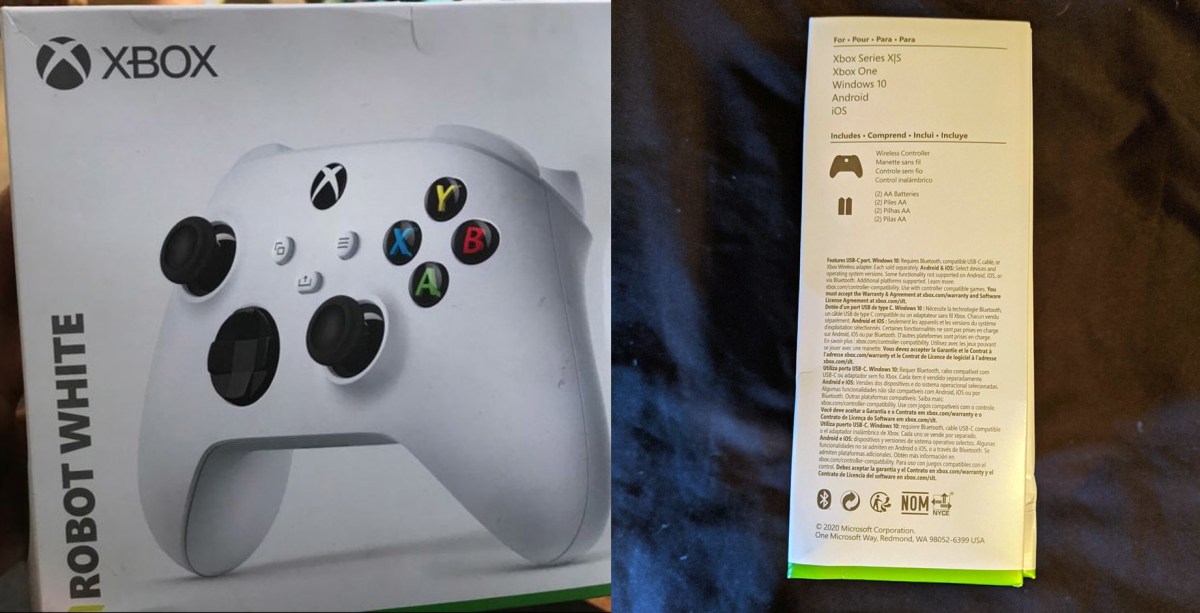 Well before Microsoft revealed its next-gen Xbox Series X console, rumors had been bubbling of a second cheaper, possibly disc-less console code-named “Lockhart.” It looks like that device will be called the Xbox Series S, according to a controller packaging leak and report from Ars Technica. A source named Zak S managed to purchase one of the next gen controllers and the packaging indicates that it’s designed for the “Xbox Series X|S.”

Sources confirmed to Ars that the Xbox Series S is indeed an upcoming, yet to be announced Microsoft product. It will join the Xbox Series X, which was announced on December 12th but doesn’t yet have a price or exact release date. If the naming convention follows what Microsoft did with the Xbox One S, the Xbox Series S will be a more affordable, less powerful console with no disc drive.

Unihertz Titan: Back to the future