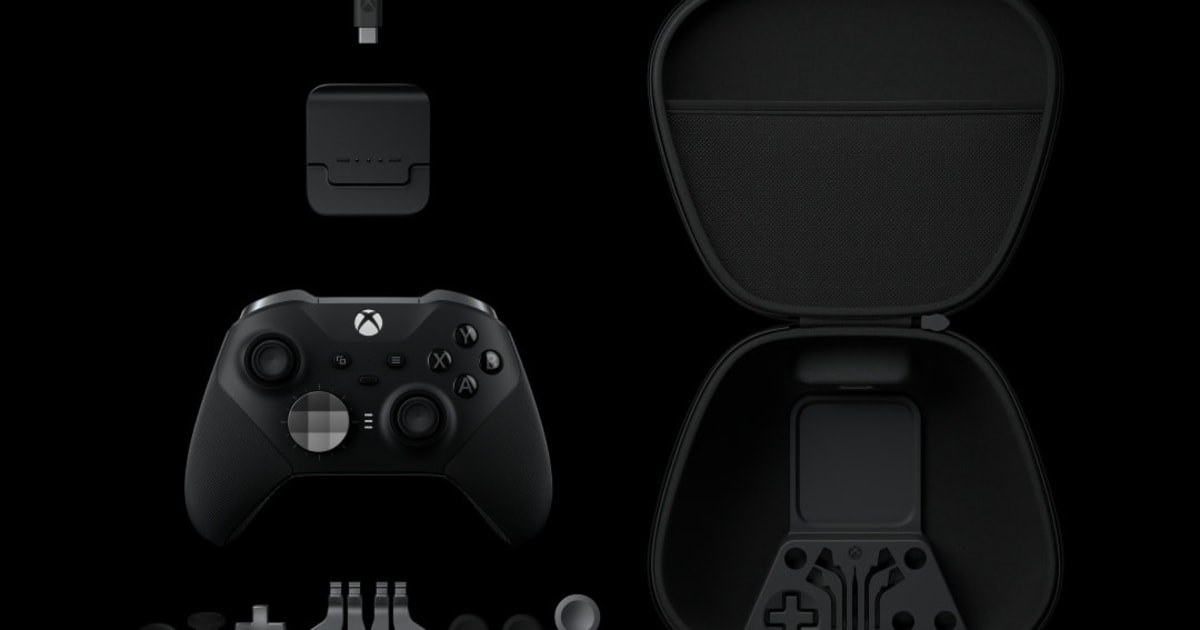 Late last year Microsoft unveiled a second generation of its upgraded Elite Series gaming pad. It features a sealed-in rechargeable battery, USB-C port, Bluetooth connectivity, programmable profiles, new interchangeable thumbstick and paddle shapes and probably a few other things we forgot about (the new paddles are smaller, it can charge inside its carrying case, and the Profiles button on its face can switch you back to default settings with a long press). Just like other Xbox accessories, it’s also going to be compatible with Xbox Series X when that’s released, as long as you can live without a dedicated screenshot/share button.

The only problem is that all of those tweaks and upgrades bring the price to $180. However, Amazon is currently selling the gamepad for $160 if you’re a Prime member, so anyone looking for one last upgrade after the holiday season may have just found it. Of course, PlayStation gamers can add buttons to the back of their existing controller for a bit less. Otherwise,a standard DualShock 4 controller is cheaper at $47, a similarly-upgraded SCUF Vantage 2 for PS4 costs about $200, or you can grab a standard Xbox controller for $46.