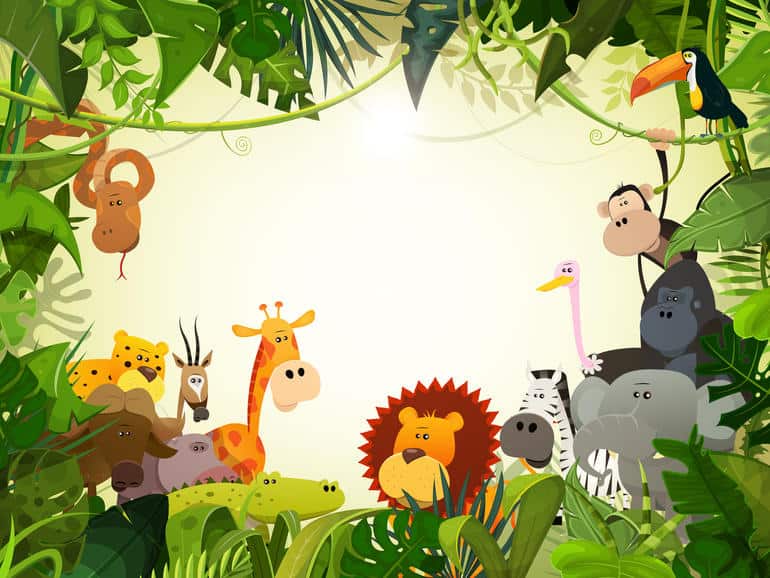 The Australian arm of the World Wildlife Fund (WWF) is seeking to maintain the exemption that charities in Australia currently have to avoid adhering to the nation’s Do Not Call Register.

Introduced in 2007, companies face being fined if they call a number on the register.

Writing in a submission to a Senate inquiry into the Telecommunications Legislation Amendment (Unsolicited Communications) Bill 2019, WWF Australia said phone calls still play a key role in its campaigns.

“From years of sector research, we know that people are far less likely to give proactively, hence why it is so important for charities to be able to make ‘the ask’,” the charity wrote.

“By restricting charity’s ability to do so via the telephone would have a massive impact on the not-for-profit sector, and our ability to deliver services for good at a time when they are most needed.”

The WWF said it maintains a record of the feedback it receives and has its own do not call register.

“Should anyone request we no longer contact them by phone, their record will be flagged as ‘do not call’ and they will subsequently be excluded from any future contact through this channel,” it said.

“Our telephone programs receive very few complaints — there were 18 logged in FY19, and only three to date in FY20.”

The Bill, introduced by Centre Alliance Senator Stirling Griff, would allow people to choose not to receive calls from charities, be informed if actors were being used in electoral calls, and force political parties to allow people to unsubscribe from receiving emails.

A recent report from the Australian Competition Commission (ACCC) found users of mobiles in Australia are turning away from using voice communications, as fixed-line users have done for some time.

“For the first time, mobile voice minutes reported by carriers have also shown a significant decline, by about 3 billion minutes over the year, despite the prevalence of unlimited calls on mobile plans,” the ACCC said.

“This indicates an increasing preference for over the top (OTT) communications services (e.g. WhatsApp, iMessage and Facebook Messenger), either voice or messaged based, over traditional voice services.”

STEM Announces the Launch of the Development of New Platform