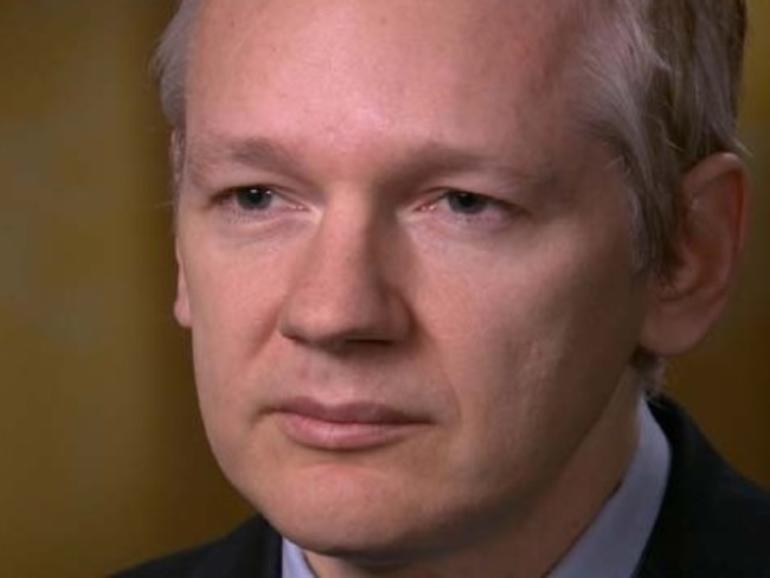 The US Department of Justice has filed today a superseding indictment against WikiLeaks founder Julian Assange.

“The new indictment [PDF] does not add additional counts to the prior 18-count superseding indictment returned against Assange in May 2019,” the DOJ said in a press release.

Instead, the newly updated indictment clarifies the depth of Assange’s alleged crimes by broadening the original charges to include more serious accusations that the WikiLeaks founder conspired and tried to recruit Anonymous and LulzSec hacker to carry out hacking on his behalf.

“In 2012, Assange communicated directly with a leader of the hacking group LulzSec (who by then was cooperating with the FBI), and provided a list of targets for LulzSec to hack. With respect to one target, Assange asked the LulzSec leader to look for (and provide to WikiLeaks) mail and documents, databases and PDFs.

“In another communication, Assange told the LulzSec leader that the most impactful release of hacked materials would be from the CIA, NSA, or the New York Times.

“WikiLeaks obtained and published emails from a data breach committed against an American intelligence consulting company by an ‘Anonymous’ and LulzSec-affiliated hacker. According to that hacker, Assange indirectly asked him to spam that victim company again.

These broadened charges come to add to previous accusations that Assange conspired with Army intelligence analyst Chelsea Manning to crack a password hash for an Army computer in order to obtain classified material, which he later published on the WikiLeaks portal.

Assange has been under arrest in the UK since April 2019 when London authorities had taken the WikiLeaks founder under custody for breaking bail conditions. On the same day, the US also filed charges and an extradition request. US authorities updated the indictment in May 2019, and again today.

Several journalists have criticized the US for prosecuting Assange, claiming he was merely reporting on leaked documents and was entitled to First Amendment protection.

Through the superseding indictment unsealed today, the DOJ is trying to clarify that the charges are for more than just reporting and publishing leaked material, but for getting hands-on involved with obtaining the hacked data, actions for which free press protections don’t apply. 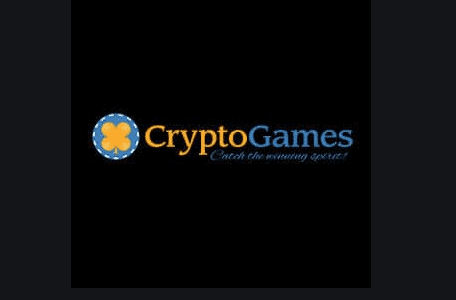