There’s been a lot of buzz in the space recently about the importance of user experience. Kim Dotcom’s proclamation that “Mass utility is going to lead to mass adoption,” speaks to this. Peter Schiff’s bitcoin wallet fiasco, CZ’s claim that centralized exchanges are safer than private wallets, and promises of a still undependable Lightning Network as salvation all point to the same. As cashless payment systems proliferate around the globe, one thing becomes crystal clear: crypto doesn’t need a killer app – it is the killer app. Crypto needs better UX.

When it comes to the search for Bitcoin’s killer app, internet entrepreneur Kim Dotcom has been on the hunt for years. Though his recent kind words about bitcoin cash and jarring reality check to the cryptosphere have ruffled feathers, his conversation with Tone Vays and Willy Woo nonetheless resounds:

It’s nice to be a store of value, but if you really want to succeed in this game, you need to be the electronic cash … Right now only 2% of internet users have even been exposed to crypto. We are a niche, small piece of shit in the universe of business.

Dotcom goes on to note that almost nobody knows or cares about the bickering and tribalism in the crypto space, but that users will naturally gravitate to “the currency that gives them the cheapest fees, the fastest transactions, the most reliability.” The entrepreneur adds that “currently, unfortunately, that is not bitcoin [BTC].” He noted the importance of many developments in the areas of privacy and security on the BCH network as well, to the uncomfortable fidgeting of his friends.

Even for BTC maximalists and neutral parties in the everyday tribal feuds, Kim’s sentiments don’t go unrecognized. Monday’s “forgetful wallet” fiasco involving Peter Schiff generated not only humorous mockery, but also observations about the general usability of bitcoin wallets in the first place. After all, if Schiff can’t use it, your grandfather probably can’t either.

“Many hardcore crypto ogs advocate storing your own keys. But the truth is, today most people are not able to secure a key even from themselves (losing it). A trusted centralized exchange is #SAFUer for most people. The numbers speak for themselves. Need to work on wallets.”

Overlooking the fact CZ just called us all too stupid to hold our own private keys in a bid to drum up business, his comment on the state of crypto wallets does have merit. User experience in crypto is still very difficult, compared to the slick products everyday consumers are used to. 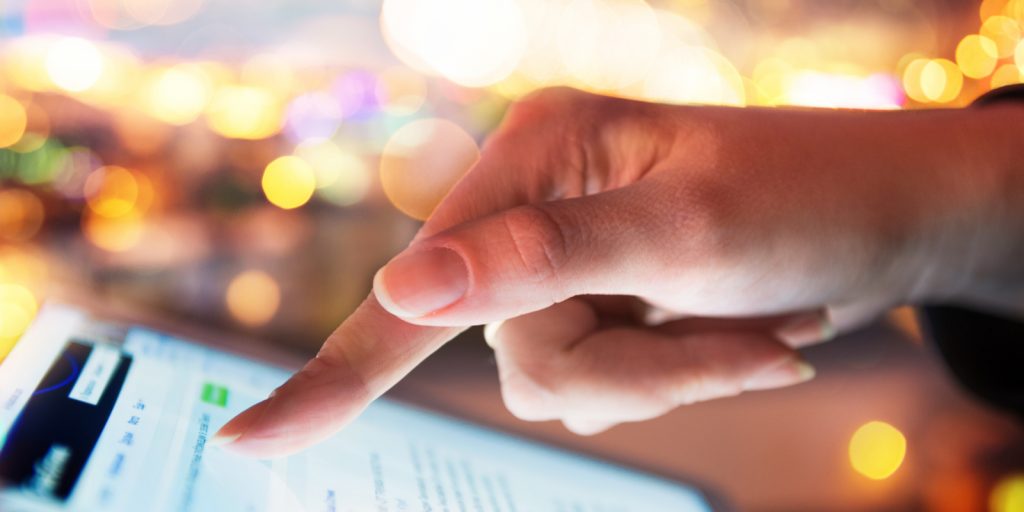 Bitcoin ABC Lead Developer Amaury Sachet and Cointext CTO Vin Armani also sounded off on the topic, with Armani asserting that “Bitcoin’s UX is so far from ‘working,’ it’s laughable.” Sachet noted further down the thread: “This space value new shit rather that slick shit, so we get a ton of new shit and none of it is slick.” He continued:

There is no secret, good UX require many iterations and nobody is going to do that if this is not valued.

Though one might not agree with all the views of these entrepreneurs and devs, one thing stands out: they’re all seeing something wrong with the current state of bitcoin UX in general — this even across bitter lines of tribalist allegiance. Even Tone Vays thinks something needs to change. For him, salvation lies in the Lightning Network, a developing solution still so riddled with problems and plagued by constant delays that mentioning it in the same sentence as UX almost seems like a joke. 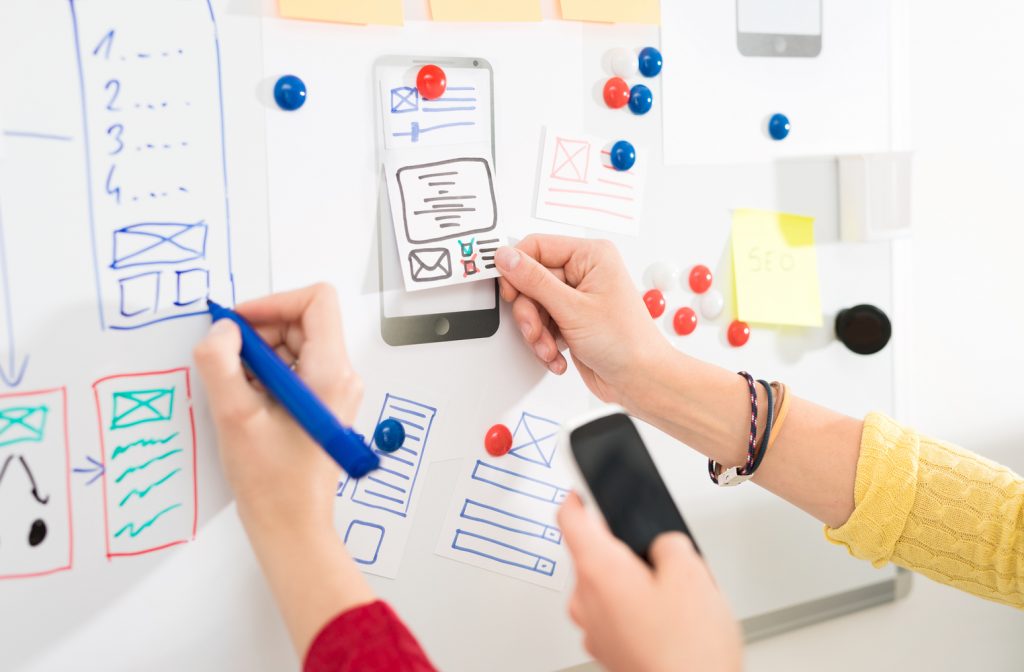 Anarchy in the UX

The world has gone from centrally controlled fiat money, routine privacy invasions, forced payments and usage to the realized possibility of completely permissionless exchange without a third party. For those who can remember sending or receiving their first bitcoin back in the day, the experience was almost spiritual for its clean mathematical simplicity. Crypto itself is the coolest ‘app’ there currently is in finance, hands down.

Threat of state force notwithstanding (granted, that’s a big one), a clean and easy UX for crypto apps is really all that stands in the way of mass adoption. Easy, cashless payment systems with intuitive and simple user interfaces are already proliferating worldwide.

This is what Japan fintech payments just in a 7 Eleven stores. You can see even with all these payments bitcoin is not here. pic.twitter.com/MTIQmYRsyw

When even those who could care less about ideas like economic sovereignty can shop online, buy a cheeseburger, interact with social media, or pay their utilities with crypto easily, a paradigm shift begins to occur. Obsolete institutions will become too top-heavy to stand without popular support. They’ll have to adapt or fall under their own weight. This further opens the door for more freedom-minded users to transact however they want with less risk. Ongoing privacy enhancements also bring greater fungibility and continued convenience to this process.

So while there are a great many apps, crypto itself and an excellent UX are the real killer feature being sought. Enjoyable and efficient user experience is what keeps people using Apple products, coming back to Facebook even if they claim to “hate it,” or using Google search. We’ve got the tech. The next step is to show everybody just how killer it is.

What do you think will be crypto’s “killer app”? Let us know in the comments section below.

Digital Horse NFTs Are A Thing?