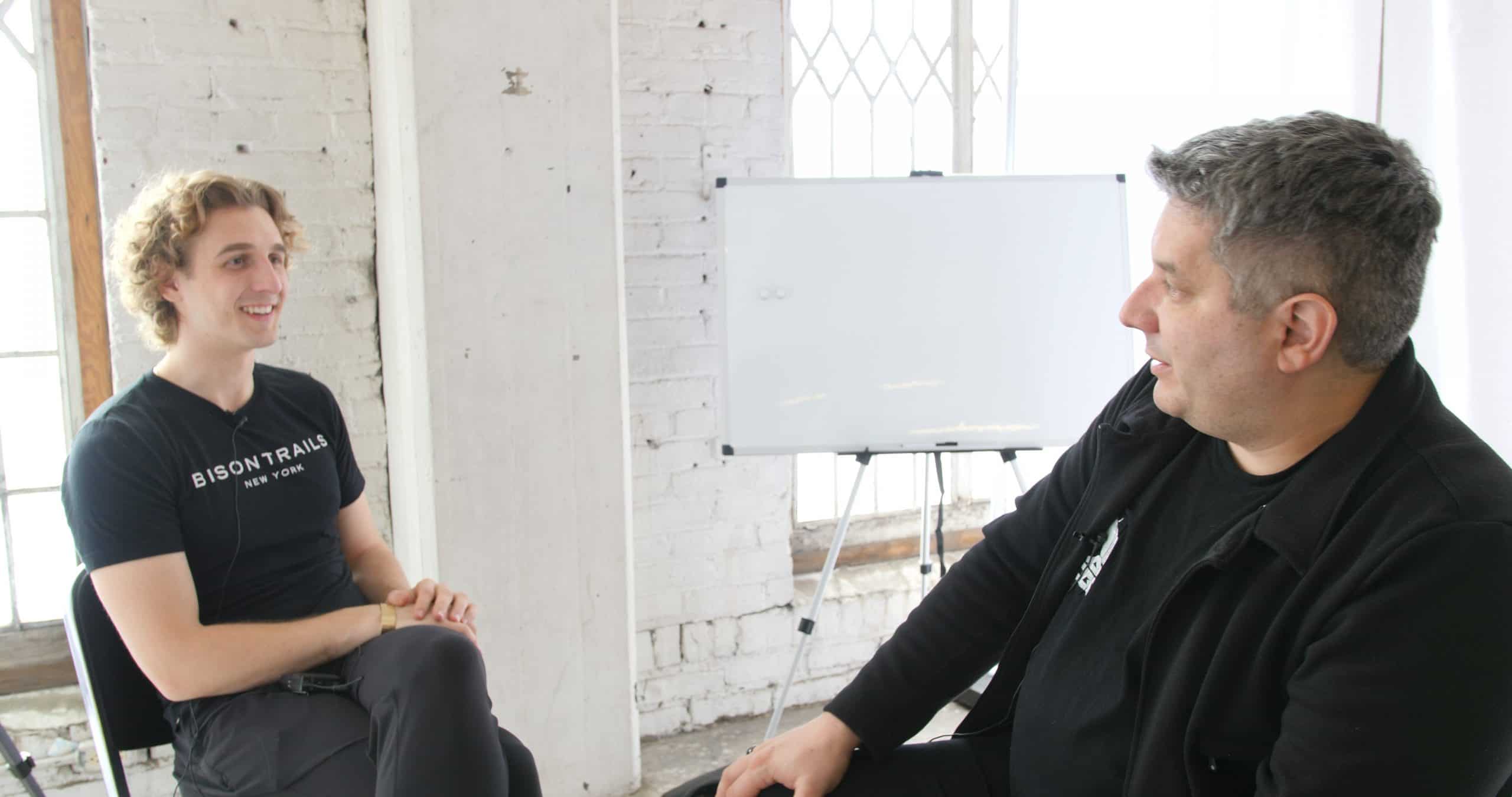 Viktor Bunin is a protocol specialist at Bison Trails, a company that offers one-click access to various blockchain nodes. While the number of Bison Trails users is, according to Bunin, headed “up and to the right,” he addressed concerns with Libra and the recent drop-out of major banking and business players.

In short? He’s not worried.

We spoke to Bunin at ETHDenver where he described the company’s view on Libra.

“I mean, honestly, I don’t know about specific companies or individuals,” he said. “But I think one thing that I can say is that Libra was always very ambitious and it’s very hard. It’s not right for everyone all the time. And I think that I have the utmost respect for everybody that joined and everybody that left. I just see people doing what was right for them.”

He added: “We really believe in the vision. Honestly.”

Bunin described Bison Trails’ philosophy as very grounded and mindful. To that end, he said the company didn’t jump into Libra just because of Facebook.

“When we joined the Libra Association, it wasn’t like, ‘Oh, hey, Facebook is doing something let’s join.’ It’s really about what difference we’re making in the world. This is going to be hard. This is going to be potentially scary for us because we’re a younger company. But we thought it was the right thing to do.”