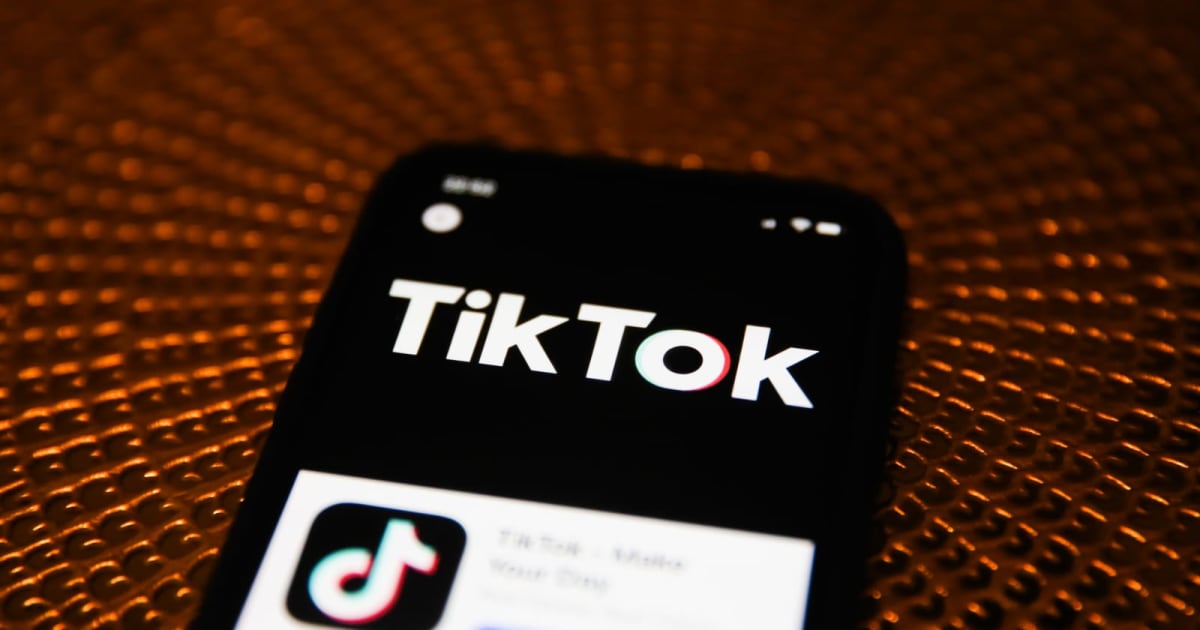 The clips won’t compete with the latest dance tutorials or political commentary clips in terms of style, but they do appear to be getting an audience. The initial video had over 6.5 million views as of this writing, while the second had over 252,000.

Gizmodo noted that these aren’t the first worldwide organizations to use TikTok to fight misinformation. The Red Cross and Unicef have already been active. However, it’s significant that the WHO went out of its way to join the social network in the first place. It’s not just that TikTok represents a large online audience — it’s that there are already examples of TikTok users falsely claiming to have been infected or otherwise spreading panic. While TikTok said it’s providing fast access to “trusted resources” (including the WHO) to people looking for coronavirus hashtags, the WHO’s presence could be crucial to providing facts. 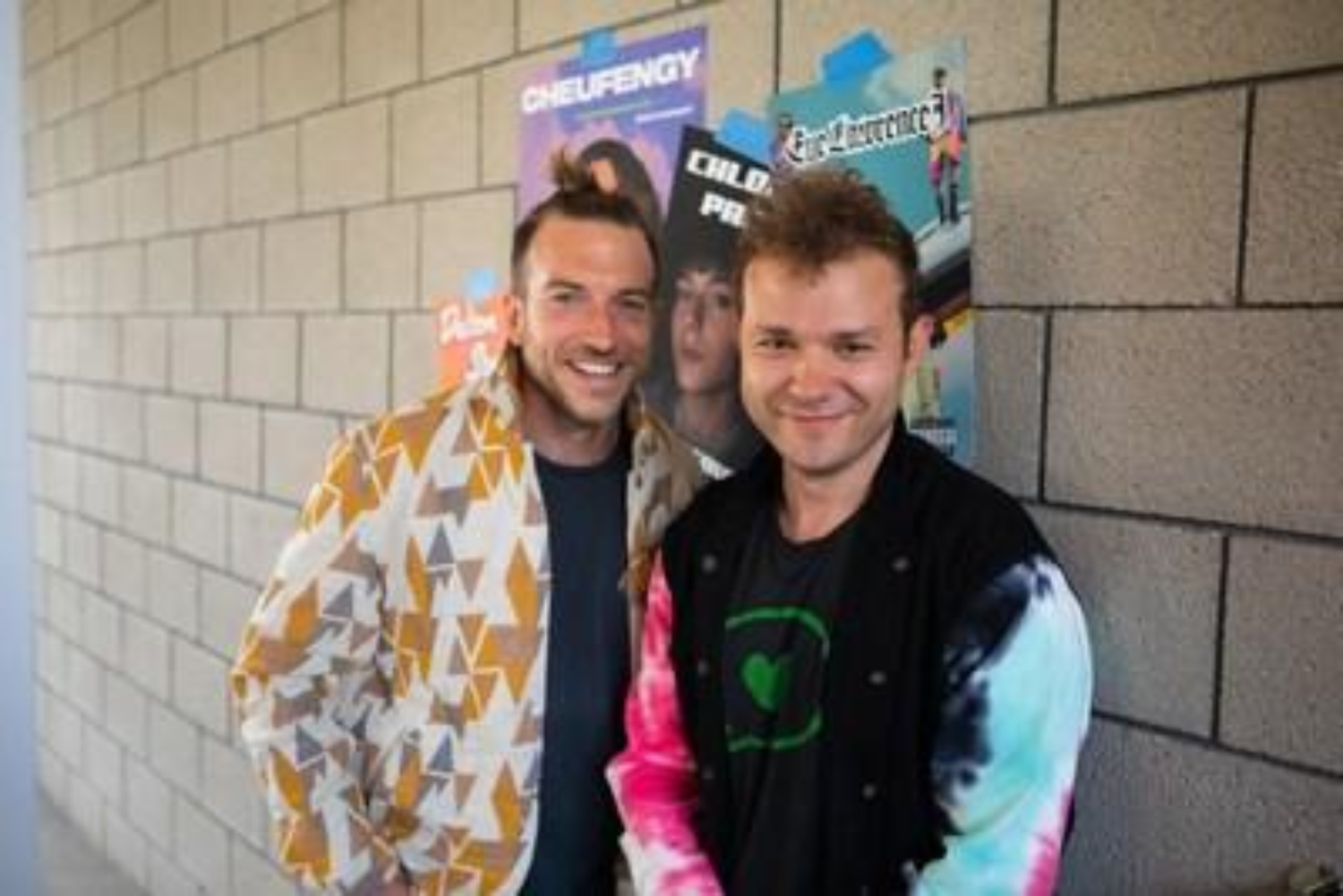 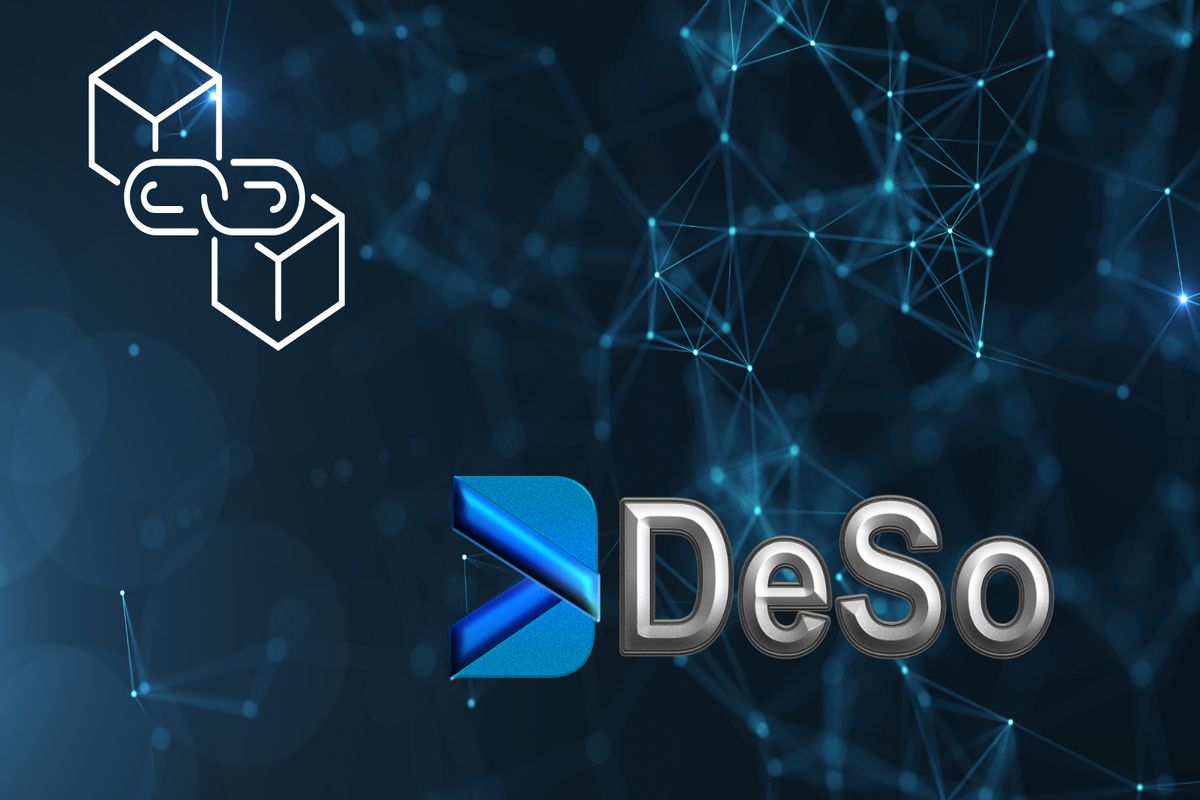