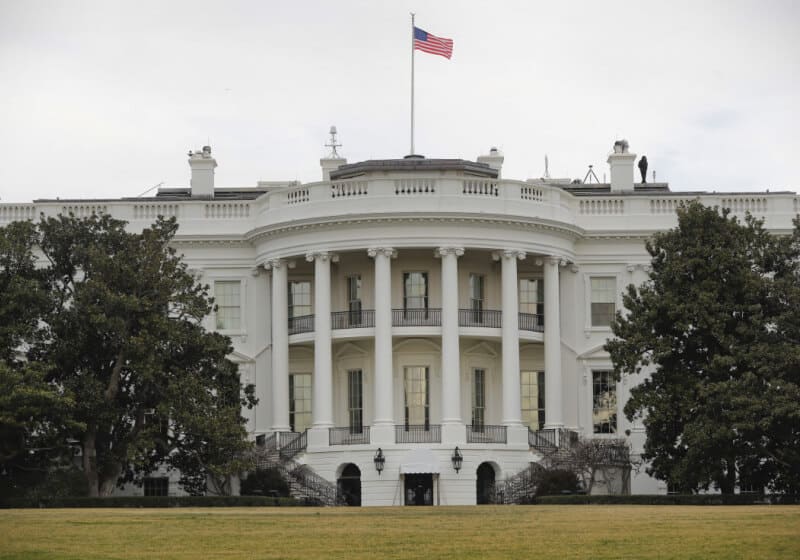 Contents hide
1 Why it matters: In a bid to accelerate the understanding of the novel coronavirus and expedite research into potential drugs and vaccines, scientists and researchers will now have unprecedented access to some of the country’s most powerful supercomputers.
2 Related Reads

Why it matters: In a bid to accelerate the understanding of the novel coronavirus and expedite research into potential drugs and vaccines, scientists and researchers will now have unprecedented access to some of the country’s most powerful supercomputers.

In response to the Covid-19 pandemic sweeping the globe, the White House has launched the Covid-19 HPC Consortium, allowing researchers access to US-based supercomputers. The Covid-19 HPC Consortium is a public-private consortium, headed up by the White House, the US Department of Energy, and IBM. Additionally, the initiative includes a smattering of other government organizations, technology companies, as well as academic institutes.

Google Cloud, Microsoft, AWS, and HPE are all partnering with the consortium to offer compute power. Furthermore, Department of Energy laboratories like Oak Ridge National Laboratory and Lawrence Livermore National Laboratory, proud owners of the Summit and Sierra supercomputers respectively, have also joined.

The Department of Energy’s laboratories are no strangers to supercomputing, but LLNL and ORNL are of particular relevance. LLNL is the same laboratory where the exascale El Capitan will live, and ORNL is set to deploy Frontier sometime next year. Both of these supercomputers will be among the world’s first exascale machines.

IBM, along with the White House Office of Science and Technology Policy and the U.S. Department of Energy, is helping to launch the #COVID19 High Performance Computing Consortium.

The consortium is currently providing researchers access to 16 supercomputers, with a combined 330 petaFLOPS of compute across 775,000 CPU cores and 34,000 GPUs. In addition to the notable Summit, which scientists have already put to work on Covid-19, NASA and NSF are also allowing access to their supercomputer systems.

AWS is providing its EC2 C-type and EC2 P-type instances as well. Those instances are driven by Skylake-SP Xeons and Nvidia V100 Tensor GPUs, respectively. Other parties, like Google Cloud, haven’t listed exactly what computing resources they are dedicating to the project.

Over the weekend, Folding@home reported over 400K users had signed up to fold, allowing Folding@home to reach over 470 petaFLOPS of distributed computing performance to untangle mysteries surrounding Covid-19 proteins.

0Shares
Previous PostWhat is Ethereum Faucet?Next PostPokémon Go gets easier and cheaper to play while you're stuck at home