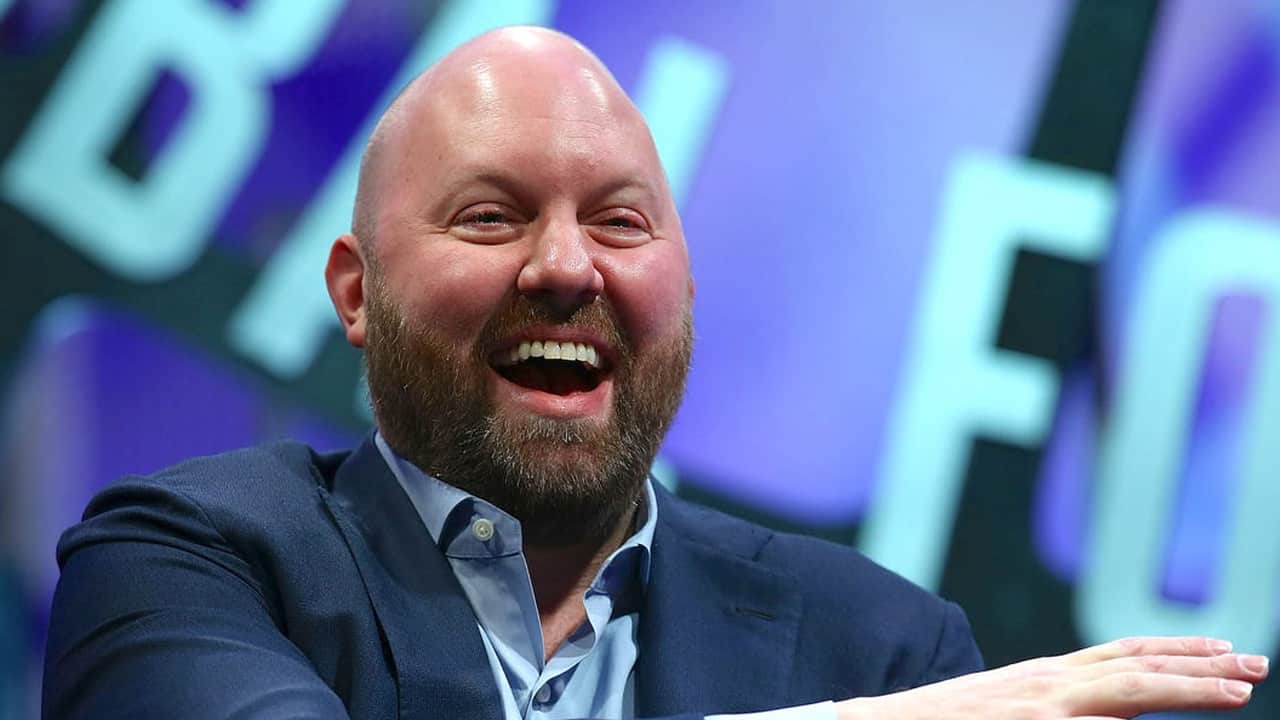 The private venture capital firm Andreessen Horowitz (a16z) has announced the company is investing $515 million into the cryptocurrency industry. The firm says its “excited” to bolster crypto networks and businesses. Further, the company hopes to strengthen ideas like next-generation payments, a modern store of value, decentralized finance, content monetization, and Web 3.0 concepts.

Contents hide
1 Andreessen Horowitz Invests Over $500M Into the Crypto Industry
2 The Crypto Fund II: Next-Generation Payments and the Modern Store of Value
2.1 Tags in this story

Andreessen Horowitz Invests Over $500M Into the Crypto Industry

Two executives from the venture capital firm Andreessen Horowitz; Chris Dixon, and Katie Haun announced a new venture called the Crypto Fund II on Friday. The venture capital firm will invest $515 million into the long-term development of “crypto networks and businesses.” Andreessen Horowitz has been an investor in cryptocurrency solutions and blockchain technologies since 2013. The company’s founders Marc Andreessen and Ben Horowitz are firm believers in the digital currency revolution. In 2014 in an opinion editorial for the New York Times, Marc Andreessen wrote an article called “Why Bitcoin Matters” describing the plethora of benefits bitcoin has to offer.

“Bitcoin at its most fundamental level is a breakthrough in computer science – one that builds on 20 years of research into cryptographic currency, and 40 years of research in cryptography, by thousands of researchers around the world,” Andreessen said at the time. “Bitcoin is the first practical solution to a longstanding problem in computer science called the Byzantine Generals Problem,” the venture capitalist added. The announcement on Friday shows that the company Andreessen Horowitz and it’s founders still wholeheartedly believe in the cryptocurrency economy.

“Investments made in internet technologies over the last several decades have given rise to products and services used every day by billions of people, including messaging, video conferencing, ecommerce, and everything in between,” the company revealed on May 1, 2020. The private investment firm added:

We think it’s important to keep investing in the long-term development of the internet to address the needs of the coming decades. That’s why we’re excited to announce a new $515 million fund that will be used to invest in crypto networks and businesses.

The Crypto Fund II: Next-Generation Payments and the Modern Store of Value

The new Crypto Fund II plans to invest in cryptocurrency and blockchain concepts like next-generation payments, a modern store of value, decentralized finance, content monetization, and Web 3.0 concepts. When it comes to the modern store of value, the venture capital firm tips its hat to safe-haven assets like gold, but also notes that BTC is also moving toward that goal.

“Gold has long played the role of a fiat substitute, but Bitcoin is a digital alternative that is gaining acceptance and adoption around the world,” the a16z Crypto Fund II announcement details.

Andreessen Horowitz already has lots of money flowing into well known cryptocurrency businesses and emerging startups today. The firm is a member of the Libra Association and the Celo Alliance. The company has invested in projects like Anchorage and Compound and established brands like Coinbase as well. With the current global economy in shock from the recent coronavirus outbreak and the government lockdowns, venture capital investments for a half of a billion dollars is not a common sight. Investments like these reaffirm cryptocurrency supporters that the industry is here to stay and the future of modern finance.

What do you think about Andreessen Horowitz investing $515 million into the crypto industry? Let us know in the comments below.