Cryptocurrencies gain their value from several sources: market demand, the number of tokens available, and the forces of demand and supply.

These primary factors allow cryptocurrency prices to go up and come down as the situation demands. 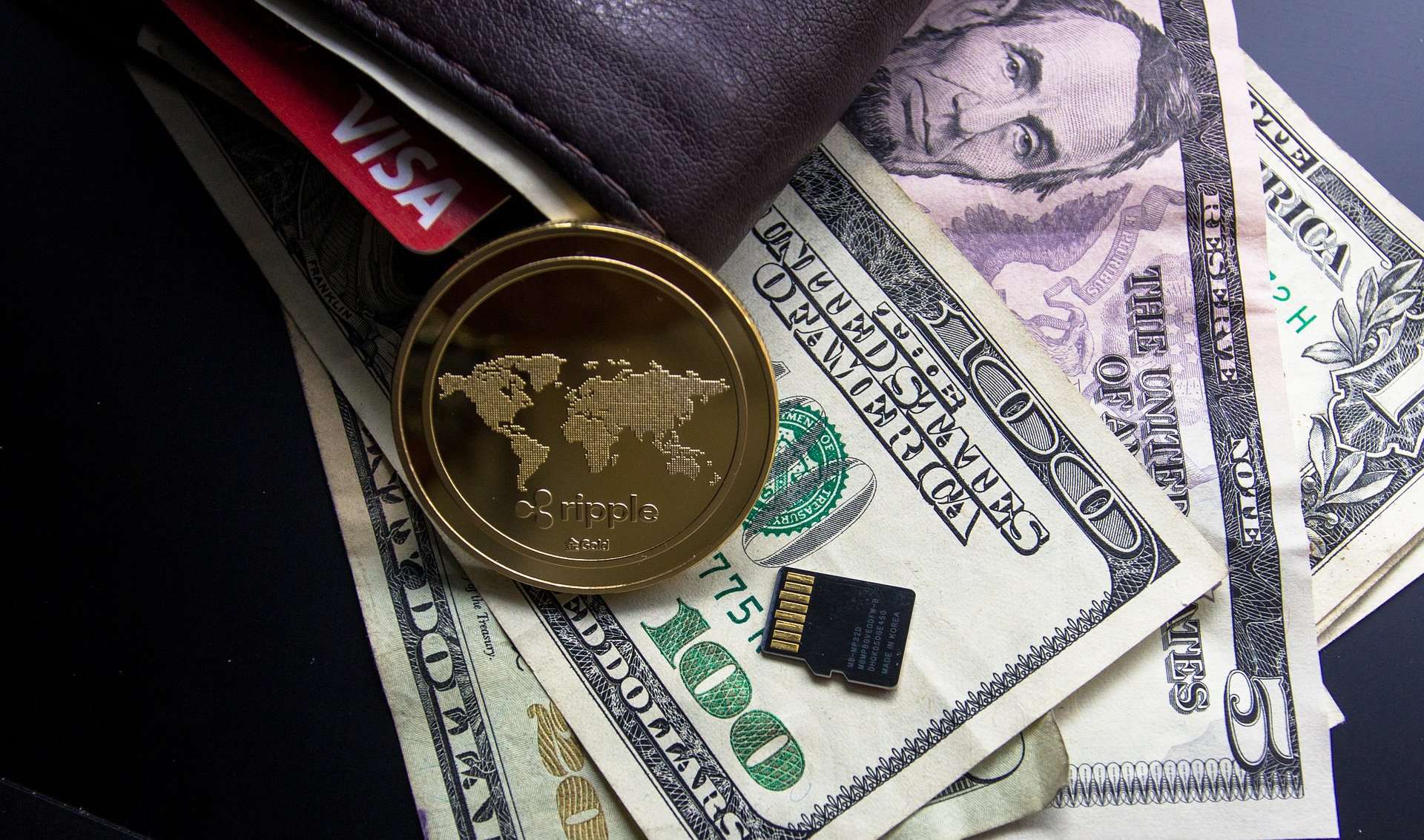 Cryptocurrency prices are determined by the market participants. Due to their decentralized nature, there are no centralized intermediaries nor any underlying asset classes for cryptocurrencies.

The global cryptocurrency marketplace is open to anyone who wants to participate. It is, of course, subject to the rules and regulations of various jurisdictions.

Cryptocurrencies gain their value when and where market participants come together to transact.

Once such transactions are complete, the general underlying value of the asset class is determined.

One thing to note is that the demand for cryptocurrency tokens is a given. It is because of the fixed number of cryptocurrencies that can exist globally on any ledger.

A few cryptocurrencies have intentionally decided to lift the cap on their token limits.

Most, however, have decided to keep their limits by following the Bitcoin model. It helps to stem inflation to near zero.

As more users want to follow a cryptocurrency’s utility, demand is bound to be stimulated.

It is as this demand rises that Cryptocurrencies gain their value. 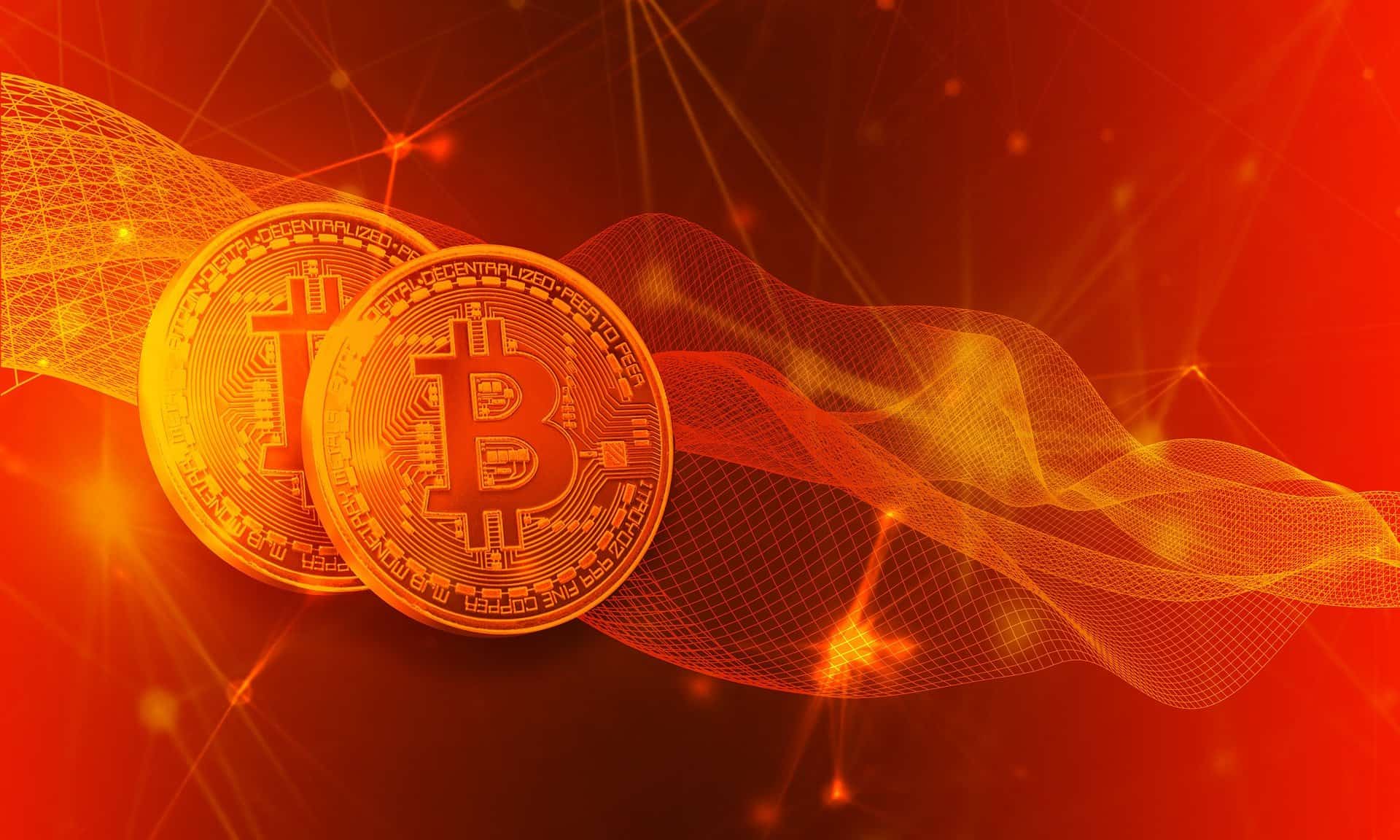 For cryptocurrencies to function, they must have at their core one form of consensus or the other.

It is this consensus that allows the Distributed Ledger Technology (DLT) to keep a history of the transactions that have occurred.

Based on this, cryptocurrencies gain their values depending on how easy or difficult consensus becomes.

Bitcoin’s Proof of Work (PoW) is one such example. If the PoW hash function becomes difficult, transaction fees will rise. As they move up, there will be every tendency that Bitcoin prices will also go up.
The reverse also occurs if prices fall too. 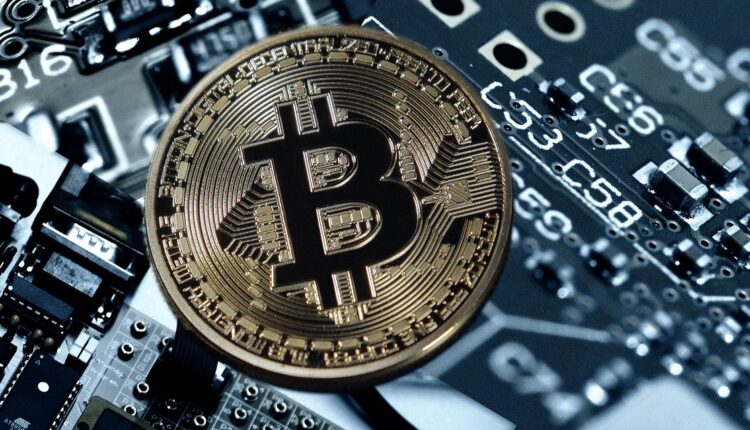 Cryptocurrency markets are an emerging market. As a result of this, the big guns who have massive amounts of capital also like to manipulate prices to their advantage.

This phenomenon was evident in 2017. The crypto space experienced a bubble effect. It is as a result of this bubble effect that crypto winter set in in early 2018.

The big guns had all but exited the markets taking all the profits with them.

Institutional investments in the crypto space have helped to stabilize cryptocurrency prices on a broad scale.

Financial institutions have begun to understand the various benefits that cryptocurrencies can bring to an investment portfolio.

Some of these benefits include but are not limited to: a hedge against volatile market environments, an alternative to precious metal investments, a trustless inflation check, and so on.

These benefits have given the institutions the much-needed reasons to stay in the crypto space for the long term. It is also another way that cryptocurrencies gain their value as well.

Another set of big guns are whales. These are individuals or institutions that have large amounts of cryptocurrencies in their wallets. They use this leverage to manipulate prices at will.

Their influence these days is waning. As a result of this, most whales can only cause a momentary blip in cryptocurrency prices. 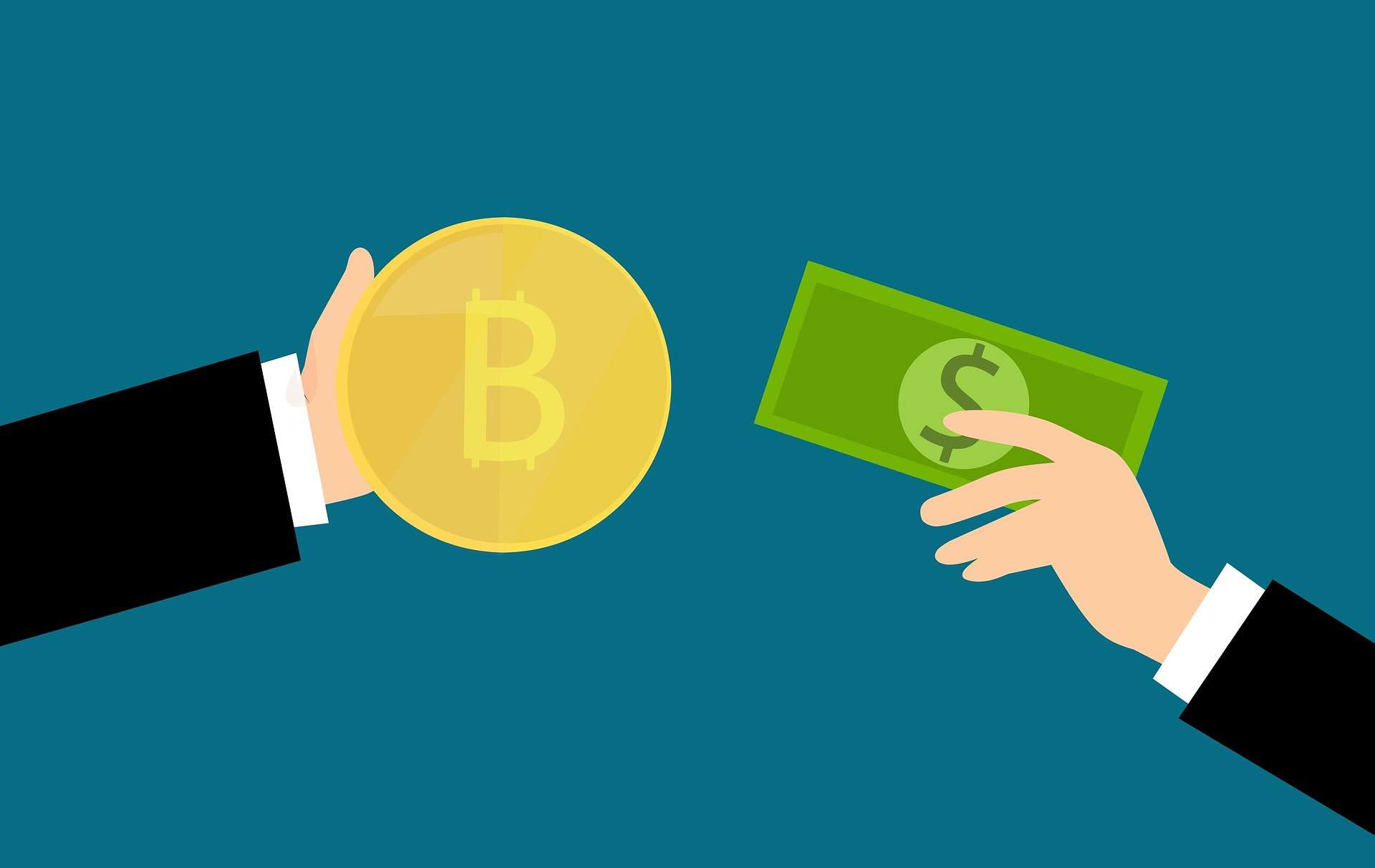 These exchanges often have lots of activities that occur around them. New tokens are introduced through Initial Exchange Offerings (IEO), Security Token Offerings (STOs), Initial Coin Offerings (ICOs), and other such events.

Cryptocurrencies gain their value on these exchanges depending on how the exchange’s users intend to possess the tokens that are listed.

Once a pattern of behavior emerges, then a trend in terms of cryptocurrency prices is found.

The exchanges also help the cryptocurrencies gain their value through their listings.

One such phenomenon that occurs is known as the “Coinbase effect”.

It has been one way that new cryptocurrency tokens gain recognition and increased utility.

Cryptocurrencies gain their value by introducing other people to this exciting new world!

After all, the best advertising in the world is still word-of-mouth!