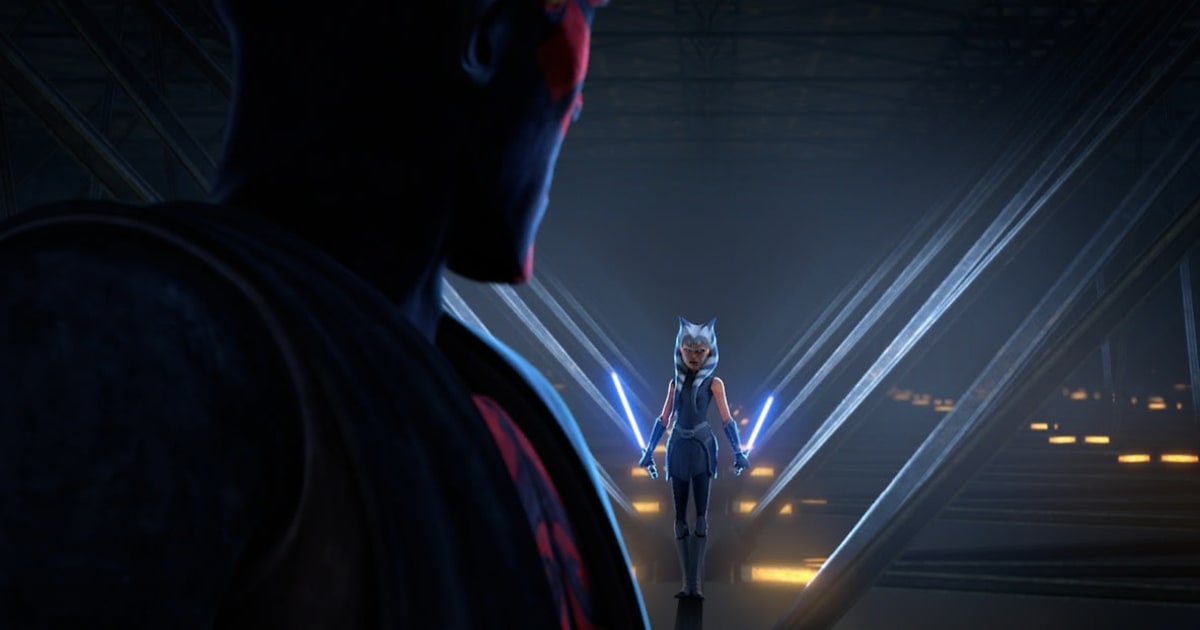 For fans of Star Wars: The Clone Wars, the wait is almost over. The next big Disney+ exclusive is this animated series, which is kicking off its seventh season after several years on the shelf. Meanwhile, AMC brings back The Walking Dead as well as the season premiere of Better Call Saul. Amazon Prime is also loading up this week, as it debuts the Jordan Peele-produced and Al Pacino-starring series Hunters. Jojo Rabbit and Midway are both available on Ultra HD Blu-ray this week, and for gamers you can check out the remastered Bayonetta release on PS4 and Xbox One.

Look after the break to check out each day’s highlights, including trailers and let us know what you think (or what we missed).