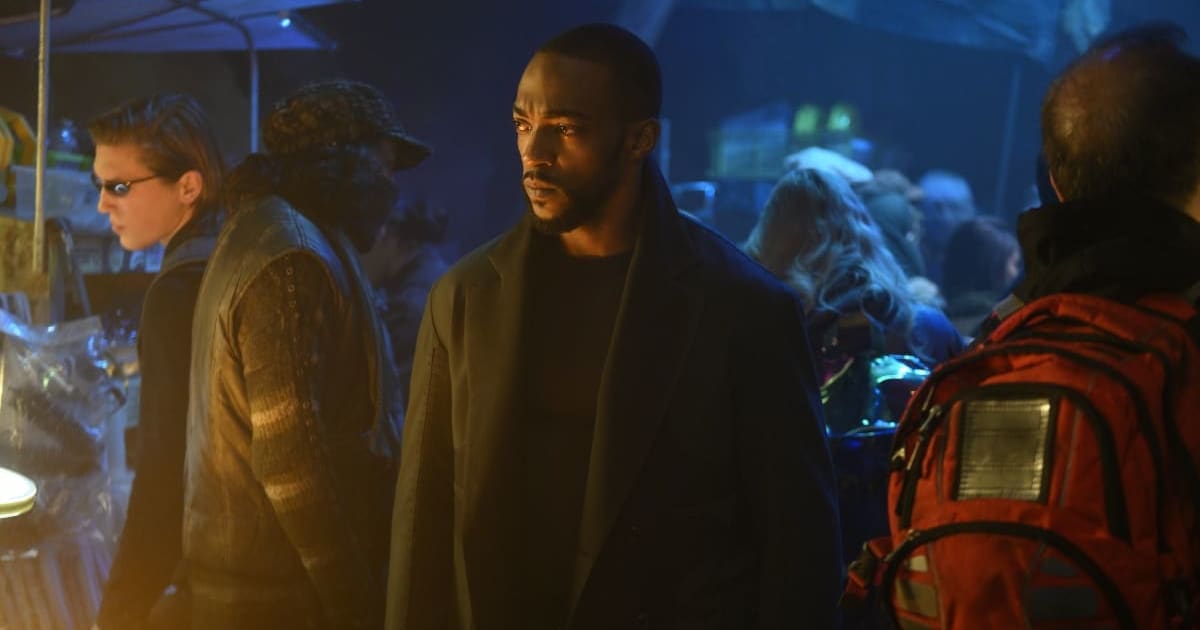 This week Netflix is streaming season two of its sci-fi show Altered Carbon, as well as MewTwo Strikes Back – Evolution, the second season of F1: Drive to Survive and the final episodes of its (filmed in 2018) reality dating show Love is Blind. Separately, Daniel Craig fans can enjoy Knives Out on Ultra HD Blu-ray, as well as his James Bond flicks like Skyfall, Quantum of Solace, Spectre and Casino Royale.

This season of Doctor Who comes to an end this weekend, while gamers should check out the new Space Channel 5 VR game on PS VR, or Kingdom Hearts III Re Mind on Xbox One. Look after the break to check out each day’s highlights, including trailers and let us know what you think (or what we missed).