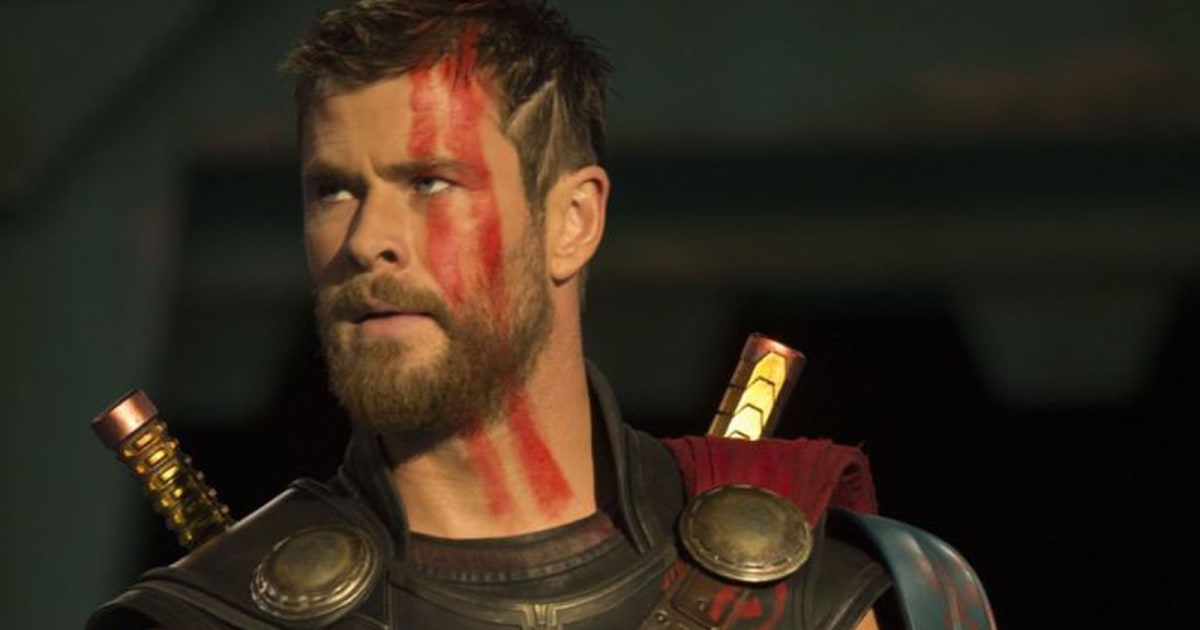 The biggest one is likely Pixar’s Coco, which you’ll be able to stream starting November 29th. Coco is one of Pixar’s more recent efforts, and one of its more successful ones at that. The movie won two Academy Awards in 2017, and was one of the highest-grossing movies that year.

On December 1st, you’ll be to watch Garfield and Glory Road among several other movies and shows. Then, on December 3rd, One Day at Disney will premiere. The feature-length documentary will tell the story of people who helped shape Disney’s most popular stories. After the film premieres, Disney plans to release 52 short episodes as part of the same series.

On December 5th (the day after it leaves Netflix), you’ll be able to watch one of the more lighthearted movies in the Marvel Cinematic Universe: Taika Waitit’s Thor: Ragnarok. Lastly, on December 11th Disney will start streaming Alice: Through the Looking Glass. The 2016 movie is the sequel to Tim Burton’s 2010 live-action take on Lewis Carroll’s classic. While he didn’t return to direct the movie, Burton did work as a producer on it.